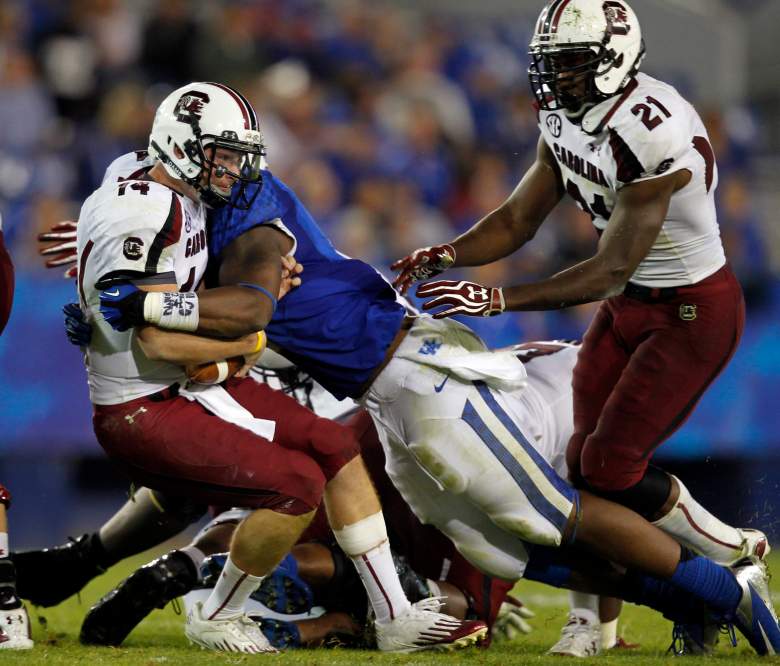 The First Round of the 2015 NFL Draft will be held from the Roosevelt University Auditorium on Thursday, April 30, live in prime time on ESPN and the NFL Network, with coverage of the draft beginning at 7 p.m. Eastern. The three-day event will conclude on Saturday, May 2nd with Rounds 4-7.

This year’s draft is headlined by the two prominent names at the top, Heisman Trophy winners Jameis Winston (Florida State, 2013) and Marcus Mariota (Oregon, 2014) — coincidentally both will not be in attendance this year. This draft is also particularly strong on offensive skill-position players — running back and wide receivers — as well as defensive ends and pass-rushing linebackers.

One of those players is Kentucky linebacker Alvin “Bud” Dupree.

Dupree is projected to go in the First Round on Thursday night. Here else is what you need to know about him: 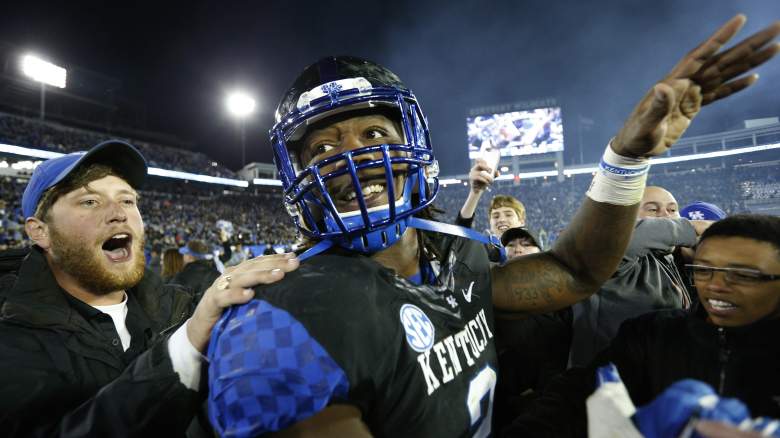 Dupree was voted as First-Team All State by the Georgia Sports Writers Association and the Atlanta Journal-Constitution in 2010. He was also an impressive starter on both sides of the football at .

He played at defensive end and tight end, and was recruited and could have played tight end in college. He had 1.000 receiving yards as a senior.

2. Dupree Was One of the SEC’s Most Dominant Defensive Players 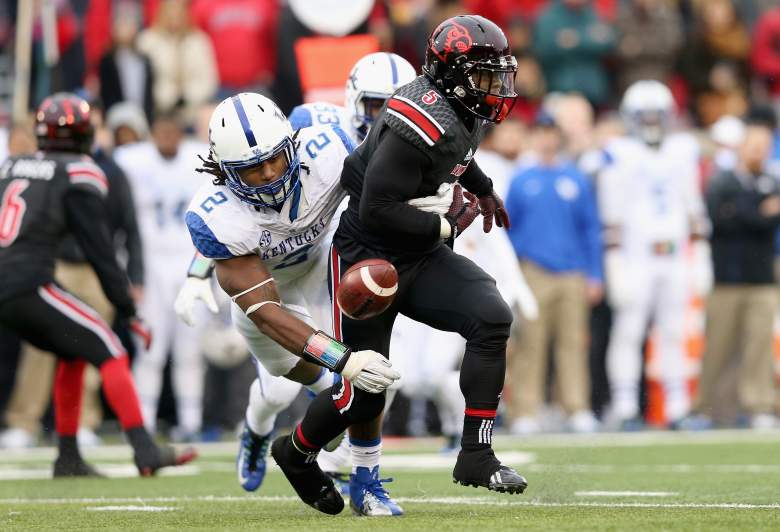 Dupree was a four-year player and three-year starter. His production remained uniform and consistent, with slight improvements from year to year.

3. Dupree Valued His Education & Considers It a Major Accomplishment 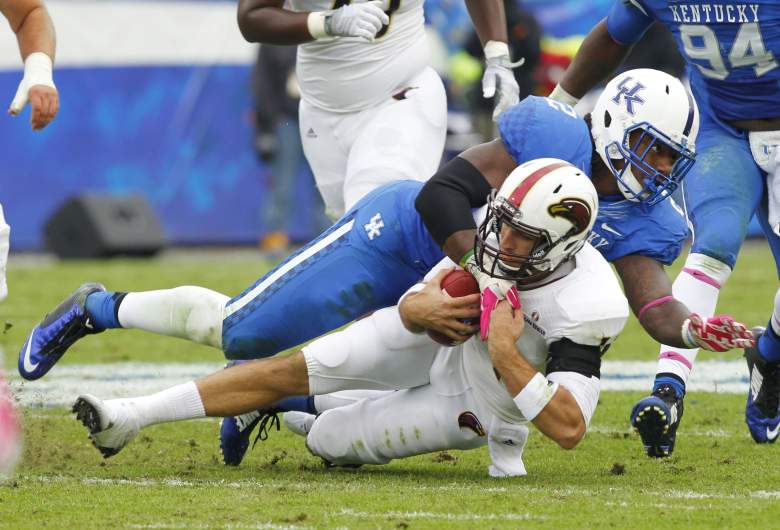 In May, Dupree will graduate from Kentucky with a Bachelor’s Degree in community leadership. He will be the first person on the mother’s side of his family to graduate from college.

Dupree focused on his grades first and foremost at school, then he would hit the gym and weight room and work on his football game afterward.

4. Dupree Is Another Player With a Questionable NFL Position 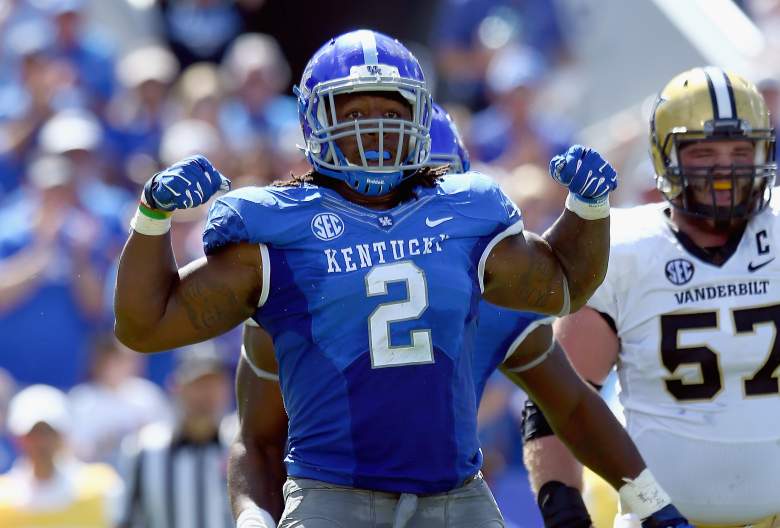 According to Dupree’s NFL.com Draft Profile he is a “freakish athlete with chiseled frame” and “wins with athleticism over skill at this point.” His football IQ is slightly in question.

What this means is, Dupree is athletic enough to play linebacker, but is he smart enough to stick. Dupree is also big, but he’s not ideal 4-3 defensive end big. One aspect of his game that Dupree is polished in is his play against the run, where he excels despite a less than stellar 4-3 defensive frame. NFL.com compares him to Jamie Collins, who plays 4-3 outside linebacker for the New England Patriots. Collins is an instinctive who can line up on the strong side or weak side. Dupree’s future position could be 4-3 weakside linebacker is pass rusher doesn’t immediately pan out. 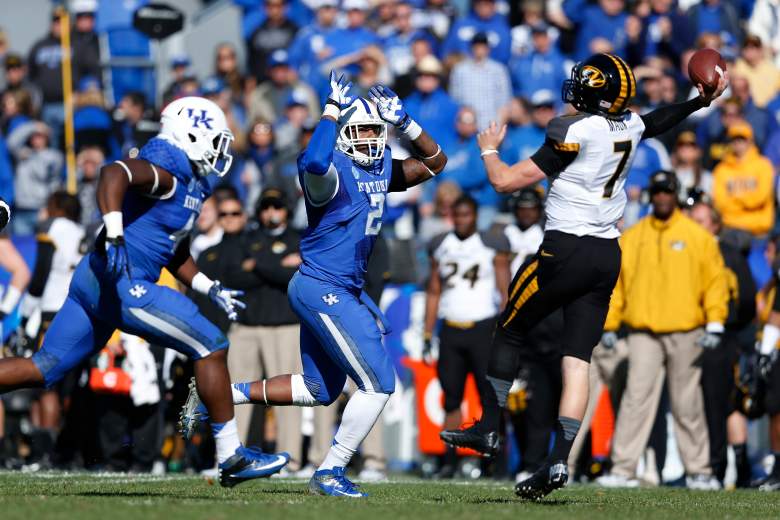 Every year there is one player who projects as a first-round selection that dominates the combine and displays freakish athleticism enough that vaults him a round higher than he should probably be drafted.

This year’s draft is also incredibly strong on defensive talent, specifically at defensive end and pass-rushing linebacker. Dupree owned the Combine and as a result will most likely be taken in the top 12-15 on Thursday night.

The biggest concern for Dupree is that he has a high floor and a low ceiling, and there are other players who project as potentially more dynamic players than the Wildcat.