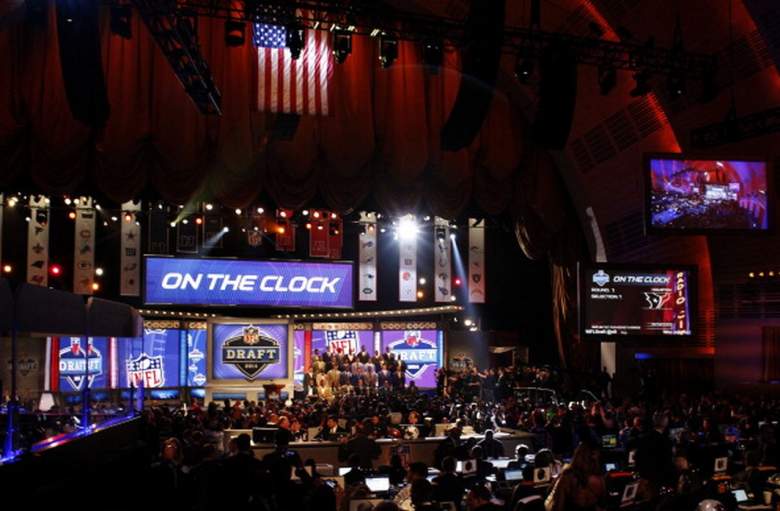 The countdown is almost over to the much anticipated 2015 NFL Draft. Since 1936 collegiate gridiron players from all across the nation have gathered together or tuned in to hear the fate of their playing career.

Throughout the years ratings and viewership have continued to climb and this year is sure to be no exception.

So as you prepare yourself to hear NFL commissioner Roger Goodell speak the words, “And with the first pick of the 2015 NFL Draft…”, here’s what you need to know:

1. The Draft Is in Chicago, Illinois 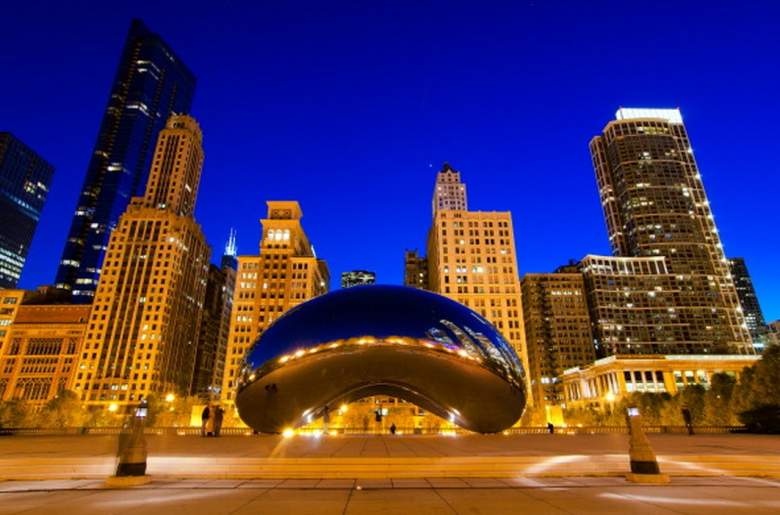 The Chicago skyline and the Cloudgate aka Bean structure. (Getty)

For the first time since 1964, the draft will be held in Chicago, Illinois. Since 2006, the draft was being held at Radio City Music Hall in New York City, but last summer, Goodell said the draft location would be moved to either the Windy City or Los Angeles. And on October 2, 2014, fans got their answer – Chicago’s Auditorium Theatre, property of Roosevelt University, would serve as host to the 2015 draft. 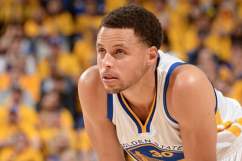 2. This Is Only the Second Theatre to Host the Draft 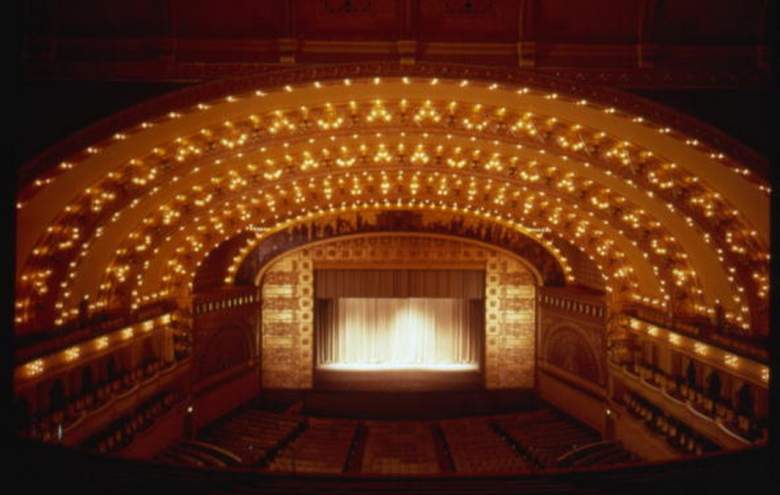 While the draft is returning to Chicago after 51 years, this is just the second time in draft history that the venue has been a theatre.

The first theatre was the Theatre at Madison Square Garden, which hosted 10 drafts in a row from 1995-2004. The other venues throughout the years have all been hotels with the exception of Radio City Music Hall, the Racquet Club of Philadelphia and the two theaters. 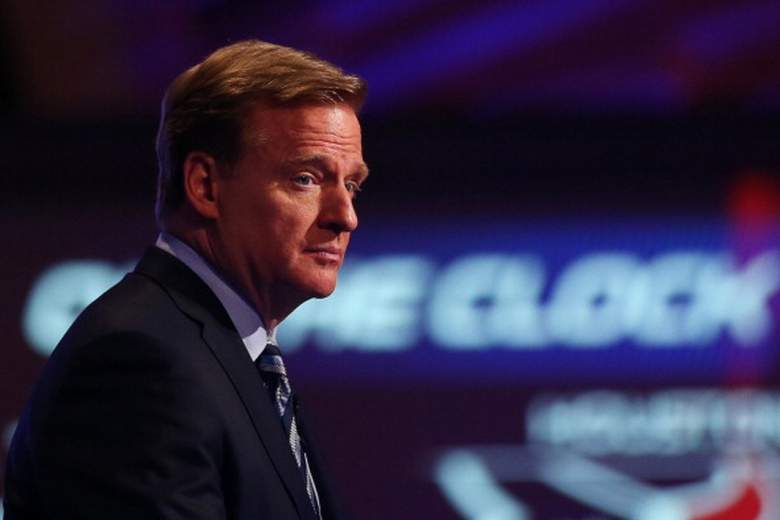 Day 2 is Friday, May 1 and starting at 7 p.m. Eastern will showcase rounds 2 and 3. Everything will wrap up on Saturday, May 2. Coverage starts at noon and will include rounds 4-7.

4. The Two Heisman Trophy Winners up for Selection Will Not be in Attendance 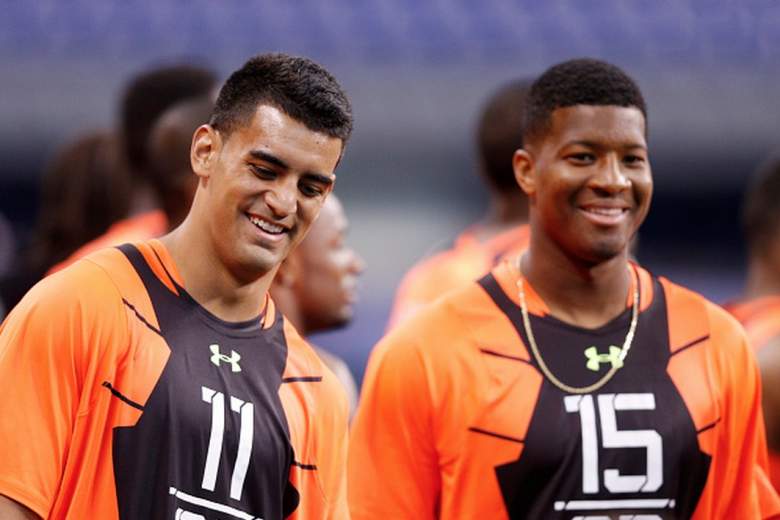 As of Tuesday, April 21, 2015, former Florida State University quarterback and the projected No. 1 pick, Jameis Winston, will not be coming to Chicago for the draft.

While Winston, who was the 2013 Heisman winner, hasn’t publicly announced this news himself, his attorney David Cornwell tweeted:

Family n friends have been so supportive, JW wants to be with them and share the excitement of the #NFLDraft. #family

And Winston isn’t alone – fellow Heisman winner (2014) and another top pick in this year’s draft, Oregon QB Marcus Mariota, said he will not be in Chicago when his name is called in the draft. Instead, Mariota said he will remain at home in Hawaii surrounded by his family. 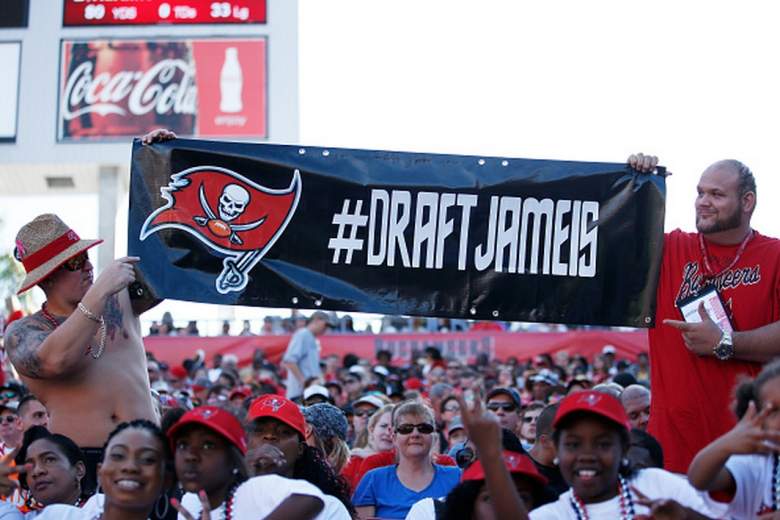 It’s well known that the NFL team with the lowest standings and worst record gets to have the first pick of the draft. This year, with a final record of 2-14 in the 2014 season, that honor goes to the Tampa Bay Buccaneers.

The Buccaneers are projected to take Winston and make him the top pick this year. While the nation will have to wait to see that come to fruition, here’s the remainder of the draft order: