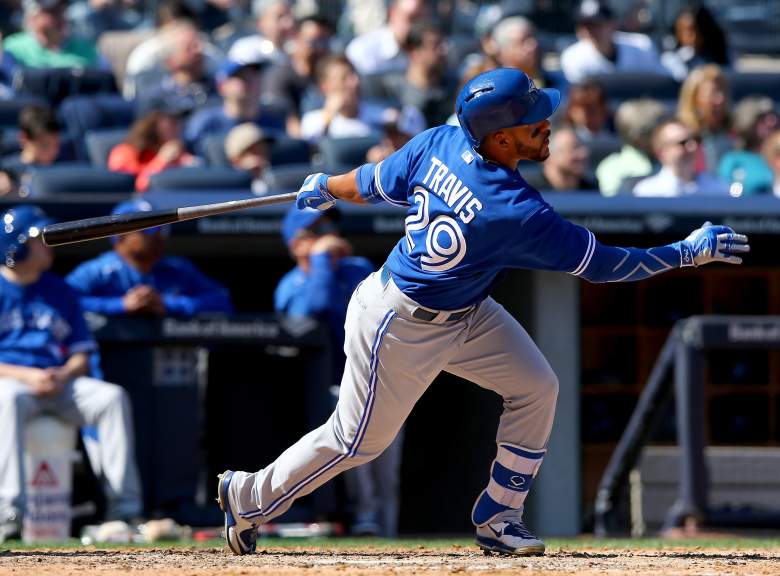 Devon Travis has been the Blue Jays best hitter over the first month. (Getty)

The Toronto Blue Jays have scored the most runs in the Major Leagues.

So when you ask which has been the best hitter on the team over the first month, the answer is … Devon Travis, of course.

Can the 24-year-old sustain it? Who knows, but the odds are likely stacked against him. But until you see signs of him cooling off, try hard to get Travis in your lineup.


Here are the best FanDuel lineup picks for April 30: 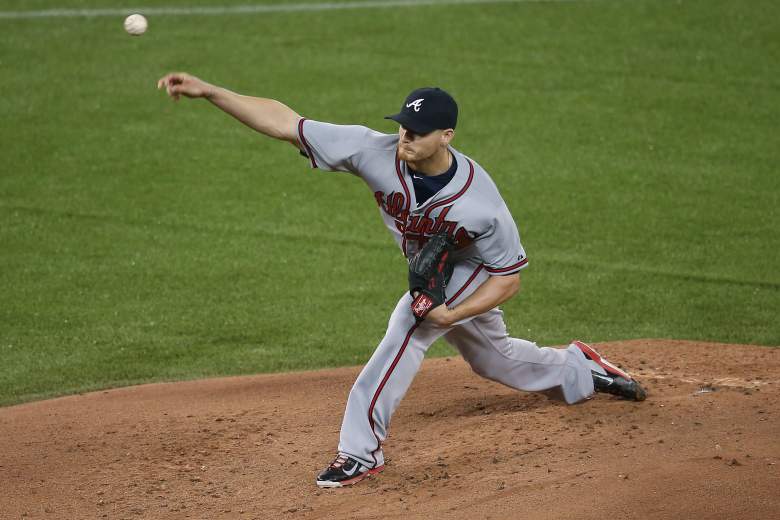 Miller (3-0, 2.05 ERA) has won 3 straight without really being overpowering (14 strikeouts in 22 innings). That worries me a bit, but he’s getting a Reds team near the bottom the league in batting average (.223). 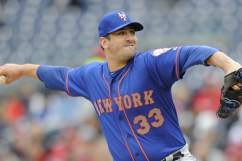 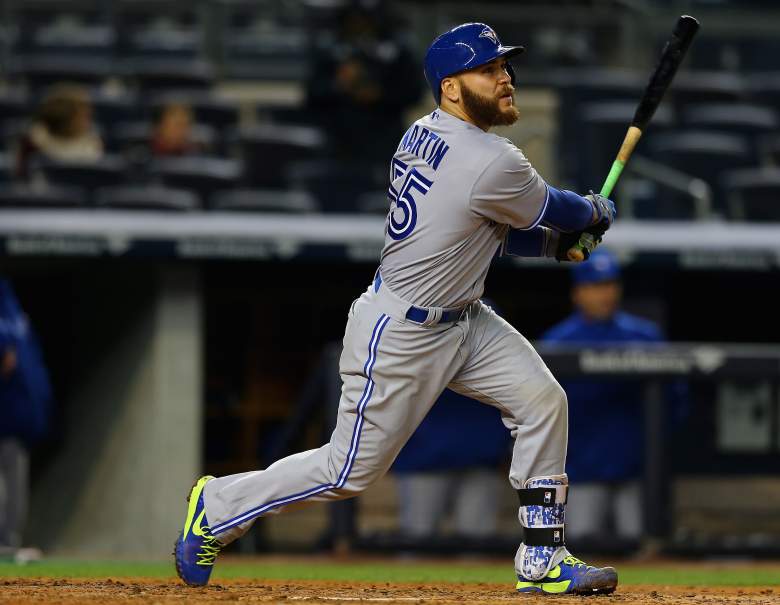 Martin is going to be the first of three right-handed hitting Blue Jays in my lineup for Thursday. That’s because Indians starter T.J. House is sporting a not-so-tidy 12.61 ERA and righties are hitting .421 against him. The good news is Martin has hit in 8 of the past 10 games. The bad news is Martin is batting an ugly .186. 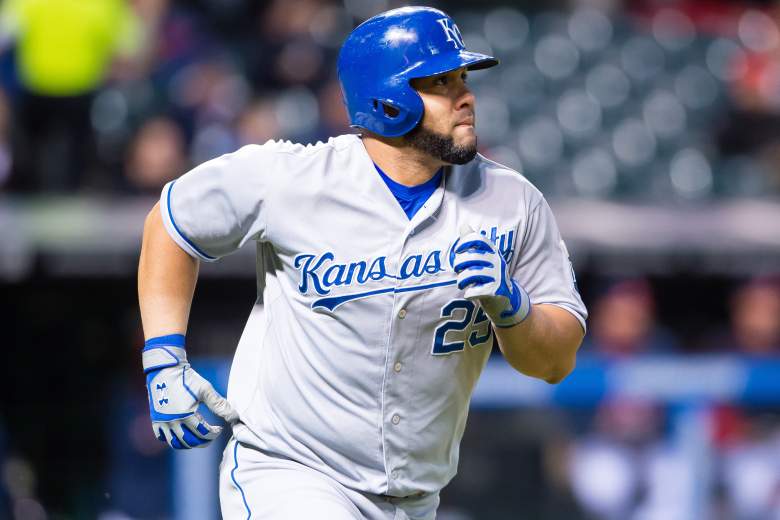 Morales still has a bargain price tag despite batting .318 with 3 homers and 16 RBIs. He’s got a tough task in the rejuvenated – albeit not overpowering – Alfredo Simon of Detroit, but Morales has been hot enough to roll with.

Well, looky what we have here. Travis has been an absolutely awesome fantasy find and gets that aforementioned juicy matchup with House. I had a choice between Robinson Cano of the Mariners and Travis, I’m leaning on the rookie.

I needed another bargain and found one in Simmons. What makes him more attractive than most shortstops for Thursday was his history against Reds starter Mike Leake. The slick-fielding SS is 5 for 10 vs. the right-hander. 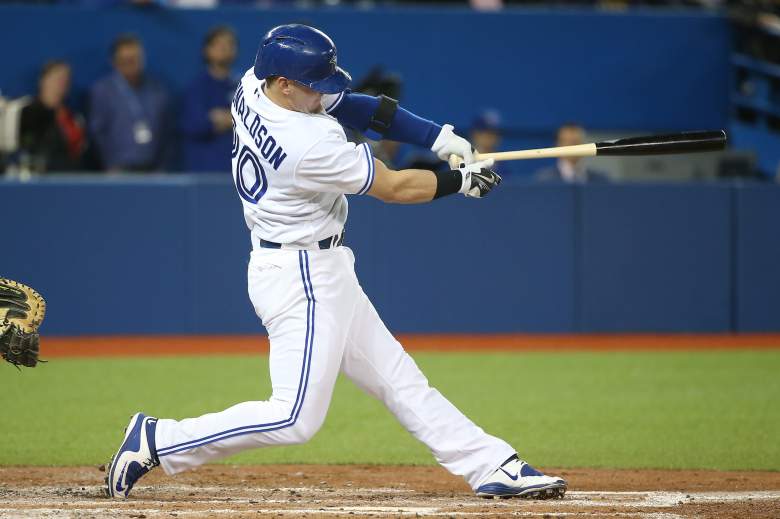 And Donaldson is the final Blue Jays’ right-handed batter I’m using. He’s been a no-brainer for the past 2 weeks – if you had the cap space. I’m making room for him so he can house House. 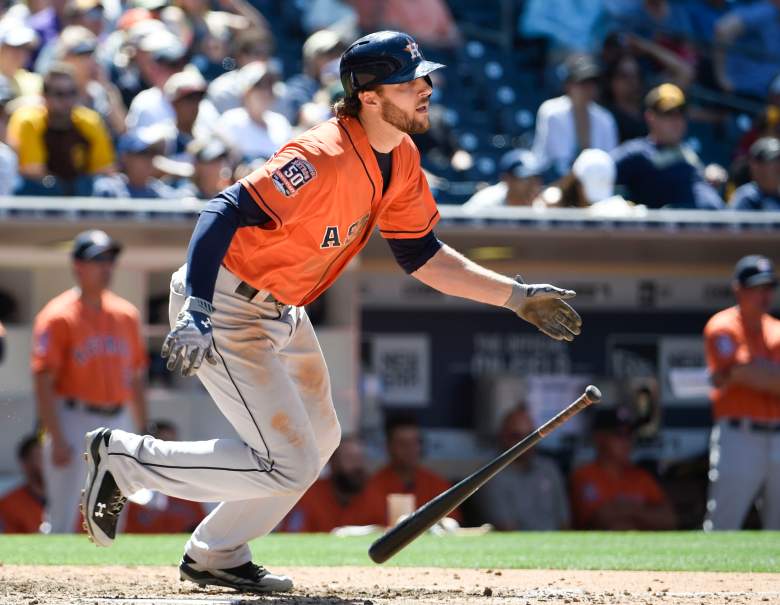 Jake Marisnick has been a pleasant surprise for the Astros – and fantasy owners. (Getty)

Cruz was another slugger I wanted to splurge on – I like that matchup vs. Astros starter Scott Feldman, despite the 2 for 10 past history. Cruz is pretty much locked in, Feldman is not. Especially at home, where he’s given up 5 homers in 17 innings. Cruz hits homers. Lots of ’em.

Marisnick better be in the Astros’ lineup – he’s 11 for 23 with 9 runs, 5 stolen bases and 5 RBIs in his past 7 games. He’s been a big reason why Houston is in first in the AL West.

Cuddyer has had some success vs. Nats starter Stephen Strasburg (.333), who doesn’t have his best stuff right now. Cudd isn’t crushing, but he homered Wednesday, he’s hitting .323 at home and he’s cheap. He falls into the “bargain” category.

Play fantasy golf each weekend as the PGA Tour is in full swing. Get all the information you need about fantasy golf over at DraftKings.