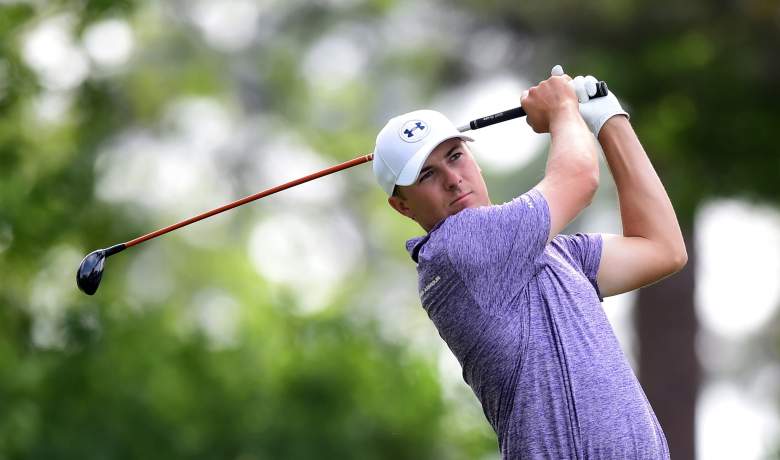 Jordan Spieth has made over $16 million on the course in his short professional career. (Getty)

He pulls in an 8-figure salary. He flies around in private jets. He gets a lot of cool, free stuff from a lot of big-time companies.

Oh, and he won the Masters, the U.S. Open, then the Tour Championship to end the season.

So how much money does the young man who has taken the golf world by storm have?

Here’s what you need to know about Spieth and his net worth:

1. Spieth Has Made Over $30 Million on the Course

He Set a Record-High In Yearly Earnings

Spieth’s 2015 on-course earnings were not only a career-high, but it also set a record for most prize money made in a season.

It’s not your typical starter home for a 22-year-old. It features a golf-simulator, an indoor basketball court, a gym, pool, game room and 12-car underground garage with a mural of the Augusta National clubhouse on the wall.

Click here to take a look at the place.

4. He Has Endorsements With Under Armour, Titleist & Rolex

If you noticed him on the course, Spieth is decked out in Under Armour gear and using Titleist clubs.

Other endorsements, according to Forbes, include AT&T, Coca-Cola, Rolex, NetJets, BioSteel Sports Supplements, Perfect Sense Digital and Superstroke. Yes, Spieth gets to sport a Rolex every day. And I’m sure he has more than one.

Spieth’s epic 2015 helped his brand absolutely blow up. Golf had been looking for the “Next Big Thing” since Tiger Woods was a young phenom. Spieth is not appear to be a flash in the pan (as a 16-year-old amateur he tied for 16th at the Byron Nelson Championship). His consistency on the course and his demeanor off it will continue to bring the sponsors knocking.

5. Spieth Has Been Investing Since He Was 20

Spieth began investing in the stock market when he was 20. As he told Forbes at the time:

I’ve never paid taxes in my life. It has been a very big adjustment. I just recently put aside a small amount of money to start to invest to see how it all works. I’m conservative as it is.

But putting a number of Spieth’s net worth is difficult to do. Some websites say Spieth is worth approximately $40 million but it really is an estimate as rarely are terms of endorsement deals released. Though it’s certainly cracked the 8-figure range.

One thing we do know, Spieth has more money than most 22-year-olds and it’s almost certain to keep pouring in. 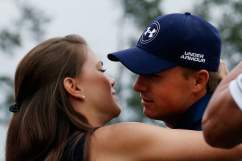