In April, Jordan Spieth won the biggest golf tournament of his life in the Masters in wire-to-wire fashion.

The 22-year-old has had a strong support system throughout his life including his parents, grandfather, brother and sister Ellie, who is special needs.

Jordan has a great relationship with his younger sister, who is 14.

Jordan wouldn’t be where he’s at today if he didn’t grow up with Ellie.

Here’s what you need to know about Ellie.

1. Ellie Has a Neurological Disorder

Ellie was born with a neurological disorder on the autism spectrum.

The serious developmental disorder that impairs the ability to communicate and interact.

2. Jordan Calls Her the Funniest Member of the Family

Jordan says his sister is the funniest member of the family.

Spieth said he used to bring her a keychain from each city he visited for a tournament, but stopped now that she says she is getting tired of it.

Now when I get home she wants me to take her to the store.

Jordan hugs family and friends after winning the Masters. (Getty)

Unfortunately, Ellie didn’t make it to Augusta or Chambers Bay to see her brother win his 2 majors in person, but was back in Dallas, Texas, cheering him on.

Jordan’s parents Shawn and Chris, his brother Steven, grandfather Donald and girlfriend Annie Verret were on hand to celebrate the victory in Georgia, and Ellie was mentioned by FOX announcer Joe Buck during the trophy presentation at the U.S. Open in Washington state.

Ellie did, though, travel to Hawaii in January 2016 to watch Jordan with the Hyundai Tournament of Champions. 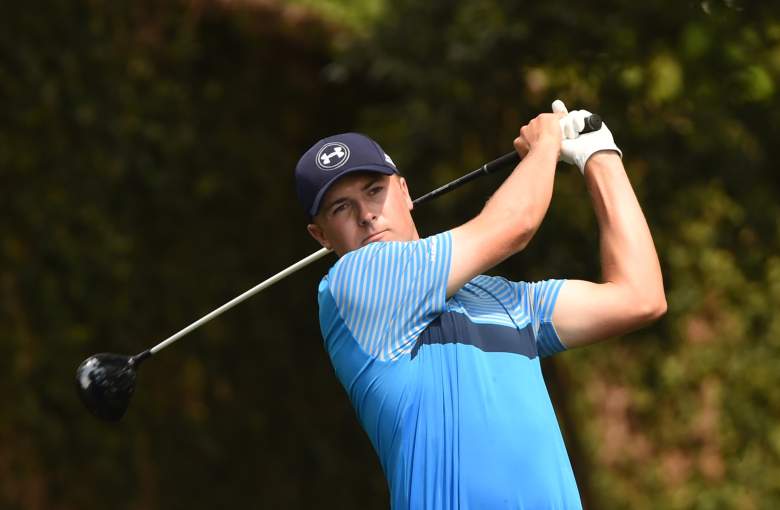 Ellie certainly is the best thing that’s happened in our family. It helps put things in perspective that I’m lucky to play on tour and to compete with these guys, it’s been a dream come true. I definitely attribute a lot of that to her. 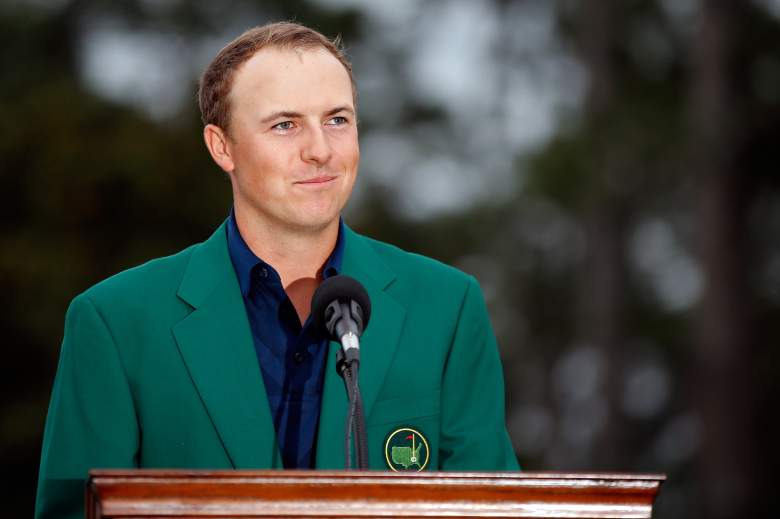 On the Jordan’s website for his charitable trust, he says:

Being Ellie’s brother humbles me every day of my life.

Ellie provided a bond for Spieth and Ernie Els, whose son Ben is autistic. It prompted the South African to establish the Els for Austism Foundation in 2009. Following Els, Spieth then turned his foundation into something similar.