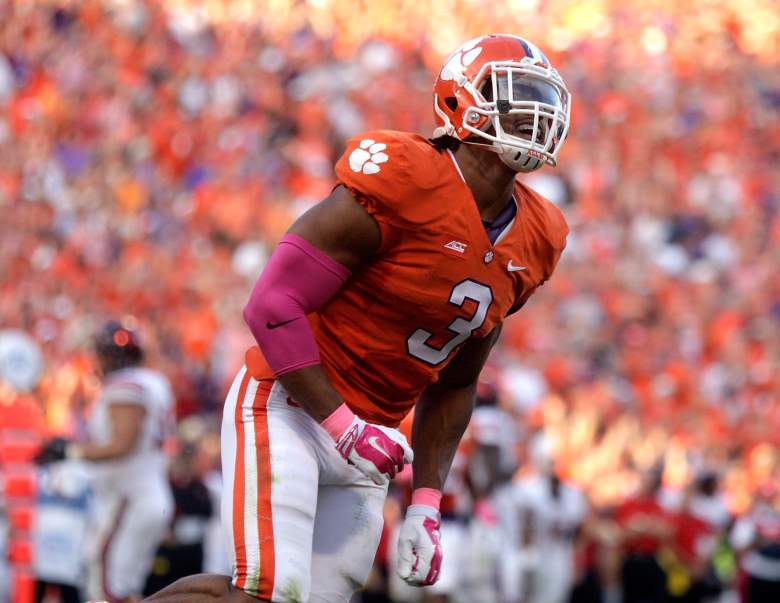 One of those players is Clemson defensive end Vic Beasley.

Beasley is projected to go in the First Round on Thursday night. Here else is what you need to know about him:

1. Beasley Was a Four Star Recruit Out of High School 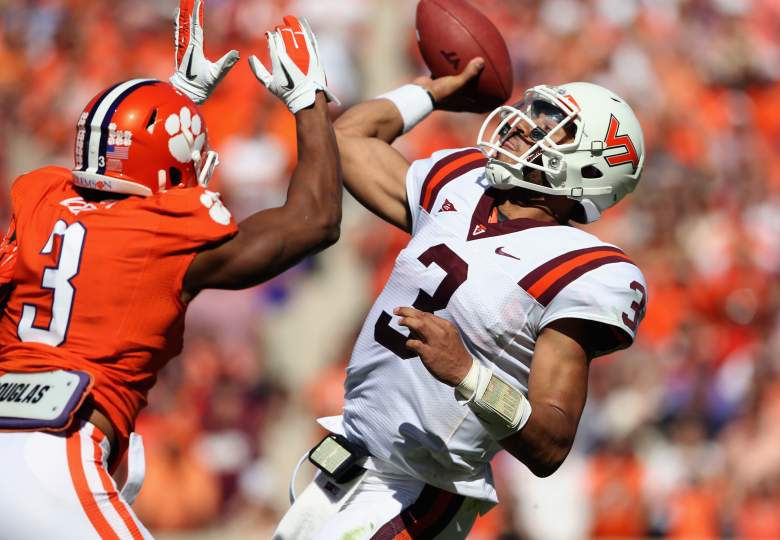 Beasley attended Adairsville High School in Georgia where he was a three-sport star athlete. In high school Beasley played runningback and linebacker, but was eventually recruited to play linebacker.

2. Beasley Was a Standout at Clemson 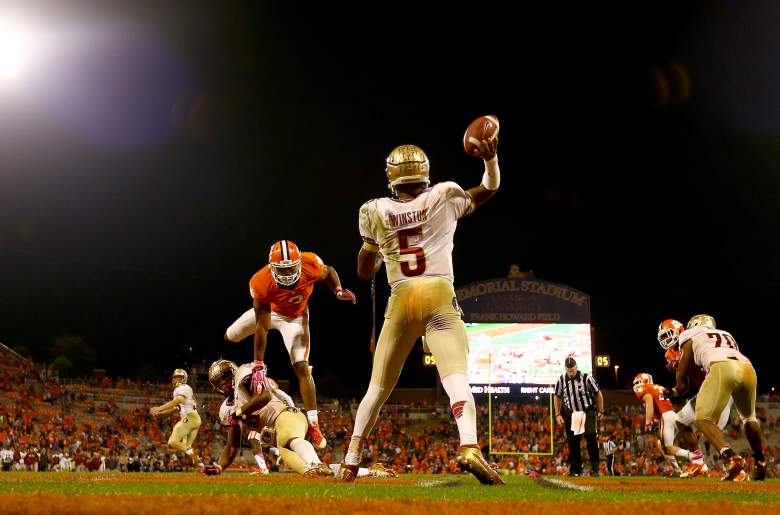 Clemson had to wait a little longer to see Beasley because he redshirted his freshman season in 2010 due to injury. Beasley ended up playing in all four seasons and was a starter from 2012-14.

He developed into one of the best pass-rushing linebackers in the entire nation. From 2012-14, Beasley compiled 33 sacks including 13 and 12 in his junior and senior seasons respectively. His 33 sacks is also a school record. In 2013 and 2014, Beasley was a two-time, First-Team All-American and First-Team All-ACC selection.

3. The “Wall of Sacks” In His Dorm Room Kept Him Motivated 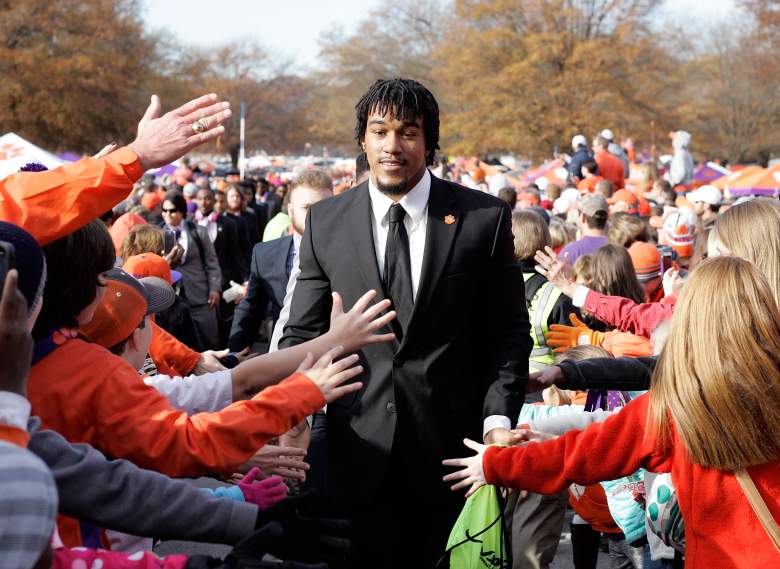 Beasley first believed he could develop into a dominant defensive end for the program in a September 2012 game against the Auburn Tigers. Since, Beasley has had a photo of each sack he’s accumulated photographed, framed and hung up on his off-campus apartment wall to continue to motivate him: 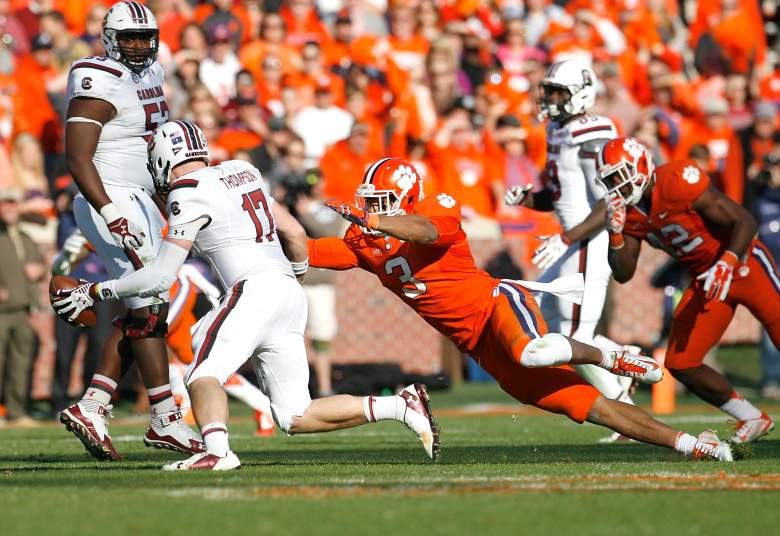 On February 1st, 2014, Beasley lost his oldest half-brother Tyrone Barrett who died in a car accident near their hometown of Adairsville, Georgia. He was 40-years-old.

Beasley was close to him, and had plans for him well into the future. He uses his brother’s death as continued motivation and a blessing, something that helped bring his family much closer together than they were before.

5. He Projects More as a 3-4 Outside Linebacker Than a Hybrid 4-3 Defensive End 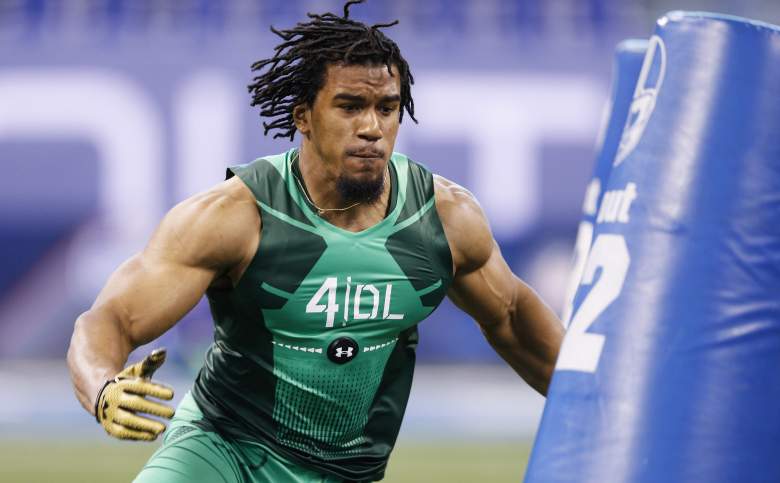 NFL Network’s Mike Mayock called Beasley: “The Most Ready Pass Rusher in the Draft.” Beasley profiles as the most pro-ready pass-rusher, but still has a lot to work on, namely his strength.

The athleticism and intangibles are there, but like Fowler Jr, Beasley may not have a natural position from day one. Although he is a great pass rusher, he might have to be eased into a 4-3 defensive end role, and would probably excel as a 3-4 situational, third-down pass rusher as a rookie more. In the end, Beasley may pan out a lot like former Pittsburgh Steelers linebacker LaMar Woodley did. Woodley was a potentially elite weakside pass-rusher opposite James Harrison in Pittsburgh and wasn’t great in coverage.