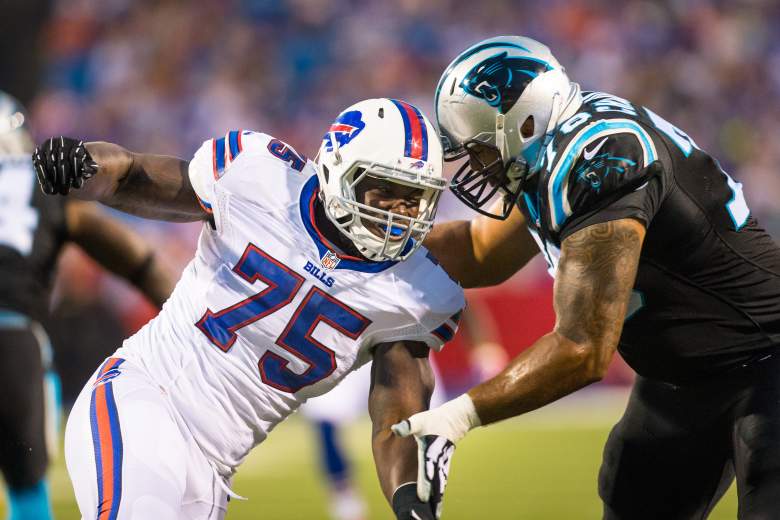 IK Enemkpali (L) will look to wrap up a roster spot for the Bills in Week 4 of the preseason. (Getty)

The Lions held off the Bills 17-10 in the final preseason game for both teams. A 3-yard touchdown run from Zach Zenner in the fourth quarter broke a 10-10 tie, and the Lions held off a late Bills drive to earn the win.

The Bills got to midfield on the final drive, but three straight incompletions by Matt Simms, who played the entire game for Buffalo, ended the game.

Both offenses struggled for the game as Buffalo held a narrow advantage in total yards (232-217). The Lions took advantage of three Bills fumbles that stalled scoring opportunities.

A pass from Dan Orlovsky took a crazy bounce off a Lions receiver and right into the arms of Buffalo defensive back Ron Brooks, who returned the interception 81 yards for a touchdown and an early Bills lead.

Turning a slant pass into a 64-yard TD? Excellent way to audition for the @Lions roster, @IamTJ_Jones. #BUFvsDET http://t.co/Er6taNaEMg

Looking to cement his spot on the roster, Lions quarterback Kellen Moore took over for Orlovksy and had an excellent start to the game. Matt Prater kicked a 41-yard field goal to put Detroit on the board, and Moore hit T.J. Jones on a slant for a 64-yard touchdown.

The Bills fumbled the ball three times through the opening three quarters in the game, and Lions defensive tackle Kerry Hyder recovered all three. Hyder was undrafted in 2014 and was signed with the Lions this past offseason.

Zach Zenner Gave Detroit the Lead in the 4th Quarter

A 3-yard touchdown run by Zach Zenner early in the fourth quarter gave Detroit a 17-10 lead. 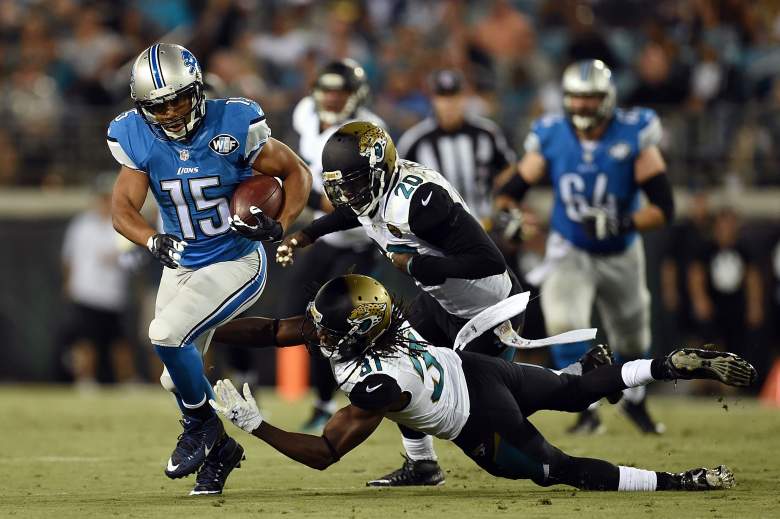 Positional battles take center stage on Thursday night when the final week of the preseason features all 32 teams.

The Lions and Bills meet and both have questions to answer before rosters must be cut to 53 players by Saturday at 4 p.m. Eastern.

Rex Ryan is under the microscope already as many expect his tenure in Buffalo to go down the way it did when he was with the New York Jets.

Both teams are 2-1 so far in the preseason. The Lions starters looked excellent last week against Jacksonville while Buffalo was firing on all cylinders in a 43-19 win over the Steelers. 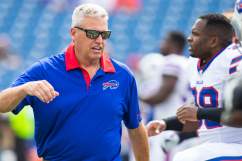 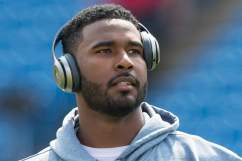 How to Watch Bills vs. Lions Live Stream Online