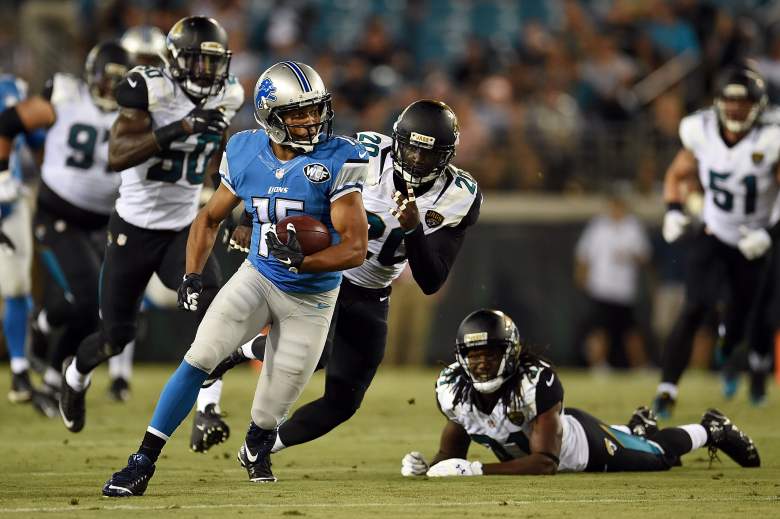 The last chance to make an impression before the rosters are cut to 53 players is during the final week of the preseason. The Lions and Bills face off on Thursday looking to evaluate the younger players looking for playing time in 2015.

Buffalo was perfect on offense in its regular season tuneup last week, amassing more than 500 yards of offense to defeat the Steelers 43-19. EJ Manuel and Tyrod Taylor made strong cases for the starting quarterback job, while Fred Jackson and the offensive line also showed they are ready for the season to begin.

The Lions also had a strong offensive showing from their quarterback, as Matthew Stafford dominated the first half to lead his team to a win. 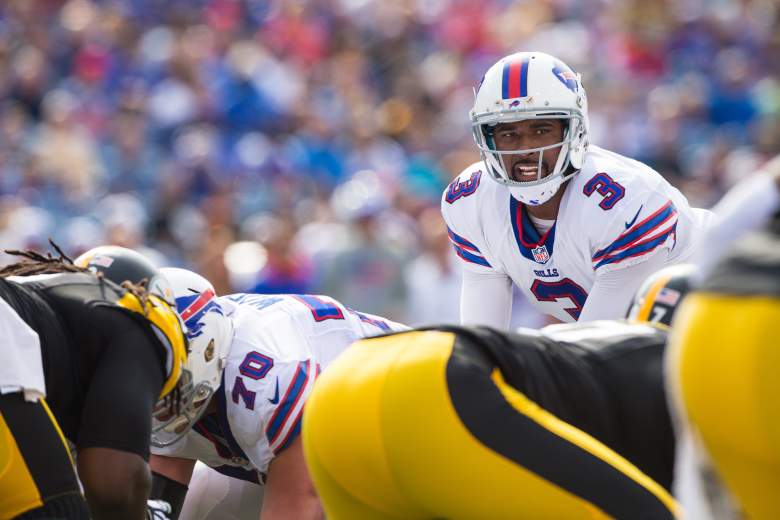 The game will be shown in Buffalo on Fox (Channel 8), in Detroit on NBC (Channel 26), and on a number of stations in the surrounding areas. Click here for your station or check below:

Read More
Buffalo Bills, Detroit Lions, Football, NFL
The Bills and Lions meet in the final week of the NFL preseason. Here's what you need to know about the game.