I've been lucky enough to light the Empire State Building for 2 of my favorite orgs @GlblCtzn @Jun2daKAY Maybe @holewallcamp is next?!? #tbt pic.twitter.com/QSYBXGhMEA

With Tom Brady in another Super Bowl, supported by his supermodel wife, some are wondering: Where is his ex-girlfriend, Bridget Moynahan, now?

Brady famously started dating his future wife, Gisele Bundchen, while Moynahan, now 46, was pregnant with his son. As for Tom and John, they appear to have forged a close bond, as Tom Brady frequently posts photos and videos on social media with his oldest son (in China and on the football field, among other scenes). John and Tom Brady caused controversy right before Super Bowl 2018 when John was filmed kissing his father on the mouth for a Facebook documentary.

By all accounts, Moynahan has moved on with her life. She’s married, and she’s starring in a long-lasting TV show. Moynahan married Andrew Frankel, a New York businessman, in 2015, reported Page Six. They met through a friend and have kept their relationship quiet, according to Page Six.

#NickFoles is having an amazing game @eagles @nfl

Dude @Eagles are looking strong. Where do you see this going? #superbowl

Oh Kay @Patriots but let’s get the #extrapointsplease #white

A 2016 article in People Magazine reported that Moynahan and Brady built a “stable family” with their son, John Edward Thomas, then 3, and Brady’s wife and other children.

Jack Brady is now 10. Tom Brady posted a photo tribute to his son on Instagram in August 2017, writing, “10 years ago you came into our lives and brought so much joy and love!! We love you so much and are so proud of you Jack!!! Happy Birthday!!! ???❤️?.”

10 years ago you came into our lives and brought so much joy and love!! We love you so much and are so proud of you Jack!!! Happy Birthday!!! ???❤️?

The boy is growing fast, judging from Tom’s posts on Instagram.

That’s despite the fact that Bundchen once proclaimed that she felt like John was her own son, saying, according to the New York Post, “I want him to have a great relationship with his mom, because that’s important, but I love him the same way as if he were mine. I already feel like he’s my son, from the first day.” Bundchen said the couple had John 50 percent of the time when they were in Los Angeles. Bundchen and Brady also have two children together, Benjamin and Vivian. 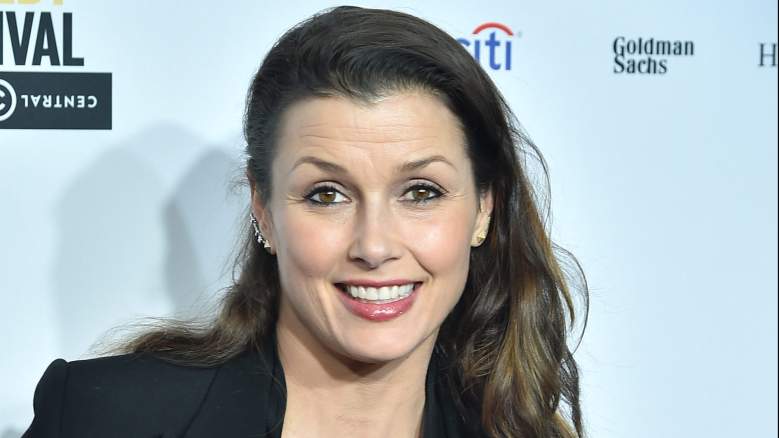 Moynahan attends 10th Annual Stand Up For Heroes at The Theater at Madison Square Garden on November 1, 2016 in New York City. (Getty)

An Eonline article in 2016 reported that Brady loves being a father and isn’t sure if he and Gisele will have more children. 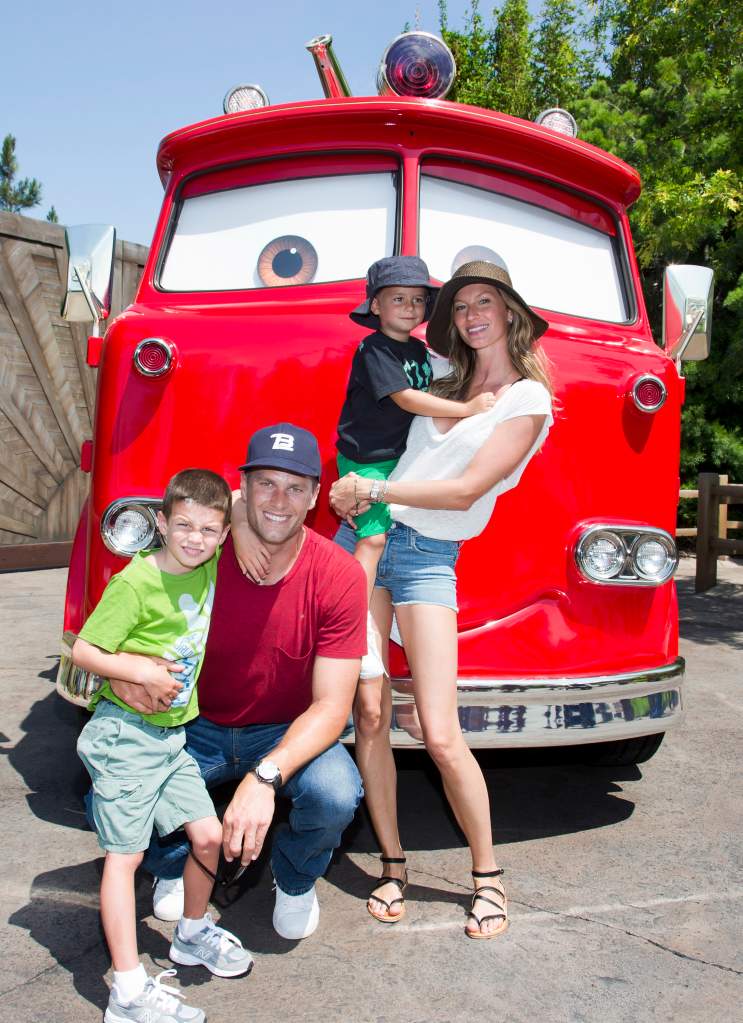 In this handout photo from 2013 provided by Disney Parks, Tom Brady, his son Jack, 5, Gisele Bundchen, and their son Benjamin, 3, pose with Red the Fire Truck at Cars Land at Disney California Adventure park in Anaheim, California. (Getty)

In a 2017 interview, Moynahan told People that her son with Brady – called Jack – wants to be a professional soccer player.

Moynahan has had a career as a model, on television, and in a few movies. “She is an actress, known for I, Robot (2004), Blue Bloods (2010) and Lord of War (2005),” reported IMDB. According to the CBS biography for Moynahan, she is “currently in the production for the fifth season of the hit CBS drama Blue Bloods.” Moynahan plays Erin Reagan in the show, which stars Tom Selleck and Donnie Wahlberg and follows a New York policing family.

According to People, she tweeted congratulations to Brady after his team won the 2015 Super Bowl.

Moynahan’s tweets have been political, criticizing President Donald Trump. However, she doesn’t post a lot about Jack on social media in contrast to Tom Brady, who frequently does so.

I thought he wanted to make America safe again?! More Americans were killed by Americans with guns https://t.co/CHni5OGEHS pic.twitter.com/cS7x0gvmJp

In 2015, she was part of the publication of a cookbook.

My new cookbook is out! You can order it and find out more info here: https://t.co/mSdYhTQLbU @BlueBloods_CBS

Many of her social media posts deal with charity work.

oVolunteers power #FeedingAmerica. Over half of all food pantries & programs rely entirely on volunteers. Sign up. https://t.co/3DU8QozUks pic.twitter.com/sUriCgnmlP

She also likes to travel.

You can read more about John Brady here. 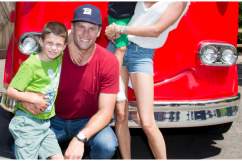