Jay-Z 'Close To Tears When Talking About Blue Ivy' http://t.co/1CMXkXMJm5

Jay-Z was recently featured in a Samsung commercial where he discussed his experience being a father to little Blue Ivy. Throughout the short clip, he mentioned “the paranoia of not being a great dad” and “never being taught how to raise a child or treat a woman.” Does Jay-Z not feel like a good enough father to Blue Ivy?

Watch his sincere testimony in the video link below!

Video: Jay-Z chokes up while talking about his "paranoia" that he won't be a good dad to Blue Ivy: http://t.co/Hx41ILYmwM

Jay-Z has also recently begun working on a new song, according to OK Magazine. It’s called “Jay-z Blue” and will be released along with his new upcoming album Magna Carta Holy Grail. This one’s sure to cause some tears, especially if you’ve got a little one!

According to Rolling Stone Jay-Z also plans on on releasing his new album this Sunday. And, according to Global Grind, the new artwork for his album has just been released! Ready and available on his Life + Times website, the photos also include a message, saying:

And, according to Global Grind the new album is officially regarded as a “platinum selling project“!

Congrats, Jay-Z! And, we can’t wait to hear the new song about Blue Ivy. 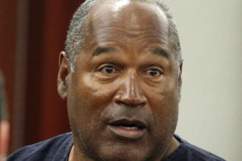 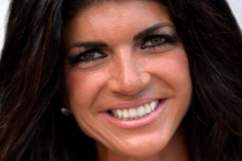 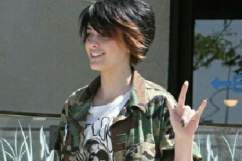