On tonight’s MTV Movie Awards, there will be a meaningful tribute to the life of fallen star Paul Walker. Walker’s Fast & Furious family put together the above tribute video when Walker passed away, but tonight, Walker will be remembered once again. This will be the first time that the MTV Movie Awards do anything like this. Jordana Brewster, Paul Walker’s co-star in the Fast & Furious franchise will introduce the tribute, which should be very emotional.

Paul Walker was a role model for the MTV audience since the very beginning of his too-short career. Our audience grew up with him, from Varsity Blues to the Furious franchise. He was a movie star that they could relate to. Paul’s humanity and kindness clearly showed through every role. We’re honored to be able to spend a moment in this year’s Movie Awards to celebrate him.

In addition to the tribute, Vin Diesel and Paul Walker are nominated tonight for Best On-Screen Duo.

#PaulWalker, you were a legend, and you will stay one. Forever. We will make you proud. #RiHAW pic.twitter.com/al8jveYxrr 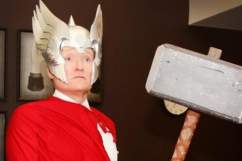 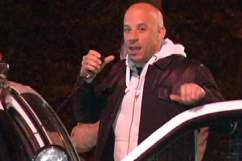 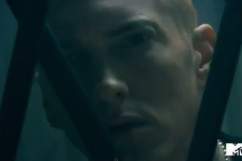 Rihanna & Eminem Set to Perform at the 2014 MTV Movie Awards