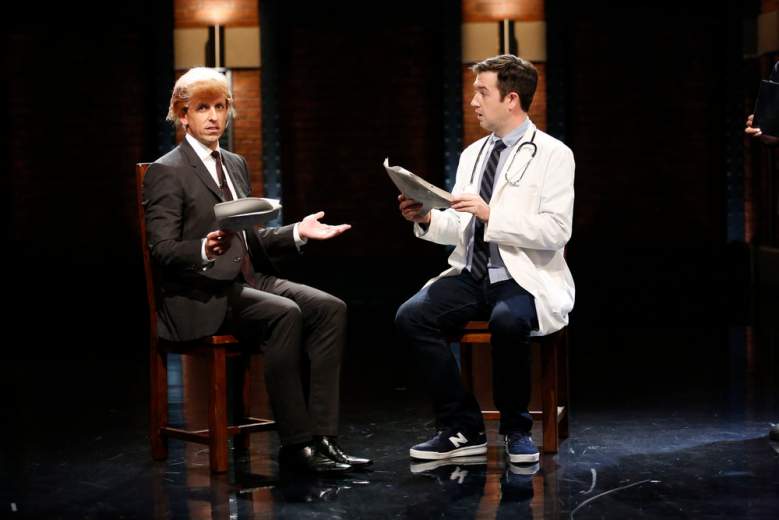 Seth Meyers thinks that the real reason why Donald Trump has refused to release his tax returns is because Trump isn’t as rich as he claims to be. So, Meyers has a solution to Trump’s money problems. He can star in his own NBC show as the President of the United States, where he won’t have to deal with real consequences of his decisions. The only caveat is that NBC requests it be called Chicago President.

Meyers also tied this in to the New York Times report on how Trump received medical deferments during the Vietnam War draft. The comedian suggested that Chicago President could have flashbacks into Trump’s past, including a scene where Trump visits a doctor in 1968.

Meyers, who has banned Trump from appearing on the show himself, said last week that he thinks Trump is broke.

“I don’t even think you have an accountant. I think you use TurboTax,” Meyers said. “You’re not running for president because you want the power or to make America great. I think you need the $400,000 a year salary.” 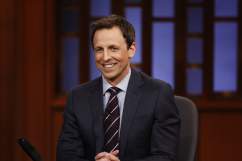