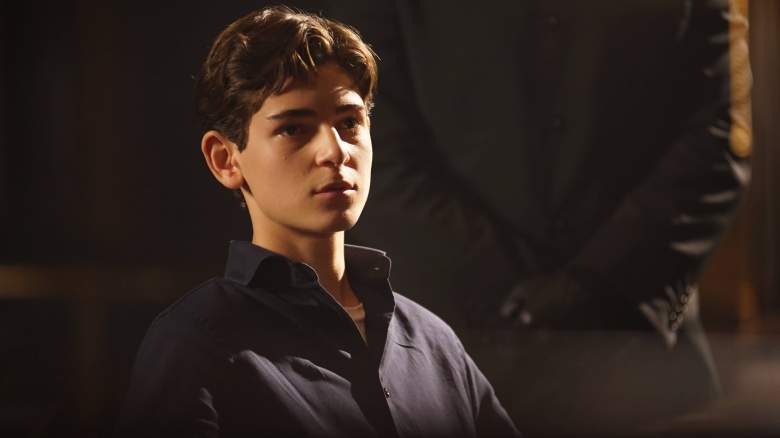 After a season three premiere that got through more story than most shows get through in half a season, Gotham is back for another installment of Mad City on Fox, ahead of the first presidential debate between Donald Trump and Hillary Clinton. Read on for a preview of the episode.

Penguin Battles Fish Mooney in Gotham Season 3Pack your bag (and maybe some kevlar) because you're spending tonight in Gotham. The hit series returns to Fox tonight at 8 p.m. (7 p.m. CST) and DC All Access has the scoop on what to expect. In this #DCTV clip, we talk to the cast of Gotham about the mayhem that's about to be…2016-09-19T17:00:03.000Z

In tonight’s episode, titled “Burn the Witch,” Gordon continues his quest to find Fish Mooney, with the help of reporter Valerie Vale. Fish is on her own quest, since she wants to find the imprisoned Hugo Strange so he can give her unlimited power. Meanwhile, Penguin continues to gain popularity in the city because he is publicly criteria of the police. But, because this is Gotham, there’s even more than that crammed into this week’s episode.

EPISODE DESCRIPTION: “Burn The Witch” – Gordon teams with reporter Valerie Vale to find Fish Mooney, who’s taken it upon herself to find Hugo Strange; Penguin’s popularity soars due to his criticism of the GCPD; Bruce’s investigation of the Court of Owls is endangered; and Ivy Pepper returns to Gotham.

Read More
FOX, Gotham, TV
Before the first presidential debate, check in on the fictional politics of Gotham with the second episode of season three.