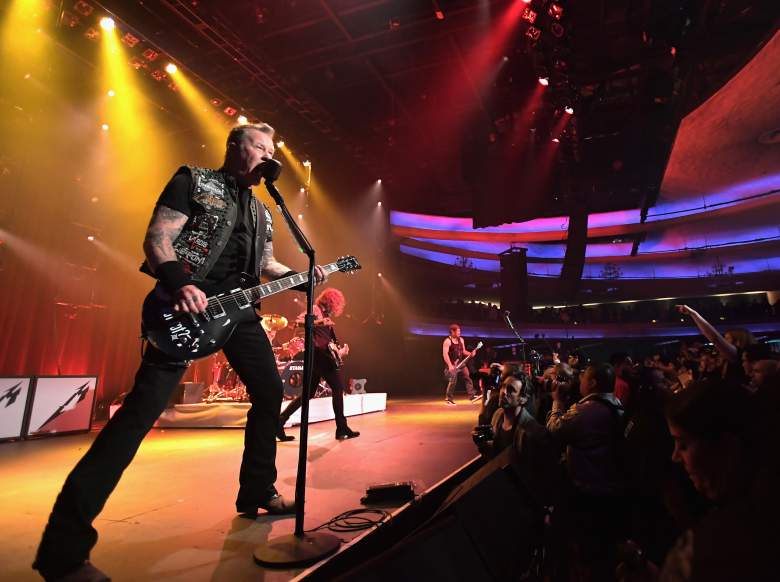 The juggernaut that is Metallica continues to move through the music landscape. The band released its tenth album Hardwired…To Self-Destruct in 2016 to critical acclaim with many saying it harkened back to an early 80s sound. That early 80s sound drove the acclaimed Master of Puppets, …And Justice For All, and Black Albums.

The band has done just about everything that a band can do. They recently collaborated, in true rock fashion, with Lady Gaga at the Grammy Awards, and announced a North American tour as part of their Worldwired tour.

However, we always want to know a little something about the machine that is one of thrash metal’s founding fathers. Here are 5 fast facts you need to know about Metallica. 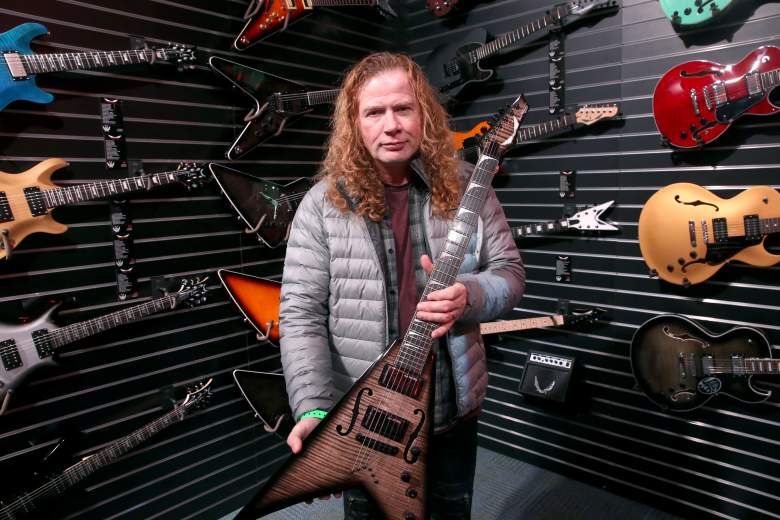 Metallica formed in 1981 when Lars Ulrich placed an ad in a newspaper looking for like-minded musicians. James Hetfield answered the ad and the band snagged their first recorded song on a compilation for Metal Blade Records.

A second article was placed in the magazine, but the band saw Dave Mustaine play and loved his expensive guitar equipment. The band recorded some songs, released the album Kill Em’ All and subsequently fired Mustaine due to his drug and alcohol use.

Obviously Mustaine fared OK as he went on to form Megadeth, Metallica recruited Kirk Hammett, and the rest is history. 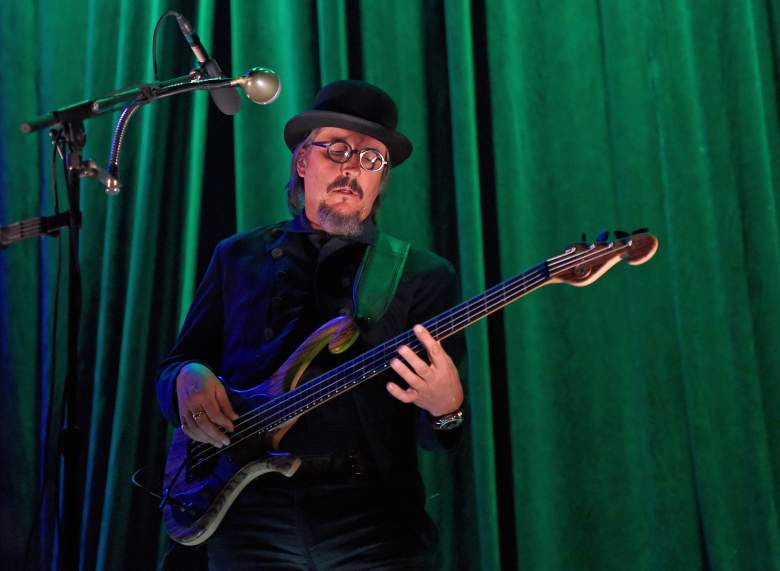 Cliff Burton died in a tragic bus accident while on a European tour in support the 1986 record Master of Puppets. Following Burton’s death, the remaining members decided to trudge and began auditioning bass players.

40+ musicians sought the job including Troy Gregory of Prong, and Les Claypool of Primus. Eventually the band settled on Jason Newstead of the band Flotsam and Jetsam.

3. The band lost its first Grammy Nomination to Jethro Tull 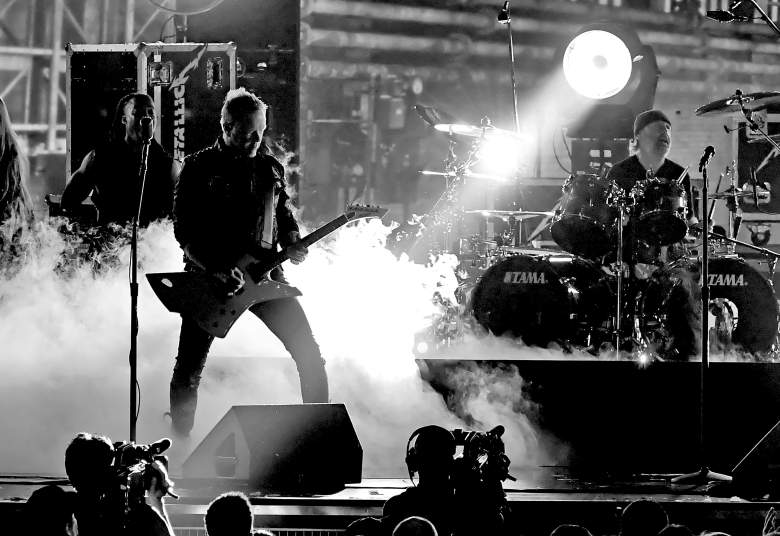 In 1989, Metallica just released the impressive …And Justice For All and were nominated for their first ever Grammy Award in the brand new Best Hard Rock/metal Performance Vocal or Instrument category.

Metallica was certainly the favorite to win and the band performed the song “One” prior to the award announcement. They were even told to wait in the wings cause they were going to be called back on stage.

The great Jethro Tull ended up winning the award for their album Crest of a Knave and went down in history as one of the biggest Grammy upsets of all time.

4. Load and Reload’s Cover Art was Made Using Bodily Fluids 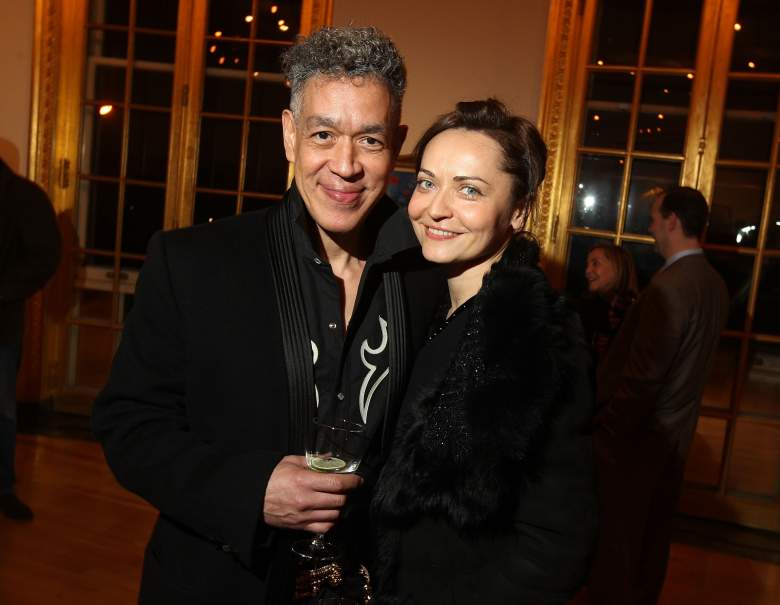 Metallica reconvened in 1995 after the monstrous tour following the equally monstrous Black Album to write and record its sixth record. Load was released in 1996 and was a stark departure from the bands metallic thrashing sound.

5. Just Because You’re a Metal Band Doesn’t Mean You Can’t get Some Awards 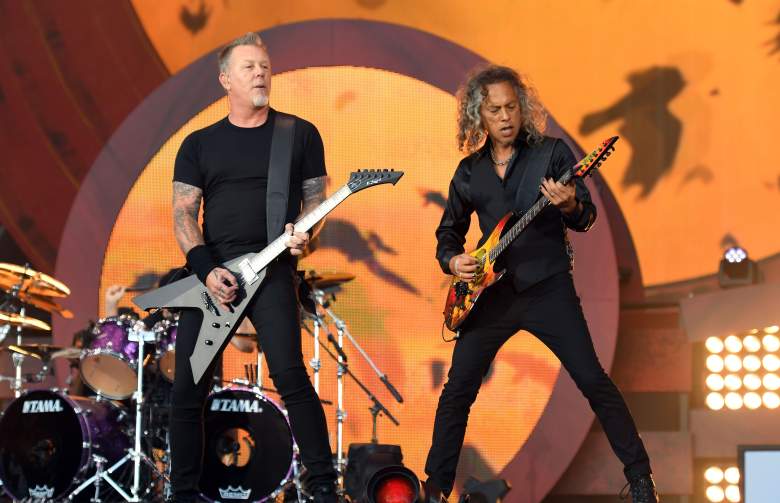 Metallica is one of the best-selling groups of all time with upwards of 54 million albums sold in the US alone and 110 million albums worldwide. The band has released ten studio albums, four live albums, and 37 singles. They have a total of eight Grammy Awards and six of its records have debuted at number one on the Billboard 200.

The Black Album alone has sold over 16 million records, and people are still buying it. With albums sales of the record at still over 1,000 a week.