Ariana Madix gave new insight into why she hasn’t had a baby with her longtime boyfriend, Tom Sandoval.

The 36-year-old “Vanderpump Rules” star has repeatedly said she has no plans to join the show’s baby boom, but she recently revealed that she froze her eggs for the future.

“Surprise! I froze my eggs!’ Ariana said in a confessional during a November 2021 episode of the Bravo reality show. “It’s about having agency over my body and over my future. It’s also a nice fun f***you to anybody who questions my values or my choices.”

Fans were surprised by Ariana’s confession, but in a new interview, she revealed an even more surprising detail. 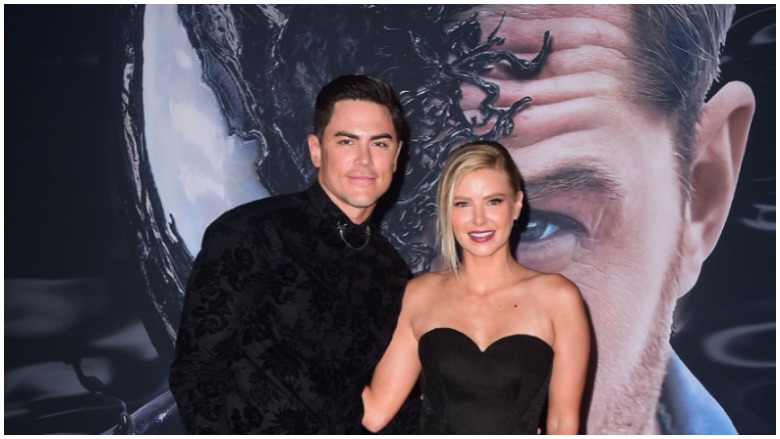 While speaking on pal Scheana Shay’s “Scheananigans” podcast, Ariana revealed that she had some complications following her retrieval process and that co-star Lala Kent even unfollowed her on social media because she was unavailable while dealing with things.

She also explained that she froze “just eggs” — 26 of them —  on her own, and not embryos with Sandoval, whom she has been in a relationship with since 2014. She added that Sandoval has not “taken the initiative” to join her in the fertilization process.

“As much as people think that he wants to be a dad so bad, he really doesn’t,” she said.

Tom Sandoval Previously Said He ‘Definitely’ Wanted to Have Kids 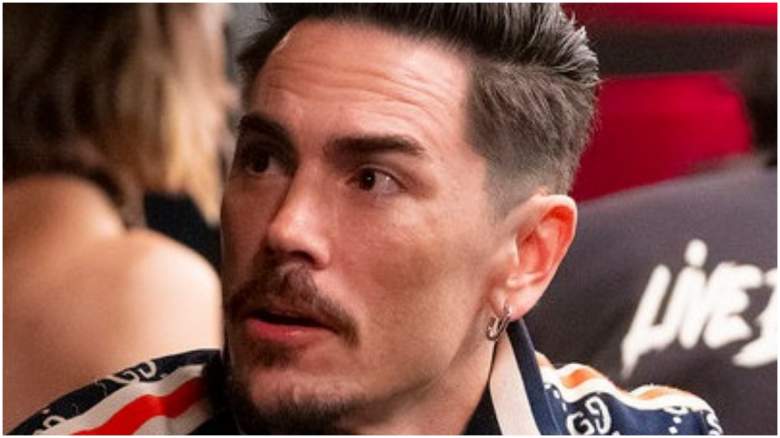 Ariana’s new comments about Sandoval stalling the couple’s possible baby-making process are a  little surprising. The TomTom partner previously stated that not having kids would be “a deal-breaker” for him.

“When it comes to kids I feel like I definitely want to have one or two at some point in time, and to not have that option…is a deal-breaker,” he once told Hollywood Life.

He also revealed that that Ariana was the one who had issues with having kids and that she has “a phobia of being pregnant and giving birth.”

Sandoval was less decisive during an appearance on “Watch What Happens Live With Andy Cohen @Home in May 2020. When asked by host Andy Cohen if he wants to have kids,  Sandoval said,” Yes, no, but yes.”

Ariana chimed in to say, “Tom just doesn’t like when people speak in absolutes… he doesn’t like to say yes or no to anything.”

Sandoval then explained that he is “only against” being told that he “can’t” have kids someday.

“Currently, I’m not ready to have kids,” he added. “I mean, I like the idea of them, but I’m not completely married to the idea.”

Tom and Ariana are one of only a few “Vanderpump Rules” couples who have not yet taken the parental plunge. In 2021,  Bravo couples Stassi Schroeder and Beau Clark, Jax Taylor and Brittany Cartwright, Scheana Shay and Brock Davies, and Lala Kent and Randall Emmett have all welcomed babies. In addition, series star Lisa Vanderpump became a first-time grandmother when her daughter, Pandora, gave birth to a baby boy in November 2021.

Since she has the phobia of carrying kids maybe Tom can carry them in his uterus.