A photo of King Von’s autopsy has been circulating online. Among those who are outraged by the spread of the graphic photo is former Love & Hip Hop star Masika Kalysha. She took to her Twitter to express her disgust regarding the leak of the photo and to slam whoever is responsible for it.

“What an evil sick fk u have to be to take autopsy photos of a deceased man…then to actually post them…that man got a family!” she tweeted. “How disrespectful. Smfh I hope they throw yo a** in jail and lock away the key. Smh I’m so sick of people.”

King Von was killed on November 6, 2020, in a shooting in Atlanta, Georgia, which Heavy confirmed with the Atlanta police. Police told Heavy:

It is our understanding Dayvon Bennett, aka King Von was shot and killed during this morning’s shooting and we are seeing rumors being spread indicating he was shot and killed by APD officers. At this time, our investigators believe Mr. Bennett was shot during the initial shootout between the two groups of males, prior to police responding and attempting to stop the shooting. Additionally, Mr. Bennett was not located at the scene, but arrived at a hospital shortly after the shooting, via private vehicle. The investigation into this incident remains open and very active. 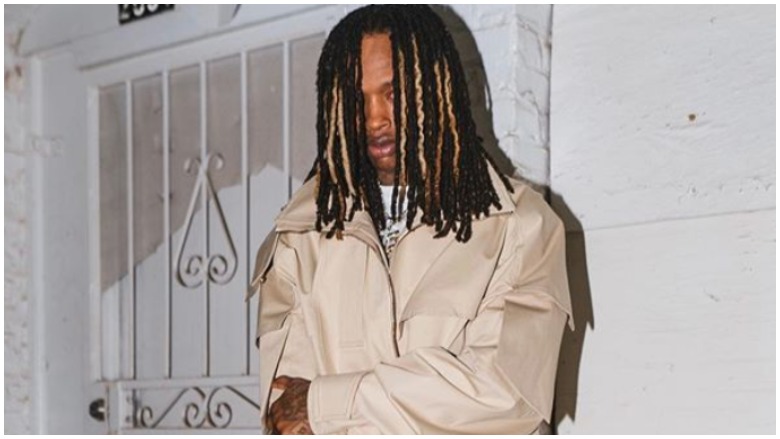 Once the photo of King Von’s deceased body began spreading on Twitter, people who saw it began expressing their shock and outrage over it being posted.

“Please stop posting and retweeting that picture of King Von’s body in the morgue,” one person tweeted. “It’s disrespectful to his friends and family members. This is Twitter not Law & Order: SVU.”

Another Twitter user called for whoever leaked the photo to be penalized.

“The nurses that took that picture of King Von’s autopsy needs to be fired immediately,” they posted.

One person expressed disappointment about the events that have happened since King Von’s death, including the photo circulating online.

“[I] feel so sorry for King Von man, they disrespecting him to the MAX,” they tweeted. “They done released the video of him getting killed, released photos of his body on a morgue table, females making drama behind his name, mfs posting dms.. he can’t even rest in peace. That s*** super sad yo.”

Timothy Leeks Has Been Arrested & Charged With King Von’s Murder 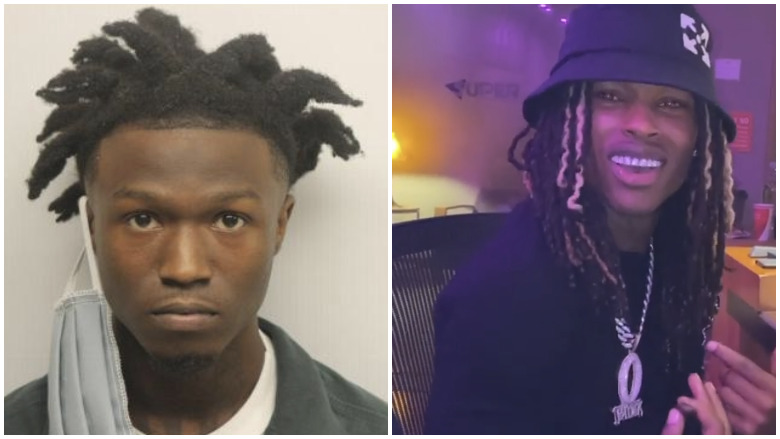 “Mr. Leeks is in police custody at Grady Hospital where he is undergoing treatment for a gunshot wound,” Atlanta police spokeswoman Marla Jean Rooker told AJC. “The homicide of Bennett is closed with this arrest.”

ABC reported that Leeks is being charged with felony murder and that he was in police custody while also being hospitalized for a gunshot wound.

READ NEXT: This ‘Love & Hip Hop’ Star Designed Their Own Sneaker