ABC Katie Thurston and Greg Grippo on The Bachelorette.

Katie Thurston was called out by the sister of one of her frontrunner suitors on “The Bachelorette.” The ABC star was slammed online by the sister of Greg Grippo, Thurston’s first impression rose recipient and early one-on-one date.

The social media drama took place after Thurston “liked” – and then unliked – a meme about Grippo. The meme, which was shared by Bekah Martinez’ Chatty Broads Instagram account, can be seen here, featured a screenshot of Grippo closing his eyes in disgust during the most recent episode of the ABC dating show as the group of suitors accused Thomas Jacobs of joining the show for fame and to be the next star of “The Bachelor.”

“When the guy next to you is getting interrogated about wanting to be the bachelor and you’ve gotta pretend to be disgusted while hiding your acting career aspirations,” came the caption to the post that Thurston liked, per Us Weekly.

Grippo’s Sister Fired Back at Thurston Over the Meme 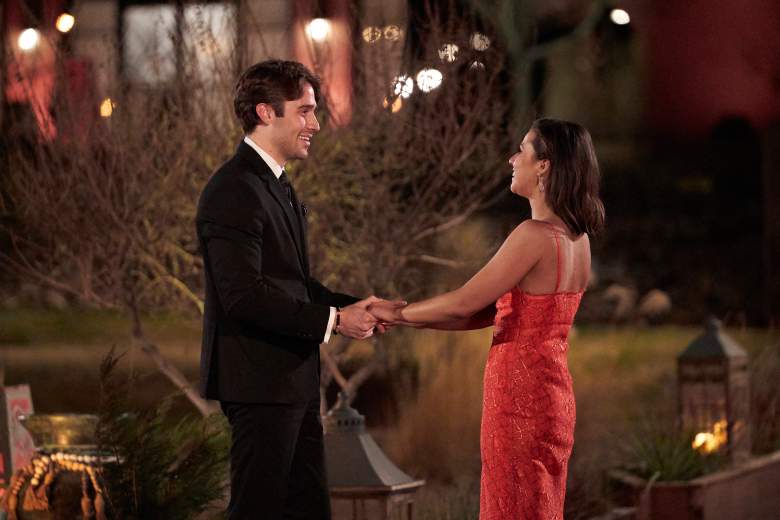 Grippo’s sister, Samantha Collova, was not happy with Thurston’s questionable Instagram activity. Us shared a screenshot of Collova’s response to “The Bachelorette” star’s diss against her brother.

@thekatiethurston likes this post but was such a supporter of removing the toxicity and mean girls when she was on Matt’s season, you’d think if those intentions when [SIC] genuine she’d had just as much of an issue with this post as well,” Collova wrote. “Really disappointed in this.”

When Thurston was a contestant on Matt James’ season of “The Bachelor,” she shut down the “mean girls.” Thurston boldly went to James about the bullying that was going on in the group, and she defended fellow contestant Brittany Galvin after some of the other women accused her of working as an escort. Thurston later said, “I’m not gonna sit here and let mean girls be mean girls,” per Cosmopolitan.

Grippo’s sister is not the only one annoyed by Thurston liking a “mean” social media post. On Instagram, several followers also called out ABC’s leading lady for being a hypocrite.

“Not liking Katie liking this,” one social media follower wrote in response to the meme.

“@thekatiethurston girl don’t act like you weren’t acting at the women tell all to get the Bachelorette position,” another chimed in. ”Everyone comes on the show for the hustle at the end of the day, I respect it.”

In a Reddit thread about the topic, another fan accused “The Bachelorette” star of  “trying to sabotage Greg’s chances of being the Bachelor.” 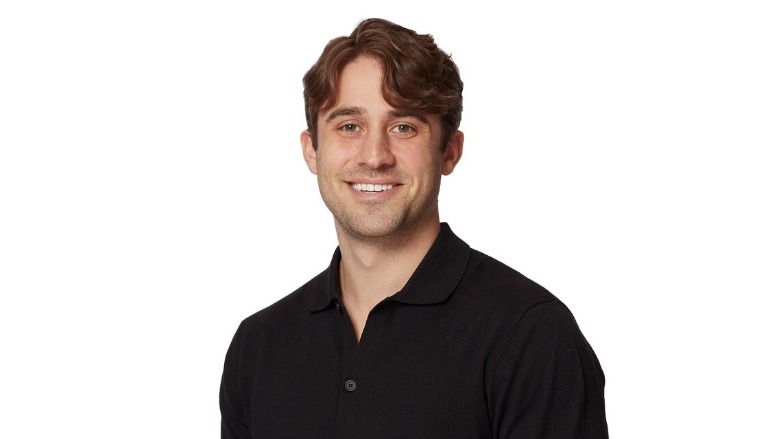 While Thurston is getting backlash, it should be noted that Grippo is said to have attended the famous William Esper Acting Studio in New York City from 2017 to 2109, according to The Sun. Although his “Bachelorette” bio lists him as a marketing sales rep, an insider told  the U.K. outlet that “Greg is an actor”  and that it has “always been his passion.”

“He is absolutely lying about his career and intentions on the show. He’s always wanted to pursue an on-camera career,” the source said. “Greg thought he could pull a fast one on the audience by just not acknowledging he’s a trained actor and pretending to be some marketing guy. “

Grippo was also accused of scrubbing his social media accounts of any trace of his acting background and untagging himself from his posts shared by his acting school classmates.

Loading more stories
wpDiscuz
0
0
Would love your thoughts, please comment.x
()
x
| Reply
'The Bachelorette' star got backlash after she liked a mean-spirited post about one of her suitors.