Wendy Williams spoke out about Matt James’ recent revelation that he’s working on his relationship with Rachael Kirkconnell.

During a Hot Topics segment on her daytime talk show, Williams blasted The Bachelor star’s decision to try to work things out with his reality TV girlfriend. Williams also predicted that the two will use their controversy as a platform for another reality show.

“It’s official, and I’ve been sitting on this story because I can’t stand talking about him. Boring Matt!” Williams said. ”He officially called up People magazine and said ‘Yes, I am dating Racist Rachael again.”

Williams went on to say James told the magazine that he’s not pursuing any other relationships and is just focusing on “this one.’

“He feels that Rachael has been doing her racist work,” Williams added.

The talk show host predicted that the couple’s relationship “will be over before summer ends” and that they’re “just trying to rope us into something.”

Williams also said the pair is trying to make people believe they  have a real relationship, but that ‘Matt is just so boring.”

“Maybe you can get a cooking show on TV,” she said. “Maybe rebuild houses. Oh, Rachael, rebuild plantations.”

Williams also asked the members of her studio audience to “clap” if they are fine with James and Kirkconnell’s relationship, and only one person did. 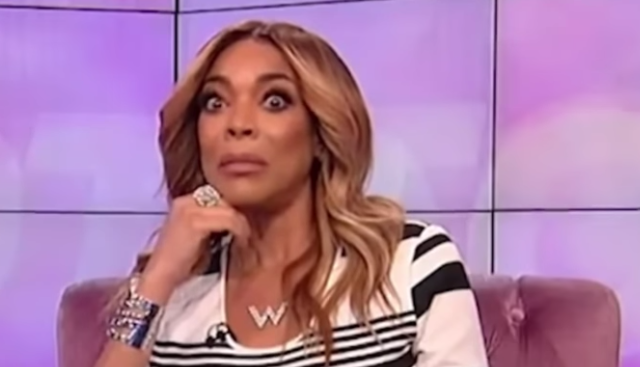 Williams’ Hot topic segment was posted on social media. Several followers on Instagram agreed that James may have only broken things off with Kirkconnell for the cameras after her past racist history was unearthed as his Bachelor season was airing on ABC. In addition to “liking” racially insensitive posts, Kirkconnell was photographed at an antebellum-themed Old South party when she was in college.

“Yep I watched The Bachelor this time and yea he needs a reality check from one of her racist friends,” one Instagram follower wrote.

“Let her be with him and she can do her Plantation flipping reality show…” another wrote.

But others defended “The Bachelor” star and his decision to remain with his final rose recipient.

“People can change and learn and start their journey, even if it meant later on in life, one Twitter user wrote. “Point is Matt never had a problem with Rachael until the media did.”

Other fans told Williams that it’s James’ choice to stay with his girlfriend.

Matt James Recently Revealed He Was ‘Pursuing’ His Relationship With Rachael 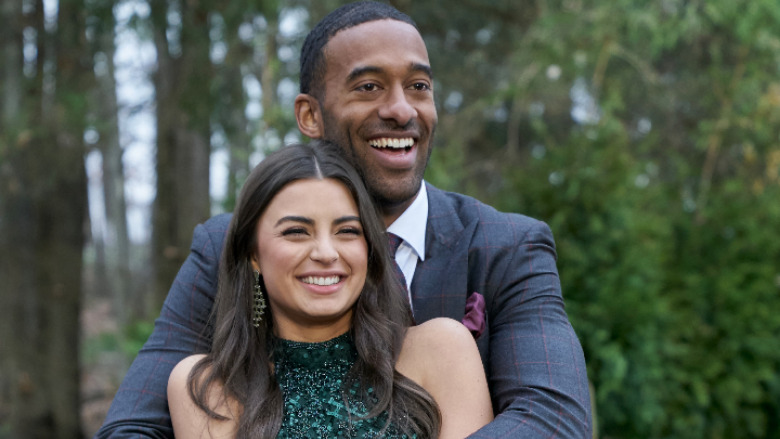 ABCMatt and Rachael on the ‘Bachelor’ finale.

Although James initially announced he was stepping back to let Kirkconnell do the “work” needed regarding educating herself on the history of racism, “The Bachelor” star recently confirmed that he is once again in contact with her.

Last week, James, told People that he has “seen Rachael a handful of times,” since their tense reunion on the After the Final Rose special. In recent weeks, the two have been spotted together in New York and California, according to TMZ.

“I’m not pursuing any relationships right now outside of that,” he confirmed. “I said I was going to focus on my relationship with her and that means focusing on it.”