A star from “The Hills: New Beginnings” is speaking out about a potential third season for the MTV reality show.

In an interview with E! News, “The Hills” star Ashley Wahler opened up about the future of the show and what she would like to see in the future. When asked if there will be a third season of “The Hills: New Beginnings,” Wahler admitted she did not know.

“I’m gonna be 100 percent honest with you. I have no idea,” she said. “I wish that I did because I really feel like a third season would be great for us. A lot of us have so much going on right now in our lives. Kaitlynn Carter is about to have her baby any day. I was just with Audrina Patridge last weekend. Jen Delgado and I talk all the time. We’ve become such a tight-knit group that it would be sad to not document what’s really happening now.”

Wahler, who recently welcomed her second child, a son named Wyatt, with her husband, also told E! that she would love to see “The Hills” focus more on the female relationships – especially the young moms on the cast.

“I think it would be really cool to just be able to hang with all the girls and then the girls have their storyline, they kind of rock it, they have fun,” she said. “That’s really what I’d like to see in season three [of ‘The Hills’]. All of us are new moms so we all need to have like a mom’s trip…All the guys can stay at home watching the kids.” 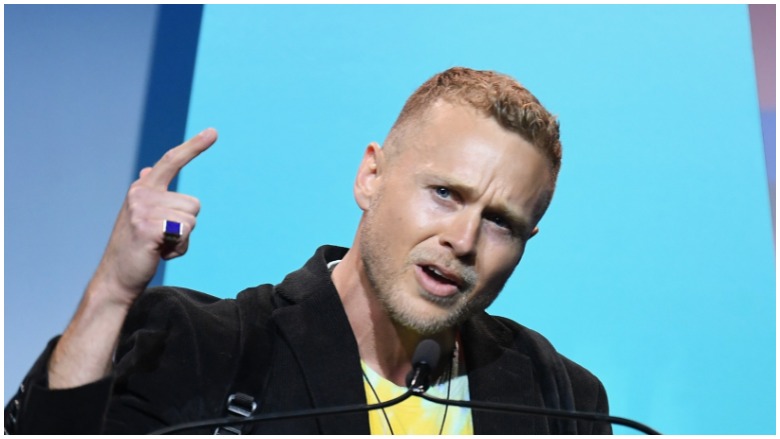 While Wahler hopes to see another season of the MTV revival series, her co-star Spencer Pratt has already predicted the show is done.

Pratt recently told the “Unpopular” podcast “The Hills: New Beginnings” is “not getting renewed, it’s not even a maybe.”

The Pratt Daddy Crystals founder said the production company would never “mess” with the most recent cast from the show and that the only chance for a Season 3 would be to bring in “a new cast of kids.”

“That’s the only chance,” he said.

Pratt has been vocal about his dissatisfaction with how the second season of “The Hills” revival looked on TV. He felt that his co-stars were “shady” about what they shared on camera and ultimately left the production team with nothing to work with.

“The producers had nothing, so they went with nothing, because there’s nothing here, and it just looks like that,” Pratt told the “Hollywood Raw” podcast earlier this year.

The second season of “The Hills: New Beginnings” featured Pratt and his wife Montag feuding with the rest of the cast, most notably the Wahlers.

Wahler responded to Pratt’s negative commentary while speaking on the “Bougie Adjacent” podcast with Amanda Lauren.

“You’re literally saying these things and you’re not hurting [the cast] — we don’t really care what you say about us — you’re hurting the people behind the scenes that worked their a** off for 14 months on this show,” Wahler said of Pratt. “If they don’t get a third season, they might not get another job.”