Every year, gamers everywhere make sure they’re in front of a computer screen during the duration of E3.

As we getting closer to the 2016 installment of this video game trade show event, big news regarding the press conferences are emerging. Big time game publishers such as Sony, Microsoft, Electronic Arts, Bethesda etc. are gearing up to present their latest software and hardware during their respective live stream presentations. We all know that these live stage shows tend to debut the biggest and best games that will surely end up on our wishlist. E3 2016 will hopefully be just as major and shocking as last year’s amazing event.

To make sure you don’t miss any of E3 2016’s live stream press conferences, we’re going to provide you with the dates/showtimes for them all. And as always, Heavy will feature those live streamed events for you all to see. 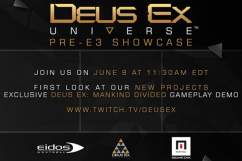 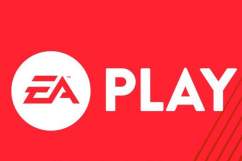 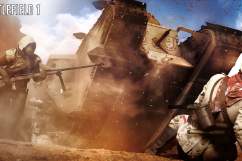 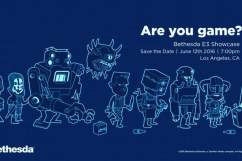 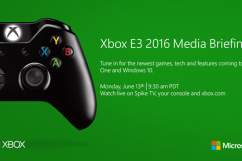 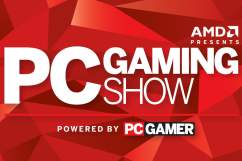 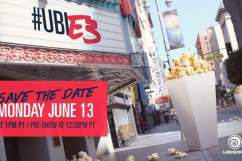 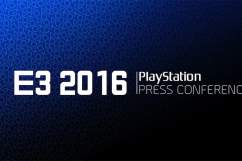 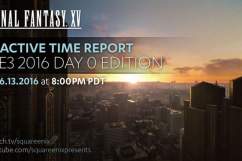 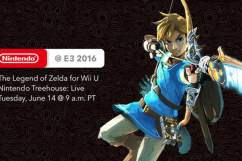 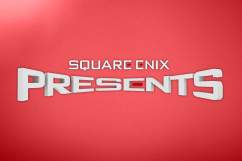 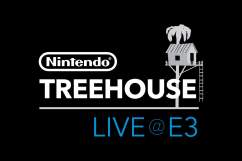