It’s been an open secret for what feels like months now, but now the Fortnite Aquaman rumors have practically been confirmed, and it comes from Jason Momoa himself.

With Season 3 kicking off on June 17, we don’t have to wait much longer to find out for sure, but with the giant wall of water surrounding the map and the teaser showing a trident, this seems like a slam dunk that we’ll be seeing Aquaman next season.

All of this is before the fact that Jason Momoa, who portrays Aquaman in the DC Extended Universe, stepped in and addressed the rumors himself.

Aquaman Confirms His Own Rumors 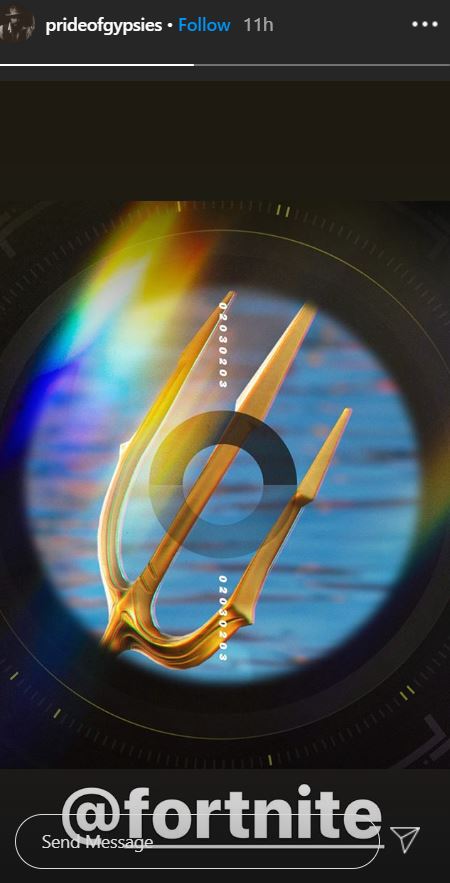 On his Instagram story, Momoa posted a screenshot of the Season 3 teaser while also tagging Fortnite.

Of course, he did this without actually saying anything himself, but if Aquaman is indeed in Fortnite with his likeness, he would definitely know if his superhero character will be in the game.

This is similar to what we saw in Season 2 when Deadpool was introduced into Fortnite since the official Deadpool account tweeted about him being in the hit battle royale.

When Will He Be Available?

If we go down the route we saw Deadpool go down then we can expect a set of weekly challenges to become available that will get us closer to unlocking him each week.

We didn’t actually get our hands on the Marvel hero for quite a while, so while it’d be disappointing to see the same thing down with Aquaman, but it’d make sense considering what’s happened before.

It’s cool to see Epic Games staying with the superhero trend two seasons in a row, and it definitely leaves the door open to even more in the future.

There’s a very wide selection of heroes they can choose from if they want to stick with it going forward. Fortnite already has numerous heroes in the game such as Batman, Black Widow, and even Harley Quinn, but we see there is still room for more.