The map changes are coming extremely fast this Fortnite season as we’re still in the first week and this is now the third addition to the map.

In the first map update, we saw the addition of a Stark Industries truck on a floating plot of land. The second one added in the Ant Manor, although it was actually a giant dog size complete with a massive bowl, but we’ll let that one slide.

Now, on the first day of September, we’re getting a location called Panther Monument, and it couldn’t have been any more timely.

Here’s a look at where you can find this monument and what there is to do there. 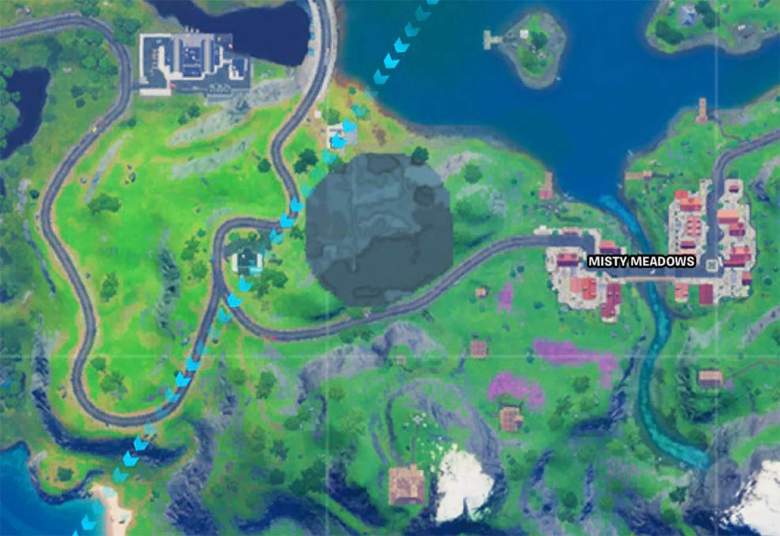 Epic GamesPanther Monument is to the west of Misty Meadows.

The next time you load up Fortnite and hop off the Battle Bus, you’ll see there’s now a grayed out part of the map that will just be screaming at you to be visited.

Head on over to it and you’ll discover the new Panther Monument, which is a clear nod to the Marvel superhero Black Panther.

There are a couple of chests you can loot and some cool music plays while you’re here, but on top of just climbing the monument, there’s not a whole lot going on here.

The new location is a bit bittersweet considering it comes just days after the untimely passing of Chadwick Boseman, the MCU’s Black Panther. When this location leaked, it was already named Panther Monument, so nothing was changed following the recent events.

Beacons Are Still Doing Something 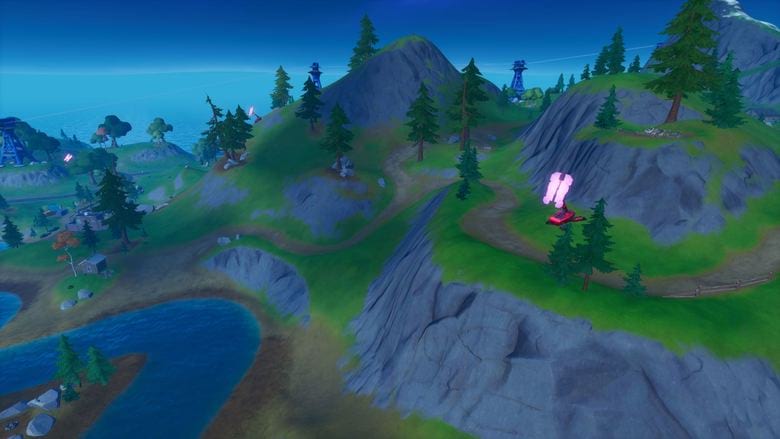 Epic GamesKeep an eye on these.

These beacons that are just littered all over the right side of the map are getting ready to start doing something.

Many players have speculated they could all come together to create some sort of dome like we saw in Wakanda during Avengers: Infinity War.

Another stage of the beacons! pic.twitter.com/n3RTnzYYh3

Fortnite leaker HYPEX gave a clear image of what’s going on with these beacons, and whatever is being planned really seems like it’s getting ready to happen.

The plot of this season is moving very rapidly, so we have to imagine it’ll slow down soon, but we’re going along for the ride right now.