For many people, the Fortnite Crew pack is a way for players to get their hands on an exclusive skin, but there are some more benefits for subscribers.

One of the major ones is the fact you’ll get the Battle Pass as part of your subscription for no extra cost if you don’t have it yet, and you’ll also get some V-Bucks.

However, many players still don’t see this bonus as a good enough reason to sign up, but that doesn’t mean Epic will just be giving up.

In a recent survey sent out to subscribers, Epic asked what type of features players would like to see in the future, and if even a fraction of them ended up happening, it’d be good news for sure.

Let’s take a look at some of these features that were teased in the survey.

Thanks to @ryanon120fps it appears they added more potential Fortnite Crew features to a recent Survey!

In a screenshot posted to Twitter by Fortnite leaker FireMonkey, we see a Crew survey asking about things like special account profile flair, custom matchmaking options, increased number of Creative Islands, just to name a few.

We’re sure that all of this would be very appreciated by the community and this would certainly change things by offering more than just an exclusive skin each month, one that might not even be all that exclusive.

It’ll definitely be interesting to see how long it takes for Epic to roll out even more features for this subscription service to help make it more appetizing for players.

What’s in the February Pack? 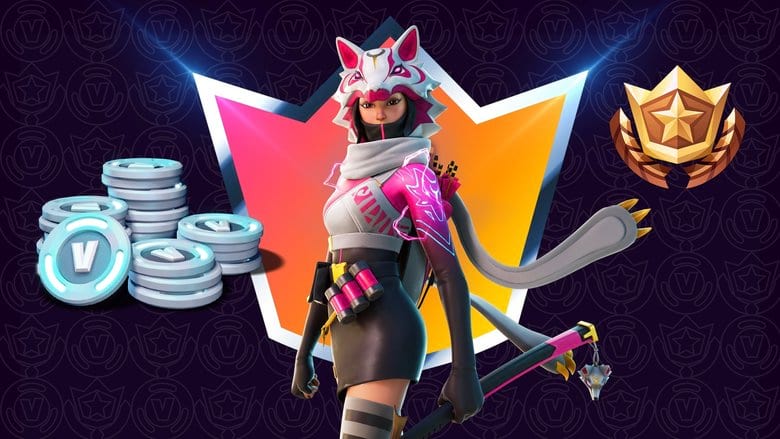 If you’re interested in picking up this month’s Crew pack, it might help to know what’s included in it.

Replacing Green Arrow, we have Vi from the Wolf Clan taking his place. Here’s a full list of everything you’ll get if you subscribe in February.

If Epic does add any of those features listed above to the bundle, it won’t be in this month’s subscription, so don’t go and subscribe just yet if you’re looking forward to anything outside of the cosmetics.

Perhaps this survey will produce good enough results for Epic to include some new things in the next month. It’ll definitely be something to keep an eye out for.