A new set of Fortnite quests are getting ready to debut into the game and they could end up being our first hint of what to expect in the coming weeks.

As part of the v16.40 update, we got a good look at the future of the game and there’s a lot to look forward to, no pun intended.

The new questline that leaked is titled “Foreshadowing” and going by the name alone, it appears that this will hint are something coming in Fortnite.

It might be a hint at the Daybreak LTM, or perhaps something else. All we know is that these quests are asking us to place warning signs, investigate downed helicopters and use the radio for help.

Let’s take a look at the quests and what they could possibly mean for the future of the game.

Thanks to Fortnite leaker FireMonkey, we have a look at the five Foreshadowing quests before they actually come to the game.

So far, we don’t know when they’ll arrive, but they do have us doing some interesting things.

We haven’t gotten much in terms of lore this season, but as Season 6 continues to trek along, it’ll have to come eventually.

It’s tough to tell what’s going on by the quests alone, but the name of them does seem quite interesting.

Perhaps repairing the telescopes will let us get a look at some sort of impending threat. We’re sure the downed helicopter will also give us some clues because crashes on the Fortnite island don’t just happen for no reason.

We also can’t forget about the Batman miniseries that’ll also give us some much-needed lore. Now, the only thing we’re left wondering is when these quests will go live.

When To Expect New Quests 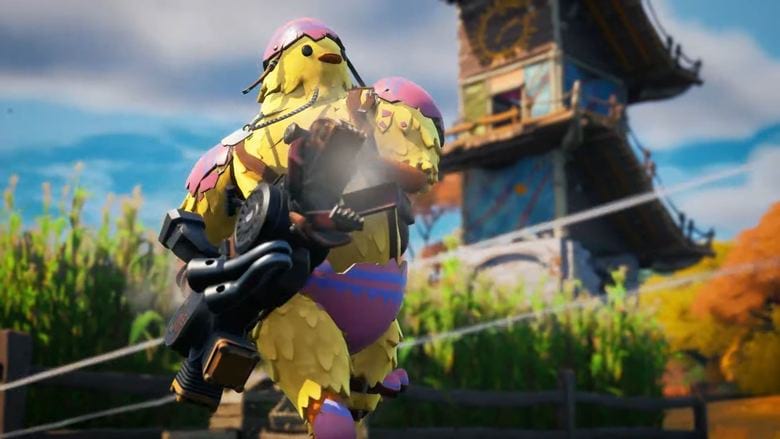 Typically, a new set of Fortnite quests go live on Thursday, so that might be the time we see the Foreshadowing quests join the game.

Since these do have a special name attached to them, Epic might go down a different path and release them on a different day. Thursdays are just when we get the weekly quests, so there’s nothing that would specifically tie these ones to that day.

A lot of people ask me when these Foreshadow Quests will be available.

I got no clue at the moment, so we just have to wait and see.

Also I strongly believe that we wont get all the Quests at once, but that there will be a few days between them. I think.

Fortnite leaker FortTory believes that the quests won’t be revealed all at once either, but instead will be given to us slowly.

This is has been done before as a way of lengthening the content for a few days and telling a bigger story. This could be the perfect opportunity to begin weaving the storytelling in Season 6 and give us a glimpse into what we’re dealing with.

After a chaotic end to the last season, things have been pretty quiet for a few months now. We’re overdue for something big happening, so let’s see if these quests end up being the push that this season needs.

Keep an eye out for these quests releasing as soon as Thursday.

READ NEXT: How to Get Gold Lara Croft Skin in Fortnite