If you’re a fan of the story Fortnite has been telling over the years, then you’ll likely want to pick up the upcoming Batman series.

Batman/Fortnite: Zero Point is a 6-issue miniseries that’ll see Batman and a few other DC Comics characters go through a rift in the sky above Gotham and find themselves stuck on the Fortnite island.

Once there, Batman will quickly begin to unravel the mystery of the island and discover its ins and outs. We’ve learned a lot about how all of this works through Fortnite itself already, but this miniseries will give us the most information we’ve ever had.

For that reason, this will be something that’s worth picking up if you want to learn more. If you want to get the cosmetics that come with each issue, you’ll need to grab those as they come out, which means you won’t be able to just wait for the trade to release.

Here’s how you can get the issues as they come out.

Where to Get Batman/Fortnite: Zero Point 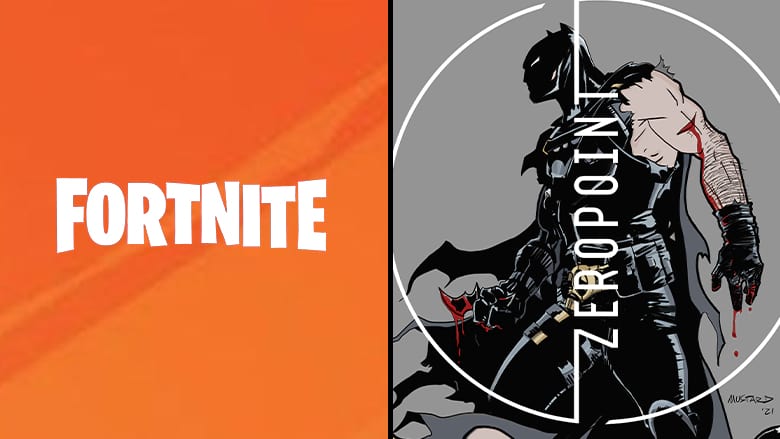 First things first, you’ll want to know the release date for each issue if you want to get them.

Here’s a look at that:

This means that you’ll need to get out to a comic shop on these days to get the physical issues, but that will also mean you have to rely on your particular store having them in stock.

If you want to see if you have a store in your area, try this Comic Shop Locator by entering your zip code and seeing what pops up near you.

Comic shops might be difficult to track down, so there are always online options if you want to go down that path. A popular option that many collectors rely on is Midtown Comics, a shop in New York. This store will also ship comics to you, so this will be a good option whether you’re local or not.

If you’re early enough and manage to pre-order, you’ll even get a steep discount on your comics.

Digital storefronts like Comixology are an option if you want to just read the series, but this won’t be how you get the codes for the free cosmetics.

If you’re someone who is fine without actually “owning” the issues, but instead you just want to get the cosmetics as they come out, then consider a subscription to DC Universe Infinite.

This service is a bit like Netflix, but for comics as you can browse through a catalog of comics that have been published by DC over the years. It takes six months for new issues to appear on the service, but this Fortnite series will work different.

If you’re a subscriber, you’ll have access to the codes and issues on the same day they release everywhere else. The only drawback is that you don’t actually own the comics, but if you just want the cosmetics, then this will be an excellent option.

DC Universe Infinite is only available in North America, so keep that in mind if you want to go this route.