A lot of the Predator quests that came out in Fortnite on January 20 actually require having the skin equipped to complete.

Once you’re able to eliminate the Predator himself at Stealthy Stronghold, which is a pretty difficult task, then you’ll be able to move onto the rest of these challenges.

The easiest one of them will be simply visiting Predator’s Apartment wearing the skin, but there are some other things you’ll have to do with the cosmetic on.

One such challenge is dealing damage while thermal is active. You might think this can be achieved by getting your hands on a special Predator item, but actually, it’s a whole lot more simple than that.

How to Deal Thermal Damage 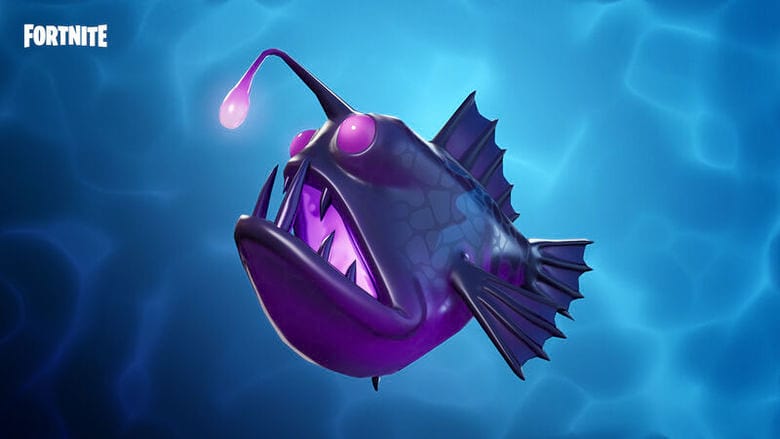 Well, remember all of those times you fished up a Thermal Fish, but immediately found no use to it and threw in on the ground?

Now you’ll need to get your hands on another one of these fish in order to complete this challenge, which means you’ll need to bust out your fishing rod.

Fishing holes are scattered all across the map, so it’s not like you’ll be struggling to find out where to look, but the problem will be catching this rare fish. It always seems like they show up when you don’t want them, so now that you’re going to be looking for them, it’s going to take forever for them to appear.

The reward for this challenge is a free weapon wrap, which means we might not be seeing a lot of people making this their first priority considering there are so many wraps in the game as is.

If you’re rocking your newly unlocked Predator skin, then you might as well try to get this challenge done too since it can only be done while wearing the skin.

It’s a good thing the Predator skin is pretty cool to look at, so if you’re struggling doing these new quests, you might as well do it in style.

Here's how to deal damage while thermal is active as Predator in Fortnite.