The end of a Fortnite season is usually an exciting time as it means something new is on the horizon and Epic typically has something big planned.

For Season 5, there wasn’t a massive event like there normally is, but instead, there was a smaller story being told and players were able to control it all themselves.

It’s definitely a cool concept to let players actually play a role in the story, something that was possible before but never quite to this level.

With Season 6 wrapping up in a little over a week, the question of whether or not there will be a live event has come up again.

As it turns out, a prominent Fortnite leaker has let us know what Epic has planned.

There's no live event this season, but UFOs will appear to build up for Season 7 and then we MIGHT get an intro event!https://t.co/YdA4V8rL6N

According to HYPEX, there will not be a live event to finish off Season 6, but he says there could be an intro event similar to how we played out the last event.

This means it will now be two seasons in a row where there wasn’t a massive event, but instead, something that’s a much smaller scale.

At the end of the day, an argument can be made for why it’s a good thing and why it’s a bad thing. While massive events were cool, the lobbies and servers were often overloading and not everyone was able to experience them.

With the last event, everybody got to play through it and see what was going on with the story. We don’t know if Epic will ever return to that, but as it stands right now, it’s looking like the Galactus event will be the last massive event for a while now. 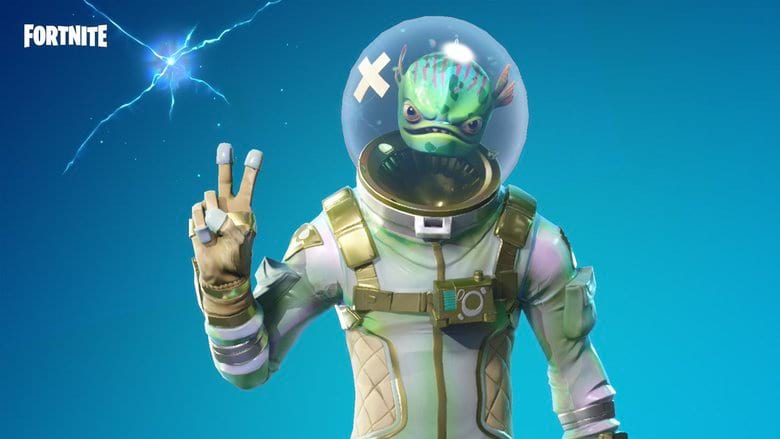 Just because there won’t be a big event doesn’t mean Epic has nothing planned. Very recently, teasers started going out that revealed an alien invasion of sorts will be coming to Fortnite and it’ll be affecting players in a big way.

Soon, UFOs will start popping up on the island and they aren’t just for show. If you’re one of the lucky (?) few who managed to get abducted, you’ll be taken to another spot on the island and dropped off with full health and full shield.

The lobby should transform to more of an alien theme and you should be seeing these UFOs show up in the lead-up to Season 7. While this doesn’t necessarily confirm Season 7 will have a space theme, it does let us know that extraterrestrials will play some sort of role.

We know a little bit about the UFOs already and know they won’t be showing up in competitive formats, so if you’re an Arena player, you’ll be missing out on a big part of the season.

Then again, having a player scooped up and saved by a spaceship does seem like it’d be a bit annoying. We don’t know exactly how they’ll feel until they’re actually in the game, but it sounds cool as of right now.

We’ll just have to wait and see how they actually work when they presumably show up in Fortnite in the coming days.

Loading more stories
Here's what we know about the Fortnite Season 6 live event.