One of the most popular Fortnite events of all time was the Travis Scott concert, something that brought the rapper to life in the game and saw players travel to never before seen locations.

To coincide with the concert, players also had the chance to grab a special Travis Scott skin, but if you missed out on it the first time around, it’s been a very long wait for it to ever come back to the shop.

Epic Games hasn’t exactly confirmed the skin would be coming back, but it would be strange for that to not happen. In fact, there was even a special cosmetic that was revealed long after the concert that never released. If the skin ever does make a return, perhaps this scrapped cosmetic could come with it.

When Will Travis Scott Come Back? 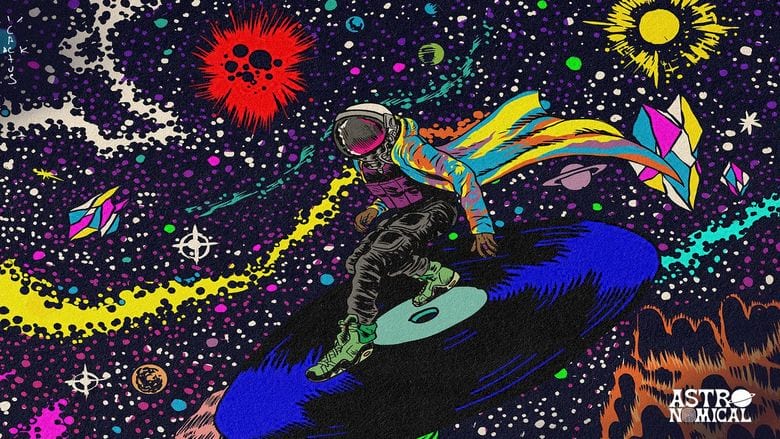 Icon Series skins are usually pretty rare, but they do come back to the shop every now and then.

We’ve seen Ninja’s skin come back to the shop a few times now, so anybody who wants to pick up that skin has had many opportunities to do so.

Travis Scott, however, has not been back in the shop. Several leakers in Season 5 have said the skin would be back at some point this season, but one day that was floated has come and gone.

Travis Scott *MIGHT* return on February 10 because that's considered the Travis Scott Day in some places!

There was a growing consensus that Epic would be saving the skin for a return on Travis Scott day, which would have been February 10. Of course, that day has now come and gone and the skin is nowhere in sight. Sorry, HYPEX.

Now, the question that remains is what exactly is Epic waiting for? Since there’s no longer a specific date to look forward to, what should we be on the lookout for?

This season of Fortnite wraps up on March 15, so we might be seeing the skin at some point before that.

If Epic wants to wait for an anniversary, we might be waiting until April since that’s when the concert first took place.

Another date we could potentially have to pay attention to is November 18, which is known as Astroworld Day. That does seem like a long time away, so that will likely be out of the question unless Epic just wants to tease us. 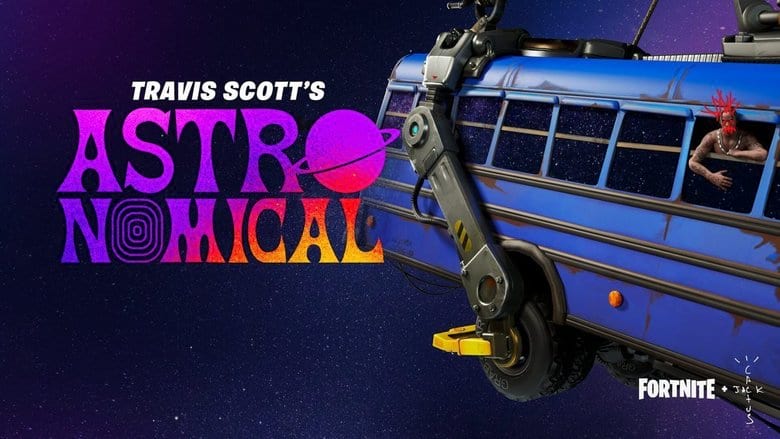 To summarize, just about the only thing we know about this skin coming back to the Item Shop is the fact that it will.

The skin was last seen in the shop on April 27, so we’re quickly coming up on a whole year since players last had the chance to grab him.

In Epic’s defense, he did stick around for five days, so anybody who was playing at the time definitely had the chance to snag him if they wanted to. However, there are likely new Fortnite players now who would love to have Travis Scott in their locker.

We’ll just have to stay patient and hope the leakers are indeed correct and the skin is returning.

READ NEXT: Fortnite Tron Pickaxe Has an Exclusive Animation

Travis Scott is coming back to Fortnite, but when?