Ryu Hayabusa and his fiend-killing Dragon Sword have finally returned.

Koei Tecmo heard the constant cries for their badass ninja and have answered in kind with an awesome compilation. The collection we’re speaking of is Ninja Gaiden: Master Collection, which compiles three high-octane action games worth going back to. You can revisit (or experience for the very first time) the following three titles – Ninja Gaiden Sigma, Ninja Gaiden Sigma 2, and Ninja Gaiden 3: Razor’s Edge. For the uninitiated, the 3D Ninja Gaiden games are far from easy. The developers behind this trio of games know how to maneuver through all of Ryu’s biggest threats and have provided you all with some tips on how to prevail against his vicious detractors.

Here are the top 10 tips, tricks, and cheats you need to know for Ninja Gaiden: Master Collection. 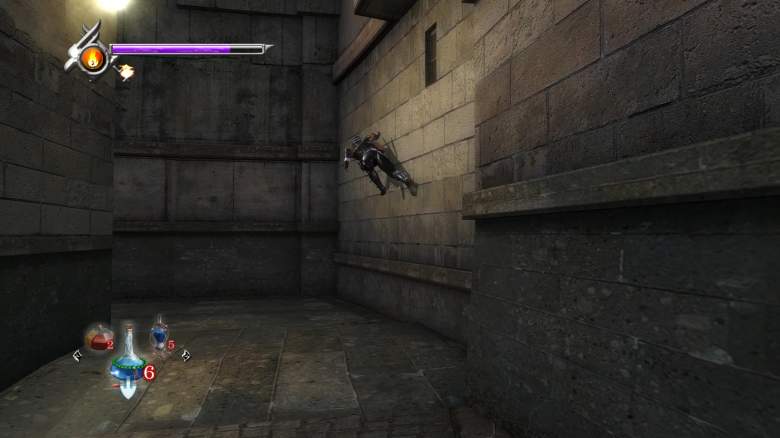 • Ryu Hayabusa has incredible agility and it is important to use his wall running and jumping ability to position him correctly when fighting your foes. Wall jumping and running can also help you get to hard-to-reach areas as well as find unique items in the game. 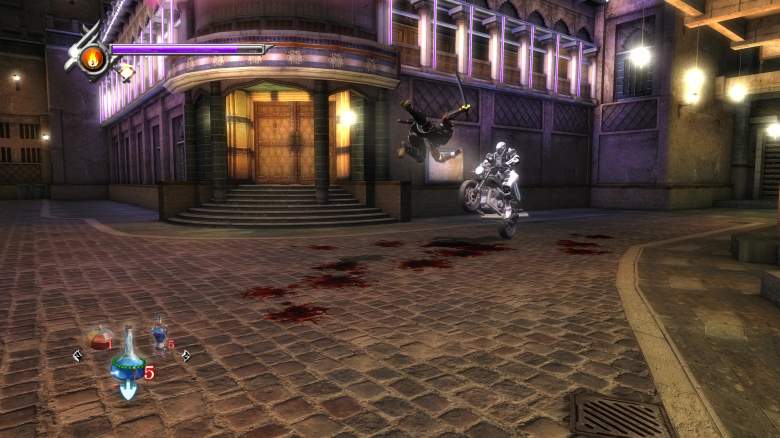 • Looking to do some fast damage? The Flying Swallow is one of the more powerful techniques in the Ninja Gaiden franchise. This technique allows you to jump in the air and slash through several enemies quickly…in some cases hitting them with an immediate decapitation. 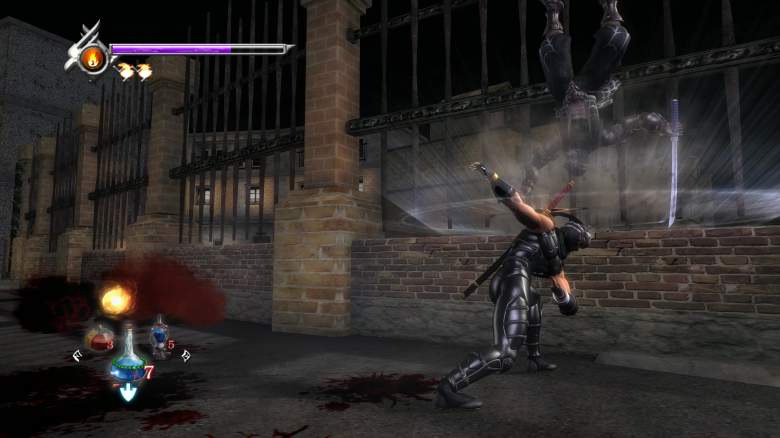 • A fan-favorite oldie-but-goodie move from the Ninja Gaiden arcade game that can still be applied today is the Guillotine Throw. Use this strong move to help eliminate enemies by grabbing their necks and tossing them to the ground or wall. 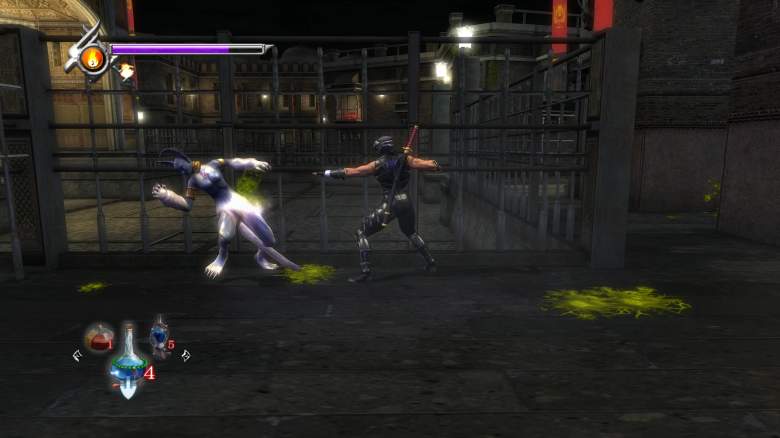 • With the variety of weapons at Hayabusa’s disposal, it’s easy to forget the basic Shuriken…but whatever you do, don’t forget the Shuriken. Shuriken plays an important part in battle. Throw them to briefly stun an enemy and open up a bigger strike or use them mid-combo to help lengthen the number of strikes done to one opponent, opening up a number of unique (and deadly!) possibilities. 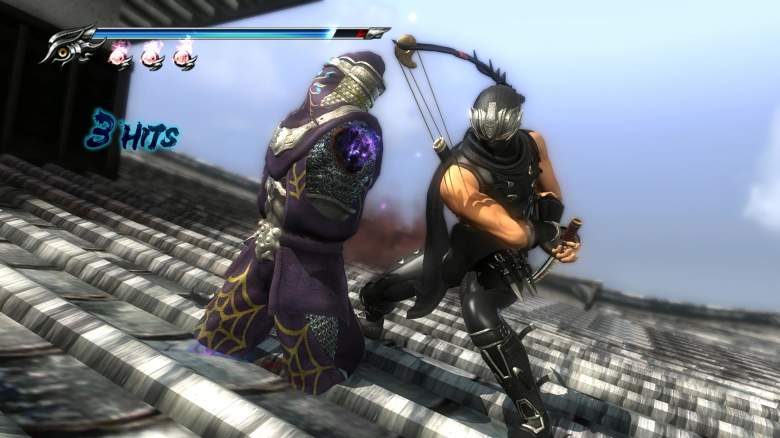 • In Ninja Gaiden Sigma 2, a new technique is available called the Obliteration Technique. This technique is extremely useful since it helps you eliminate your enemy instantly if they have been dismembered. If their arm or leg is missing, you can push the strong attack to put them out of their misery. 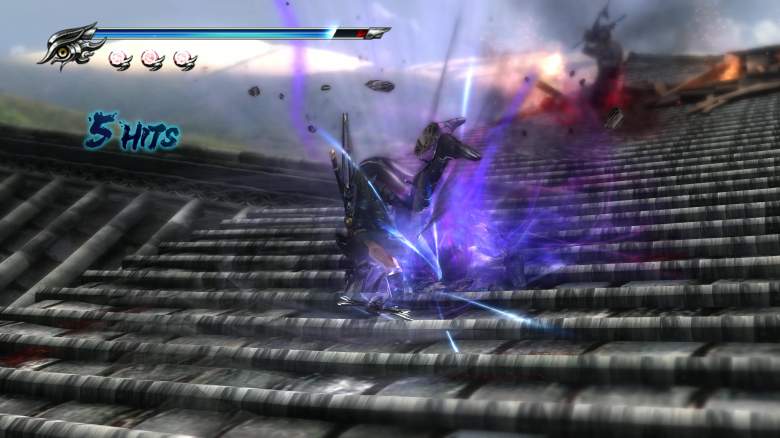 • The infamous Izuna Drop also returns to Ninja Gaiden Sigma 2, but can now be executed in several different ways with several different weapons. It’s a more advanced technique to pull off, but when successfully done, it just feels so extremely satisfying to deliver. 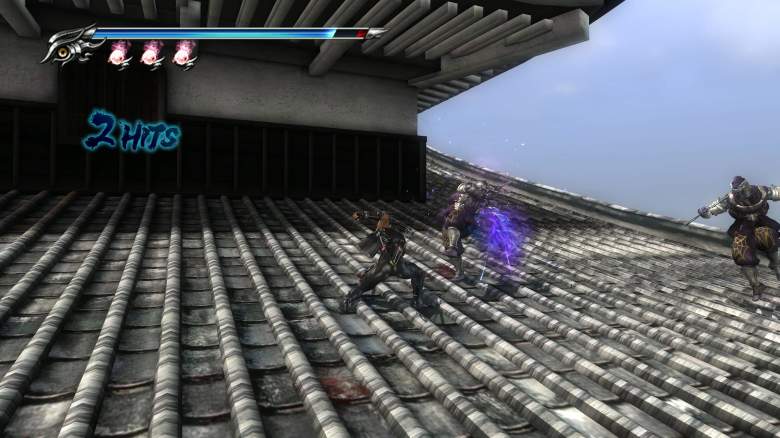 • These techniques are extremely valuable to learn in Sigma 2 because Obliteration techniques and Izuna Drops with different weapons carry over from Sigma 2 to Razor’s Edge. Of course, players will need to gather Karma and level up their skills and weapons first, but the techniques remain the same. 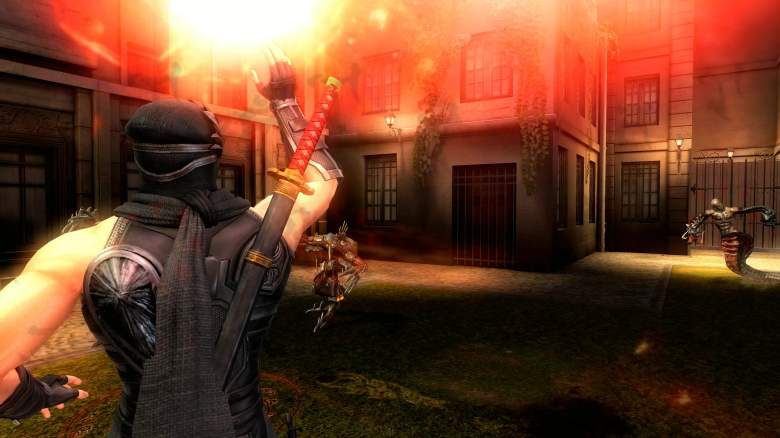 • In Ninja Gaiden 3: Razor’s Edge, you no longer have the luxury of carrying consumable items with you to replenish your health, and essence no longer releases from your fallen enemies. The easiest way to regain your lost health is by utilizing your Ninpo magic techniques. Depending on its strength and how many enemies are killed, will determine how much life you receive in return. Use it wisely! 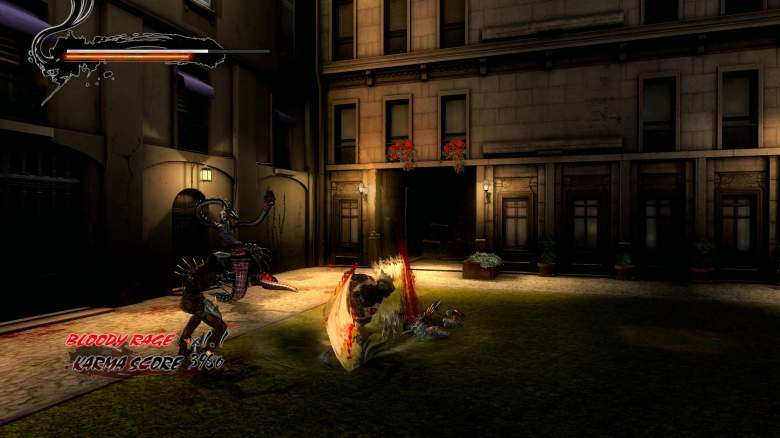 • Another new feature in Razor’s Edge is the ability to use your Ultimate Technique when reaching Bloody Rage. In order to reach Bloody Rage quickly, you simply need to cut down several enemies and spill as much blood as possible. 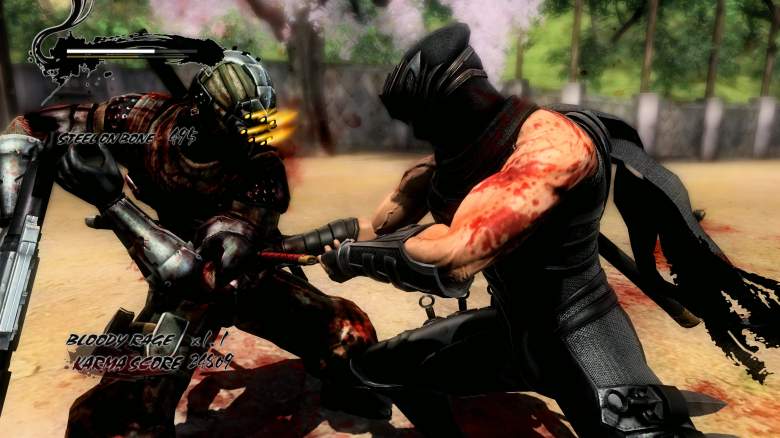 • An advanced technique you can utilize towards activating the Bloody Rage is the Steel on Bone technique. Dodge your opponent before they do a deadly red glowing attack, then follow up the dodge with a strong attack to trigger the Steel on Bone. This technique will help get you to where you want to be…in a Bloody Rage. Killing several enemies like this will also fill up your Ninpo magic quicker, allowing you to heal again.

And be sure to check out these additional tips and tricks videos: