And surprisingly, that mixture ends up working way better than it has any right to. Matching up all sorts of color-coded pieces in an effort to push your players to score is pretty damned fun if you ask us. There’s a lot that goes into winning games, maintaining/upgrading your NBA pros, making good use of the game’s many currencies, etc. We’ve spent a lot of time on the mobile court for NBA All Stars and came away with plenty of game-winning advice to share with you all.

Here are the top five tips, tricks, and cheats you need to know for NBA All Stars:

1. Perform an Equal Mix of Big Matches and Color Coded Matches That Increase/Decrease a Player’s Chance at Scoring

• As you compete in a myriad of matches against the rest of the NBA’s teams, you’ll become familiar with the major piece matches you’ll need to utilize in order to win. One of them is the match type that results in the creation of Power Gems – a five gems match gives you a column clearing foam finger, a six gems match gives you a row clearing foam finger, a seven to nine gems match gives you a bomb, and a 10+ match awards you with a championship ring. The other match you’ll need to take advantage of is the one that either increases your player’s chances of scoring or decreases the opposing player’s chances of doing the same.

• During every match, you should utilize a good mixture of both matches during every player exchange. So for instance, use two of your matching chances to create Power Gems once the chance arises and use your other two matching chances to increase/decrease one’s scoring percentage. During every player matchup, you should make a priority of always matching up the pieces that increase/decrease their chances at scoring. But always keep an eye out for Power Gem matches so you can instantly create one of them and use it immediately after its creation. And of course, always go for Power Gem matches so you can clear even more pieces off the board and get a huge increase/decrease to a player’s scoring chances. Matching up two foam fingers is just one of the big Power Gem matches that can do wonders for your team.

2. Save Your Players’ Special Maneuvers to Counter the Opposing Team’s Specials

• As you make the appropriate color matches for all the players on your team, each of their special maneuver meters will fill. Once one of those meters is active, you should make a priority of activating the special maneuver attached to one of them whenever a rival player is getting ready to use theirs.

• It’s always worth stopping the other team’s players as soon as their special is ready to go and leading your team right into another scoring opportunity. This strategy is also legit since you’ll get a huge player scoring percentage boost right after using a special, which will bring you ever so closer to another win.

3. Be Sure to Level Up All of Your Players to Make Sure They’re All on a Level Playing Field

• Winning all sorts of games helps you rack up the Player Funds needed to upgrade your players. As you earn new team members, go ahead and regularly update them and the rest of your squad. It’s always worth having a collection of players that are as close to the same level as possible.

• That’s because you’ll eventually unlock new player formations and need a nice variety of players needed to fill the many roles attached to each formation slot. It’s always worth trying out another player formation after taking a loss in order to see if that playbook change works out better for you during your next match. Pay careful attention to the Passive Skills of each of your players as well since they can change the tide of a game. Passive Skills are triggered when activating a player’s Active Skill and they can grant huge advantages, such as adding Power-Ups to the board, removing Blocker Tiles, and more.

4. Save Your Player Funds for Player Upgrading Efforts Only

• The one thing you never want to do is waste your Player Funds on anything other than player upgrades. The Versus matches will give you the option to use your Player Funds to switch out the current team pitted against you for a new one, but it’s not really worth doing that.

• Just play the team you’re up against even if their overall team rating is higher than your’s – it’s worth playing them anyway just so you can get past them (either by winning or losing) and hopefully get matched up with a team that may be weaker than your’s on the next try.

5. Use Your Daily Playthroughs to Get Through All of Your Allotted Versus Matches or 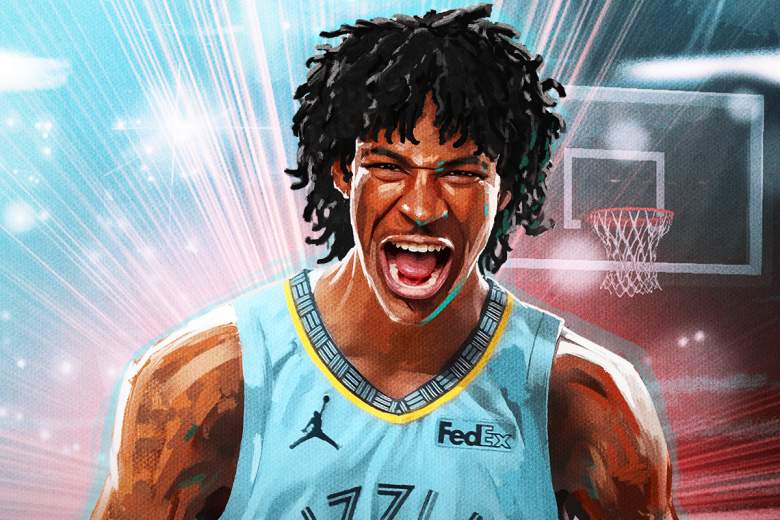 • Besides competing in some regular matches during NBA All Stars’ regular season, you should also make sure you play through all five of the Versus matches you’re given access to during a new daily playthrough. You’ll always net some worthwhile rewards for a Versus match victory, plus you’ll get your hands on even more rewards once you reach certain bracket milestones via your Progress Points.

• Like we mentioned beforehand, play whoever’s put against you and don’t try to switch them out for another team in hopes of the next one being weaker than your current squad. Take your chances at playing a better team anyway and if you lose, you may just run up against a weaker team when you get back to the Versus menu soon after. By the way, make sure to pay attention to the formation of your opponent before entering into a game. Use the right counter-formation to reap advantages, such as starting a match in the lead. Speaking of formations, make sure your starters are set to their best location. Having the right players in the right spot can lead to huge benefits, such as a massive OVR increase.