A 39-year-old man was pronounced dead after apparently jumping in front of an F train in Queens on Thursday, reports the New York Post. The man was hit at the Briarwood/Van Wyck Blvd station by the northbound train around 10:30 a.m. The route was halted for nearly an hour as the body was removed.

According to the Daily News, a second person was struck by a separate train in the same day not too long after the first incident. The man was clipped by a Bronx-bound train at the 59th Street-Columbus Circle station in Manhattan. The man suffered from a head injury and is being treated at St. Luke’s-Roosevelt Hospital.

Subway safety has been a hot topic as of late with 11 deaths already this year. In lieu of the fatalities, Council Member and Chair of the Transportation Committee James Vacca held an emergency meeting to discuss the rising problem and Manhattan borough President Scott Stringer requested an investigation for the cause of subway deaths and how the numbers can be reduced. 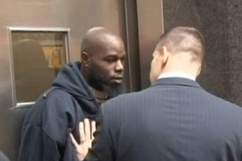 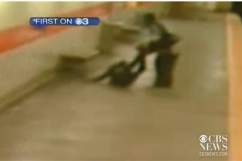 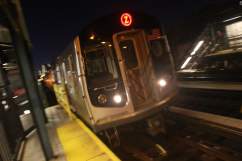 Another Man Pushed to Death in Front of NYC Subway Train