Ariel Castro, the man accused in the Cleveland kidnappings, is close accepting a plea deal to avoid the death penalty, reports WKYC News 3.

If Castro accepts the deal, he would receive life without parole plus 1,000 years. The suspect is said to be considering the offer, but nothing has been finalized yet. The terms of the deal will likely become public at Castro’s 10 a.m. hearing on Friday. 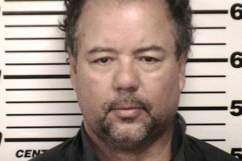 Defense lawyer Weintraub has implied that the plea deal would be beneficial not only to Castro, but to his victims as well, who would be forced to retell and relive the horrific circumstances of their captivity for some time to come.

“Mr. Castro currently faces hundreds of years in prison with the current charges, and it is our hope that we can continue to work toward a resolution to avoid having an unnecessary trial about aggravated murder and the death penalty,” Weintraub told reporters.

Castro was arrested in May after one of the kidnap victims, 27-year-old Amanda Berry, escaped from his home and fled to a neighbor. Police found two other women, 23-year-old Gina DeJesus and 32-year-old Michelle Knight, and Berry’s 6-year-old daughter who is fathered by Castro also inside the home. The women were held captive for about 10 years. 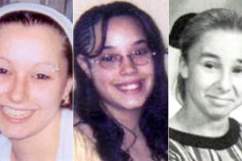 Loading more stories
wpDiscuz
0
0
Would love your thoughts, please comment.x
()
x
| Reply
If Castro accepts the deal, he would receive life without parole plus 1,000 years.