Chelsea Manning, the private in the U.S. military who leaked almost 500,000 diplomatic cables and videos to infamous transparency website Wikileaks, has officially petitioned President Obama for a presidential pardon.

The document, which you can read above, was posted by pardon.bradleymanning.org and makes a formal request of President Obama to commute the 35-year prison sentence handed down by a military judge last month.

There are also many petitions on Whitehouse.gov requesting that Chelsea Manning’s sentence be commuted and asking that she be granted access to proper medical treatments and hormone therapy. 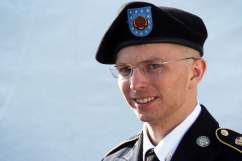 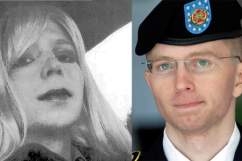