According to the New York Daily News, Steindorff, 29, was driving with a suspended license – but she was not the cause of the crash.

The agent, who has Victoria Secrets model Alessandro Ambrosio (pictured above right with Steindorff) as a client, was driving a 2010 Toyota Prius that was the first car to be rear-ended in the accident on Saturday on the Pacific Coast Highway in Malibu.

Here’s what you need to know about Jessica Steindorff:

1. Her Lawyer Denies She Was Making an Illegal U-Turn

There were reports following the collision that the Prius stopped dead in the road, causing the pile-up of cars behind, but Steindorff’s lawyer, Roger Simon, told the NY Daily News that scenario was false.”

“The story that she was making an illegal u-turn is 100% false. She was meeting with a client in Zuma. She has the text messages that prove it,” he said.

2. She Has Reportedly Had Her Driving License Suspended Twice in The Past

Steindorff allegedly had her license suspended twice – once in 2102 for an “unsatisfied judgement” and again in 2013 for a failure to appear in court, say DMV sources.

It was still suspended at the time of the accident.

3. Her Car Was Rear-Ended

Steindorff’s Prius was reportedly crashed into by Kim Howe (pictured) in her white Lexus. Howe was herself then rear-ended by Jenner and propelled into the path of a Hummer traveling in the opposite direction. She died as a result of her injuries. 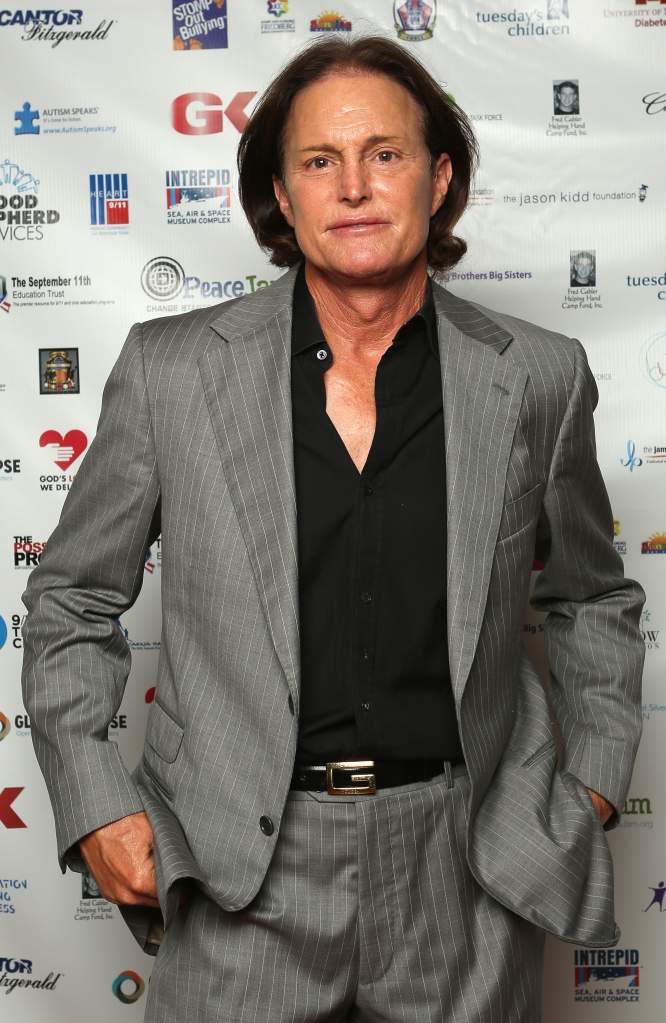 Jenner, who is in the process of transforming from a man to a woman, is adamant he wasn’t texting at the time of the crash and has offered to hand over his phone to police to prove he is telling the truth.

At the time of the collision, he was driving a $76,000 Escalade ESV, which was hauling a dune buggy. Immediately after the crash he took a sobriety test and passed. He was said to be “devastated” after the incident.

5. She Has Spoken to Police About The Accident 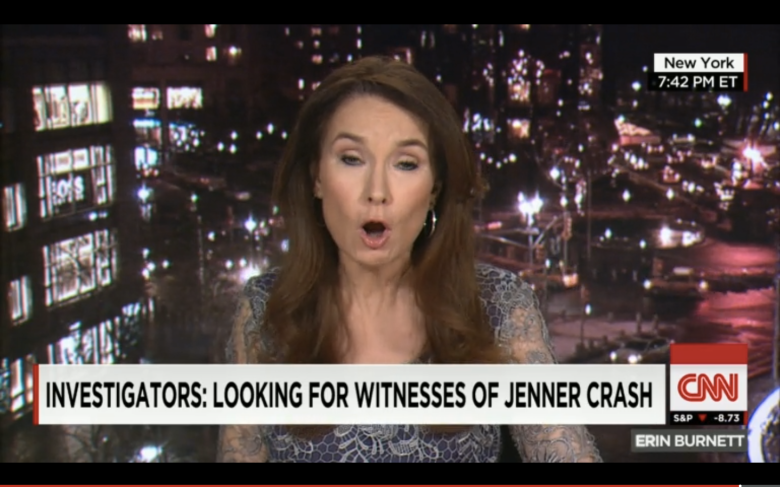 She is a successful agent who describes herself on Twitter as a “talent manager, equestrian, spiritualist, thrill seeker.”

Her father is said to be top Hollywood producer Scott Steindorff.

“She met with detectives today. Nothing looks to be criminal,” said her attorney. “She was a victim.” 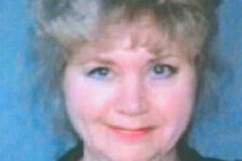 Loading more stories
wpDiscuz
1
0
Would love your thoughts, please comment.x
()
x
| Reply
Hollywood agent Jessica Steindorff has been named as one of the drivers in the fatal multi-car crash involving Bruce Jenner but she denies being the cause of the tragedy.