Rogue trader Navinder Singh Sarao faces a possible 380-year prison sentence in the United States if he is convicted of triggering the 2010 Wall Street “flash crash” that wiped billions of dollars from the value of American shares in a matter of minutes.

The 36-year-old appeared at Westminster Magistrates Court in London on Wednesday after being arrested by Scotland Yard’s extradition unit at the request of the FBI.

Sarao called the fraud allegations “a bolt from the blue,” according to the Daily Mail.

He was still in custody on Wednesday night but was expected to be released after offering $8 million in sureties to be granted conditional bail.

The trader is expected to fight extradition to the US.

Here’s what you need to know about the British trader dubbed the “Hound of Hounslow”:

1. He’s Accused of Contributing to The Stock Market Crash That Sent The Dow Jones Crashing More Than 5% in 5 Minutes

Sarao is accused of making $40 million from illegal high frequency trades over five years and an investigation team involving six agencies in the US and Britain have been investigating his actions.

He allegedly used automated trading software to “spoof” the market by placing up to 19,000 orders and then canceling them, all in under one second.

Representing the Judicial Authority of the United States of America, Aaron Watkins said: “It is said he was asked to desist his conduct by the US authorities but continued to do so knowing it was wrong.

“With that outlook, the sentence is likely to be high.”

2. Investigators Claim He Made $40 Million From The Trades – Most of it Unrecovered

The London trader apologized to the Chicago Mercantile Exchange and his broker in March 2010 after placing a large number of cancelled orders, which he said occurred after he had been demonstrating to a friend what was done “by the high-frequency [trading] geeks”.

In another response to an effort to contact him in May 2010, Sarao is said to have emailed his broker to say that he had “just called” the Chicago exchange “and told ’em to kiss my ass”, reported The Guardian.

Sarao is wanted for trial in Illinois on multiple charges of wire fraud, commodities fraud and market manipulation.

He is also accused of “spoofing”, a practice of bidding or offering with the intent to cancel the bid before execution.

4. He Lives With His Parents in a Modest West London Home 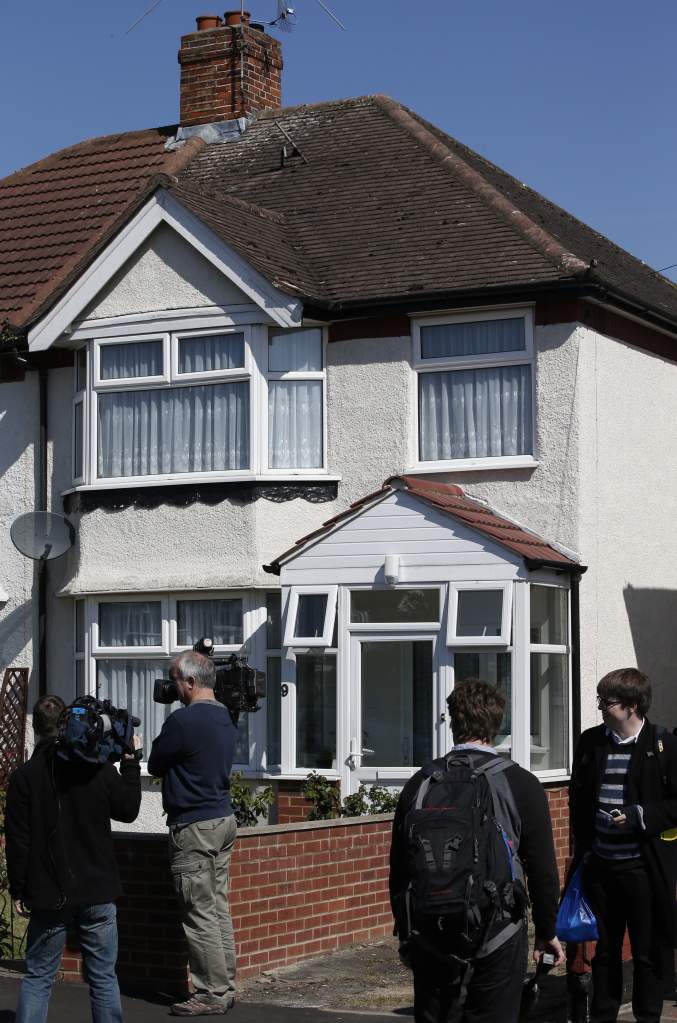 District judge Quentin Purdy queried that the $40 million mentioned by the US authorities could enable “someone to buy somewhere even more lush than Hounslow”.

“So where is it?” asked the judge about the money.

The accused’s father Nachhattar Singh Sarao reportedly vowed: “We will fight the claims – it’s all a set-up.”

Friends described Sarao as a “normal” man with a “Cockney accent”. One neighbor of the family’s three-bedroom $500,000 semi-detached house, Harmesh Singh Johal, 55, said: “They were a very nice family. We’ve lived next door to them for about 25 years. They are a religious family. They weren’t a flash family showing off with a Mercedes or anything like that. Navinder didn’t have a car.'”

5. He’s Been Nicknamed ‘The Hound of Hounslow’ 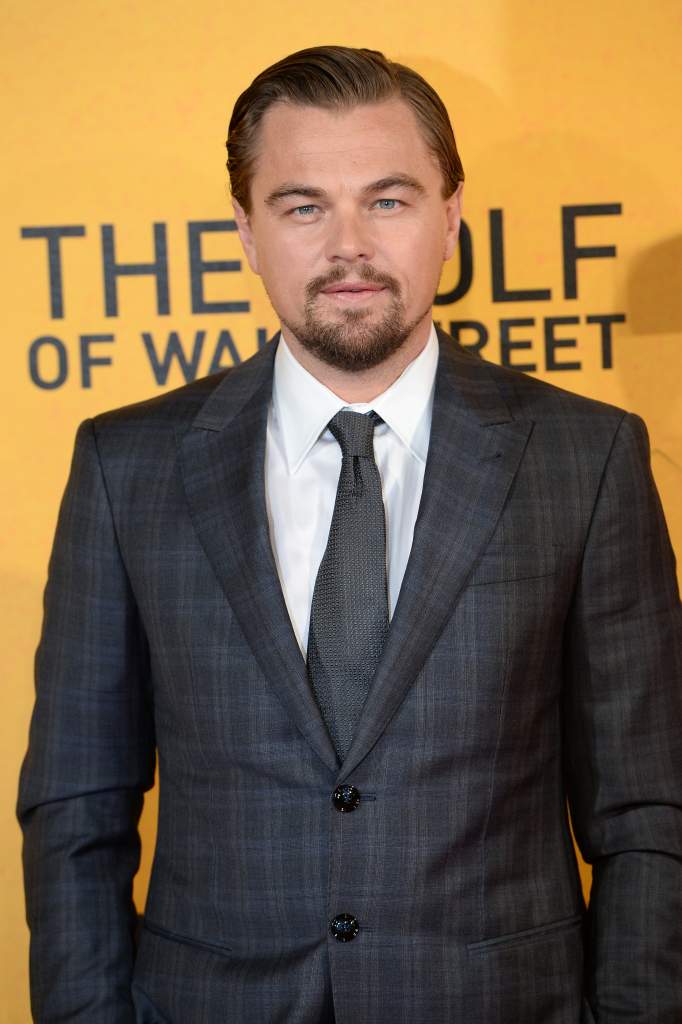 Addressing bail conditions, the judge said Sarao could not use the Internet while free. His computer use had “clearly upset the Americans, to put it mildly”, he added.

Sarao must live at his home address with his parents and wear an electronic tag monitoring a curfew from 11pm to 4am. He must surrender his passport and the passports of his parents, report to a police station three times a week, and not leave England or Wales.

Neighbors and the UK press have nicknamed Sarao the “Hound of Hounslow”, a reference to the “Wolf of Wall Street” portrayed by actor Leonardo DiCaprio (above) in the 2013 movie. 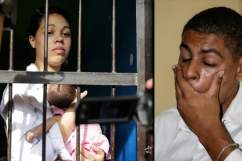