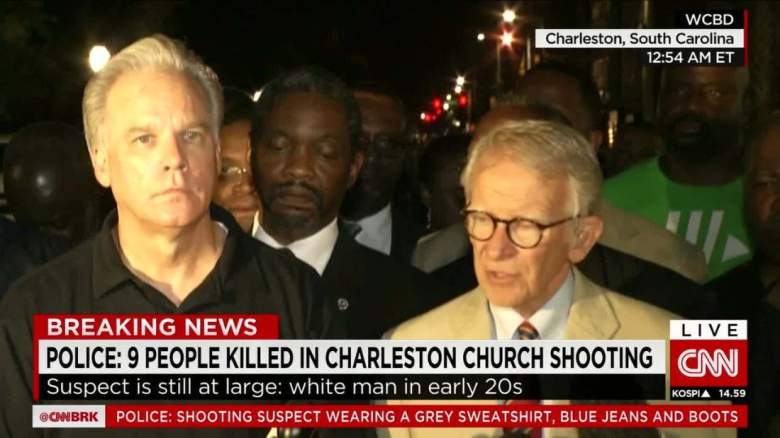 Charleston’s longtime Major Joseph P Riley Jr. was calling for the support of the community in the nightmare aftermath of Wednesday’s racially motivated church shooting that left nine members of the congregation dead.

The massacre happened at a historic black church in Charleston, South Carolina.

Churchgoers were at a Bible study session when the killer, described as a clean-shaven while male wearing a grey hoodie, blue jeans and Timberland boots, burst in and sprayed bullets at his victims.

Charleston Police Chief Greg Mullen said the shooting was being treated as a hate crime, but he wouldn’t elaborate and said he was not yet planning to release the shooter’s name.

“This is a tragedy that no community should have to experience… It is senseless, unfathomable…” Mullen said at a press conference on Thursday night.

“We are going to do everything in our power to find this individual, to lock him up, to make sure he does not hurt anyone else,” he added.

Among the dead was said to be the Reverend Clementa Pinckney, pastor of the 150-year-old Emmanuel AME Church and a South Carolina state senator.

Eight of the victims died at the scene, and one later in a hospital. At least one injured person is being treated in a hospital. Officials would not say how many churchgoers were in the room at the time.

Soon after the shooting a bomb threat was made at the church. Police were also seen taking a man matching the description into custody soon after the attack. However, the man was released and the Charleston Police Department tweeted that the gunman was still at large.

Local pastor Thomas Dixon told CNN: ‘Apparently the person just entered the church and opened fire. That part has not been fully articulated on what happened yet … they are still looking for the suspect,’ he added.

Dixon also told said a Wednesday evening bible study session was likely to have been going on at the time of the shooting.

A heavy police presence remained outside the church and a helicopter was assisting law enforcement on the scene in the hours following the shooting.

At least six ambulances were seen in the area of the shooting.

The Emanuel AME Church – often referred to as ‘Mother Emanuel’ – is the oldest AME church in the south and has one of the largest black congregations south of Baltimore, Maryland.

The church played an important role in the state’s history, including the slavery era and the Civil Rights movement.  It traces its roots to 1816, when several churches split from Charleston’s Methodist Episcopal church.

One of its founders, Denmark Vesey, tried to organize a slave revolt in 1822. He was caught, and white landowners had his church burned in revenge. Parishioners worshipped underground until after the Civil War.

Police have not yet released the names of the victims. 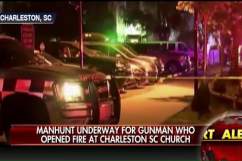 Here’s what you need to know about Mayor Riley:

1. He is One of The Longest Serving Majors in the United States

He was born in Charleston, and graduated from The Citadel in 1964, and the University of South Carolina Law School in 1967. 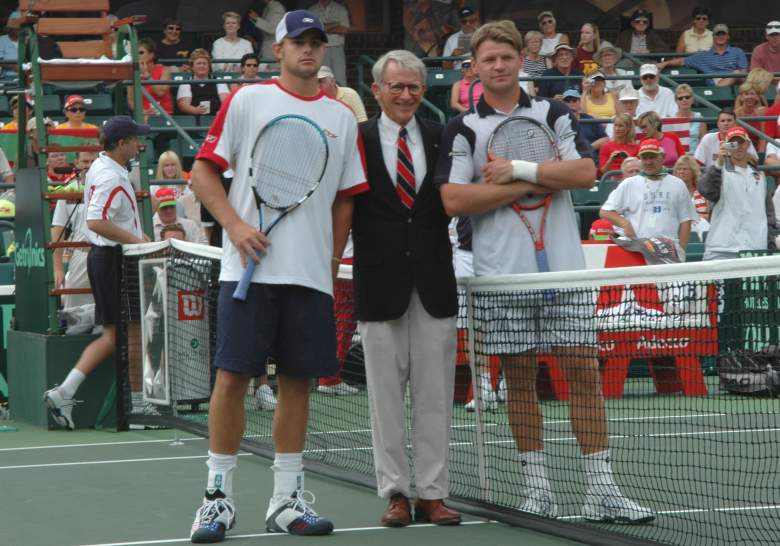 “The only reason that someone could walk into a church and shoot people praying is out of hate,” said Mayor Riley. “It is the most dastardly act that one could possibly imagine, and we will bring that person to justice. This is one hateful person.”

4. He’s a Member of The Mayors Against Illegal Guns Coalition 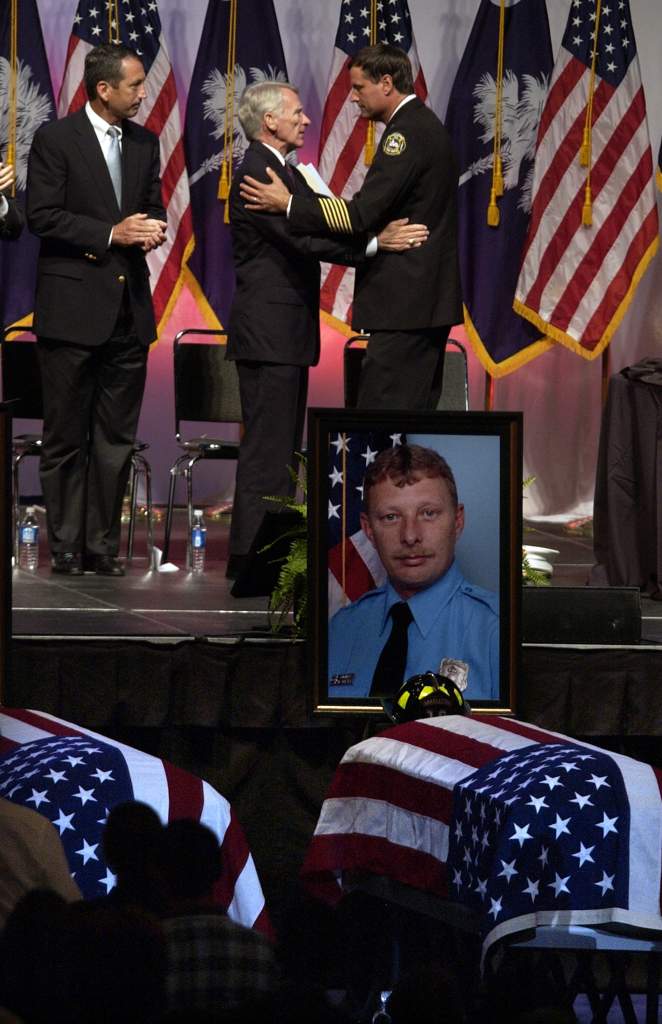 He’s a member of the Mayors Against Illegal Guns Coalition,a bipartisan group with a stated goal of “making the public safer by getting illegal guns off the streets.”

5. He Met With The Victims’ Families