Drake released a second diss track against Meek Mill called “Back to Back Freestyle.” This track follows up his previous diss track released last week called “Charged Up.” The Charged Up video and track were posted by OVO Sound Radio in response to Meek Mill’s accusation that Drake used a ghostwriter, Rolling Stone reported. Meek Mill responded during a performance with Nikki Minaj and Minja’s ex, Safaree, has posted his own video claiming he ghostwrote for Minaj. Here is what we know so far. 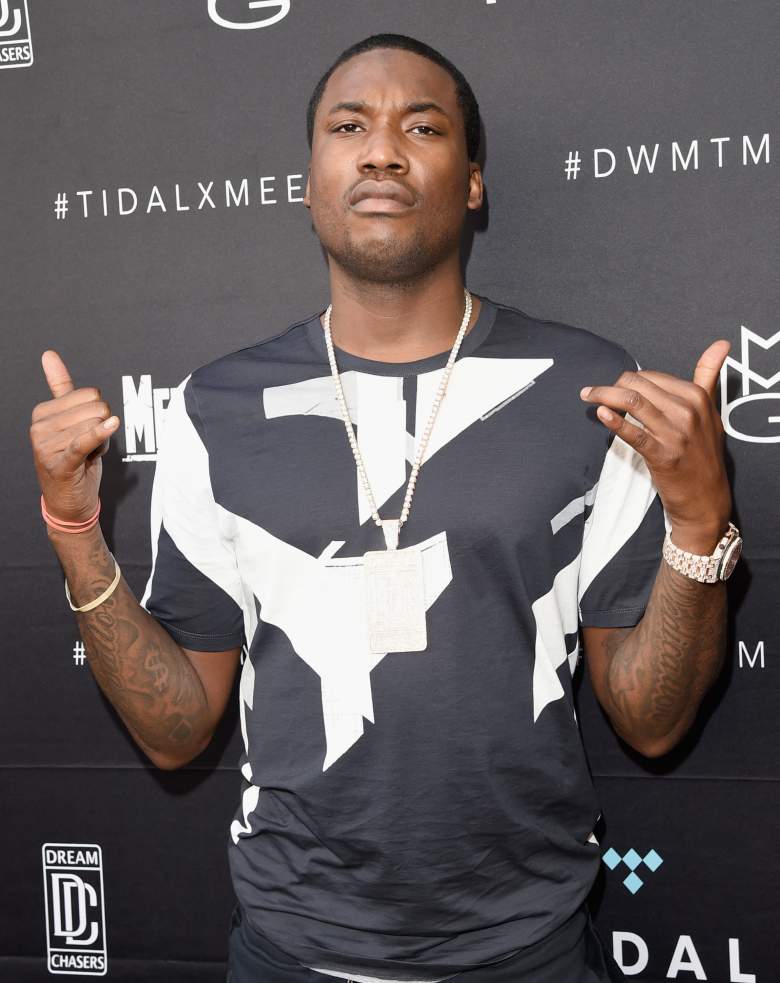 Last week, Meek Mill took to Twitter to accuse rival rapper, Drake, of ghostwriting. His post stated: “Stop comparing drake to me too… He don’t write his own raps!” His claims were backed by Funkmaster Flex, a New York DJ, and OG Maco, a rapper, Rolling Stone reported.

Stop comparing drake to me too…. He don't write his own raps! That's why he ain't tweet my album because we found out! ?

The ghostwriting debate began when Drake appeared on the track “R.I.C.O.” from Meek Mill’s “Dreams Worth More than Money” in 2015. Meek Mill claimed on Twitter that Drake did not write the verse himself. The next day, Meek Mill apologized to Drake, but apparently the apology didn’t go over too well, according to Hollywood Life. 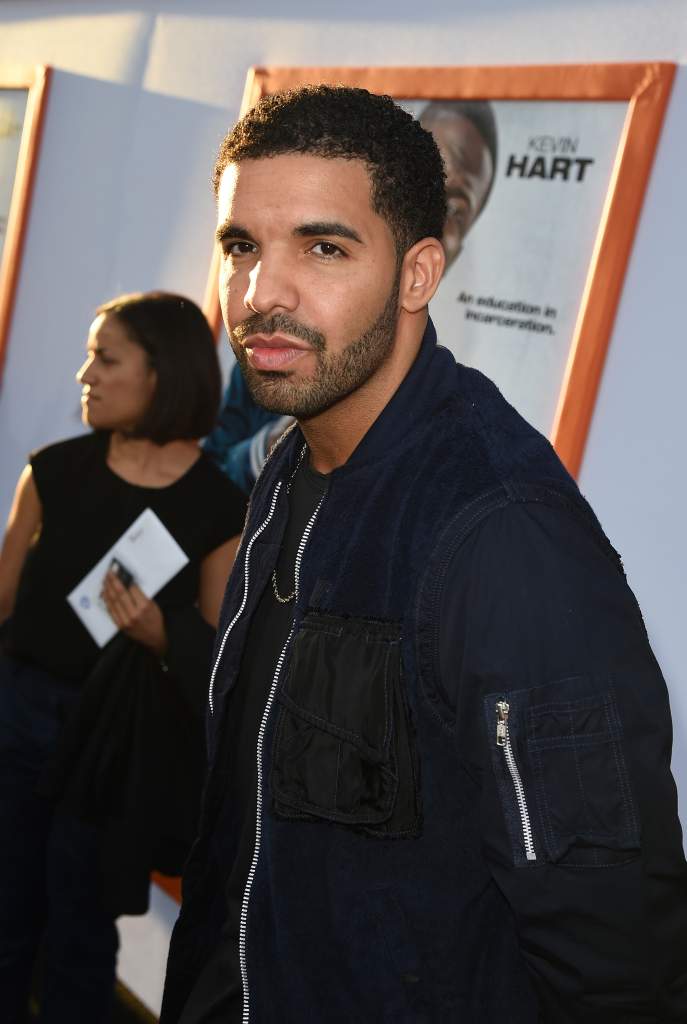 Drake was not very happy about Meek Mill’s accusation. Not only did he deny the accusation, but he posted a track and a video called Charged Up that dissed Meek Mill and his accusations. The track premiered on Saturday, July 25, via Drake’s Beats 1’s show, Rolling Stone reported. The track included the lyrics “God is watching, I just hope you’re prepared to face him; I’m charged up.” The lyrics also included: “Cops are killing people with their arms up, And your main focus is trying to harm us?”

Drake then went on to release another diss track on July 29 called “Back to Back Freestyle.” The track includes giving Meek Mill a hard time for being an opening act for his girlfriend, Nikki Minaj, Rolling Stone reported.

3. The Accused Ghostwriter Denied the Claims

The man @MeekMill​ called out as @Drake​'s ghostwriter comes forward to deny the allegations: http://t.co/sOe4MtQLr7 pic.twitter.com/VdwKT2ANhZ

Quentin MIller is the rapper accused of ghostwriting for Drake, according to Power 105.1. Quentin Miller wrote via Tumblr that he was not a ghostwriter for Drake and never would be. He wrote, “Most of the project was done before I came in the picture… I am not and never will be a “ghostwriter” for drake.. Im proud to say that we’ve collaborated…”

4. Fans Were Outraged That Funkmaster Flex Claimed Meek Mill Was Going to Respond on His Show

After Drake posted his video, Meek responded with a tweet that just said: “Baby lotion soft,” and later: “I can tell he wrote that 1 tho.” But Funkmaster Flex of Hot 97 claimed that Meek Mill was going to respond to Drake on his show that Monday night, Complex.com reported. The response did not occur. Fans were outraged and posted a petition online requesting Funkmaster Flex’s removal.

Meanwhile, Meek Mill already responded during Nikki Minaj’s The Prinkprint Tour on Sunday, repeating the same types of responses that he said on Twitter. Nikki Minaj joined in, making a reference about how she always writes her own verses, Billboard reported. Interestingly, Meek Mill and Nikki Minaj released a sexy PDA video on Monday called “All Eyes on You,” Hollywood Life reported. The timing was interesting, considering that Drake’s diss track called Meek Mill out for being so “starstruck.”

5. Fans, Managers, Basketball Players, and Other Artists Are Chiming In

The battle between Drake and Meek Mill isn’t limited to just the two artists. People across the Internet have chimed in. Brandon Jennings, a basketball player, chimed in with a series of tweets supporting Drake’s Charged Up video, Complex.com reported. The tweets got the attention of Meek Mill’s manager, Coon Philly, who responded with blunt tweets of his own.

Meanwhile, Safaree, Nikki Minaj’s ex, jumped into the fray and released his own video on TMZ called “Lifeline,” Complex reported. The video takes aim at Meek and states that he ghostwrote part of Nikki Minaj’s album PinkPrint. You can see the video on TMZ here.

Drake keeps dissing @MeekMill . but did he even write the diss song? ??? #twitterbeef

This Meek Mill/Drake rivalry is something out of a Shakesperean tragedy. All we need is Nicki to die or something.

Honestly I'm just waiting for that ??? @MeekMill is gonna bring to the table! ?