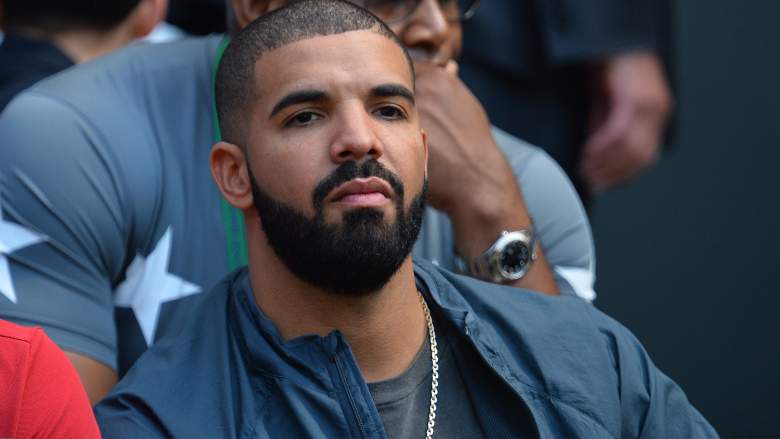 Drake, the Toronto-born rapper/singer/songrwriter/producer/actor/just-about-everything-else, is perhaps known best in the sports world as the man who has attempted to hop on as many bandwagons as possible. As such, it’s not really a surprise that he has been at the All England Club showing his support for Serena Williams, one of the most dominant players the game has ever seen.

But as it turns out, Drizzy and Serena have quite the history, and perhaps a present. Let’s take a look at everything you need to know.

1. They Were Spotted Kissing After Serena’s 2015 Cincinnati Masters Win

After Serena won the Western & Southern Open final in straight sets over Simona Halep, she was spotted celebrating at Sotto Restaurant in downtown Cincinnati. And she wasn’t alone.

TMZ passed along some blurry pictures of Serena and Drake apparently kissing.

2. Common and Drake’s Feud Was Over Serena 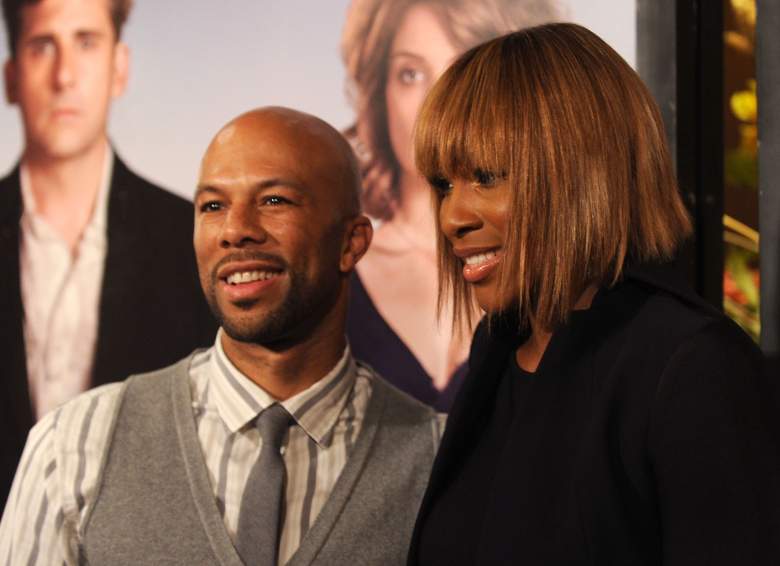 In 2011, Drake and rapper Common made it clear they weren’t exactly fans of each other’s work. First, Common released “Sweet,” which took a shot at rappers who sing, leading many to believe he was referencing Drake. The Toronto native fired back with “Stay Schemin’,” only for Common to respond with a remix of the same song.

Things ultimately cooled off, but in 2014, Common, who dated Serena from 2007 to 2010, admitted in an interview with VladTV that the feud in fact stemmed from his relationship with tennis star:

For me, I think it was an emotional thing. Meaning, I was feeling like, at that time, I think it was the Drake-Serena situation. I didn’t know what was going on with that. And I ain’t know if he was throwing shots at me. [Serena] my ex and we’re going our separate ways. So unfortunately, the war might have been over a girl, but at the time I never said that. It wasn’t totally that. It was more of, ‘Do you respect me? ‘Cause I actually like you as an artist.’ 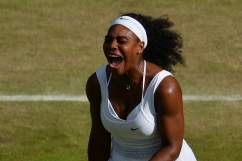 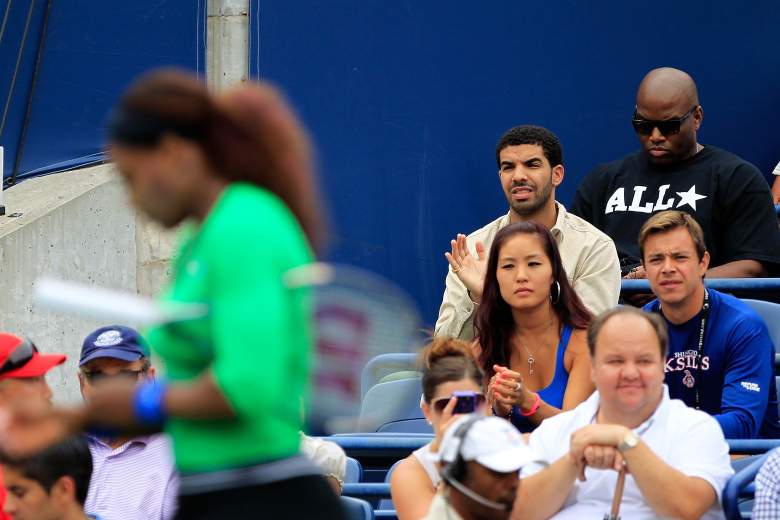 Endless speculation began to swirl around August 2011 when Drake and Serena were spotted playing tennis together at a Florida resort. That same month, he was in attendance as she rolled her way to a title at the Rogers Cup in Toronto.

Although reports of their relationship being more than friendly were never confirmed, Drake had some telling comments:

I really, really love and care for Serena Williams. She’s incredible. That’s someone I’m proud to say I know. She’s definitely in my life and I’m in her life. It’s great to watch her play tennis. Very impressive.

4. He Was a Member of Serena’s Box at Wimbledon

Drake has been at the All England Club this week, supporting Serena from her box seats. Off the court, he was also spotted spotted at dinner with Williams and best friend Caroline Wozniacki.

That sent the rumor mill into overdrive, as onlookers seemed convinced the duo was re-sparking an old flame.

5. Williams Was Rumored to Be Dating Coach Patrick Mouratoglu 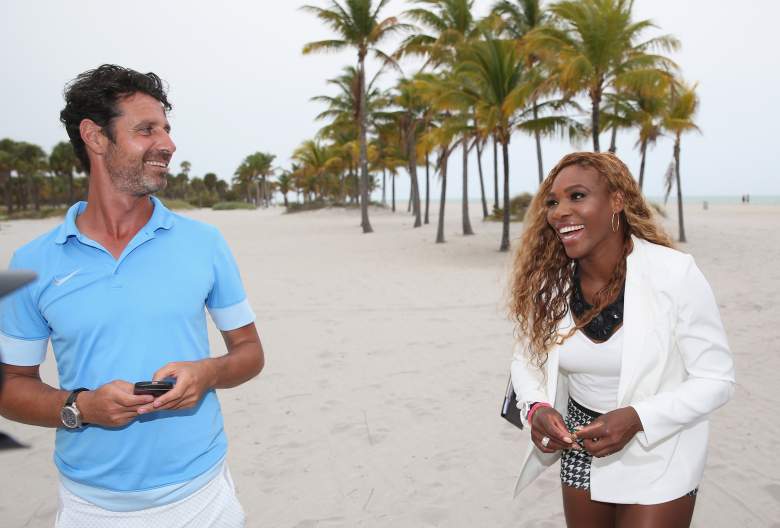 Serena hired tennis coach Patrick Mouratoglu in June of 2012. Not only was it a genius move that helped her put an immediate end to some struggles she was having on the court, it also reportedly landed her a new boyfriend.

The two had reportedly been dating since September 2012.

Adding to the confusion, Serena appeared to squash rumors of a romantic relationship with Drake in July of 2015 when she said, “we’ve been friends for, like, so many years. Just like family.” 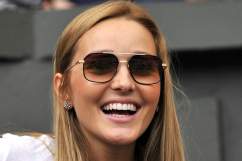