Nancy Cordes, of CBS, will be moderating the Democratic debate tonight along with colleague, John Dickerson. She says her primary focus will be asking the candidates how they plan to make life better for average Americans, which is what voters want to hear about. She thinks it’s great there are only three candidates so they can get in-depth with their answers. Tune in to the second Democratic debate tonight from Des Moines, Iowa, at 9 p.m. ET on CBS to see how Hillary Clinton, Bernie Sanders and Martin O’Malley answer Cordes’ questions.

Read on to learn more about Cordes here:

She originally joined CBS in 2007 as Transportation and Consumer Safety correspondent, where she covered the nation’s transportation infrastructure and safety issues.

She now holds the position of Congressional correspondent and is based in Washington, D.C. She assisted with CBS News’ coverage of the 2008 and 2010 congressional elections and traveled with the Obama campaign during the network’s coverage of Campaign 2012.

Her kids Lila and Noah think she works with the president instead of reporting about it, she tells The Hill.

2. She Attended the Same High School as President Obama

She then got her first reporting job at a Hawaii television station.

3. She Has Covered Hurricane Katrina, The War in Iraq and The 9/11 Attacks

Nancy Cordes has been all over the country for her schooling and reporting but is now based in Washington, D.C. (Twitter/ Nancy Cordes)

Prior to working for CBS, Cordes worked for ABC News as a correspondent. She reported regularly for all ABC News shows, including Good Morning America, World News with Charles Gibson and Nightline. She first joined the network in 2003.

Some of the topics she has covered include pretty much everything from Hurricane Katrina, the war in Iraq, Middle East peace process, the death of President Ronald Reagan, Pope John Paul II’s 25th anniversary, September 11th attack on the Pentagon.

The 2000 and 2004 Presidential race are also on her list of events she’s reported on while at ABC.

4. She Got to Go Inside Hillary Clinton’s ‘Scooby Van’

Cordes spoke to a group of University of Pennsylvania students, Penn alumni and members of the Philadelphia community about her experiences as a political reporter.

One of her favorite and most memorable moments from this year’s presidential campaign occurred while she was working on an assignment in Iowa— she got to go inside Clinton’s “Scooby” Van. Apparently Clinton calls it the “Scooby” Van because it reminded her of Scooby-Doo’s Mystery Machine.

Cordes was really excited about getting to go inside. She told the group that in any campaign,

“Crazy things are going to happen…This is the kind of unexpected discovery that political reporters dream of…It is our job as reporters to try and pull back the window or the curtain.”

5. She Grew Up in Hawaii and Had Her First Job at a Honolulu Television Station 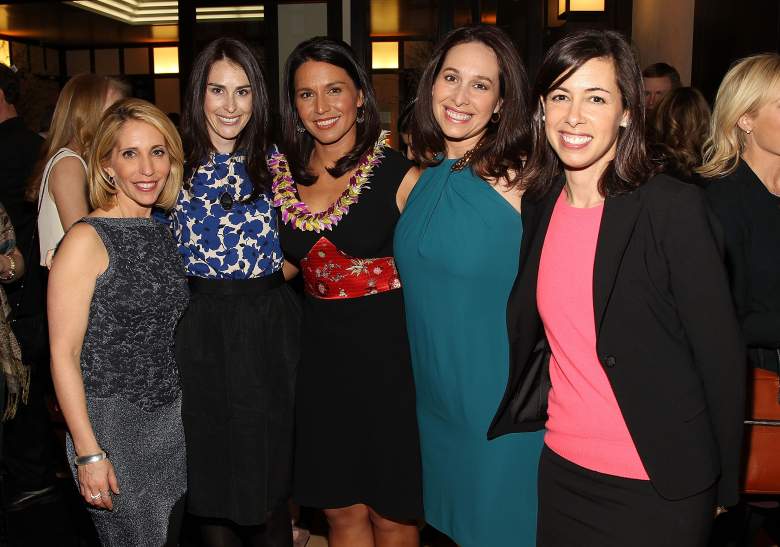 Cordes began her career as a reporter for KHNL-TV Honolulu, which is an NBC affiliate. She was a reporter there from 1995 to 1997. She grew up in Hawaii on the islands of Kauai and Oahu although she was born in Los Angeles.

She also claims she is a “terrific hula dancer,” most likely because of her upbringing in Hawaii.

Her former Hawaii lifestyle also helps her when reporting. “It helps to have that Hawaii laid-back attitude when people are constantly slinging barbs at each other on Capitol Hill,” says Cordes to The Hill. She went on to say she enjoys fantasizing about being back in Hawaii but she notes, “It doesn’t appear the U.S. Capitol will be moving there anytime soon.” 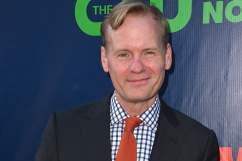