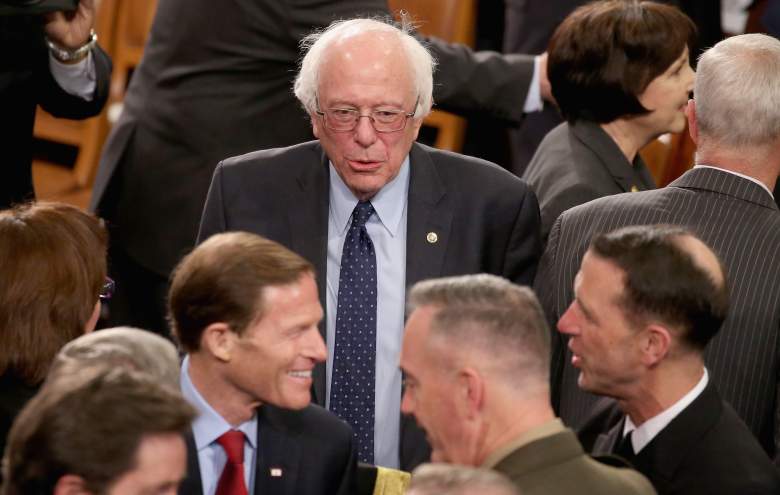 Bernie Sanders, here at President Obama’s State of the Union address, is very close in the latest Iowa poll. (Getty)

We’re just 17 days from the primary season’s first contest in Iowa, and a new poll from that state is showing a much tighter race than we’d seen before. The Des Moines Register poll, nationally top-rated for accuracy by FiveThirtyEight, shows Hillary Clinton’s lead almost evaporating against Bernie Sanders, with Martin O’Malley far behind. New Hampshire polls, meanwhile, still strongly lean Sanders, according to RealClearPolitics. The betting markets (according to PredictWise) and Iowa FiveThirtyEight forecasts favor Hillary. 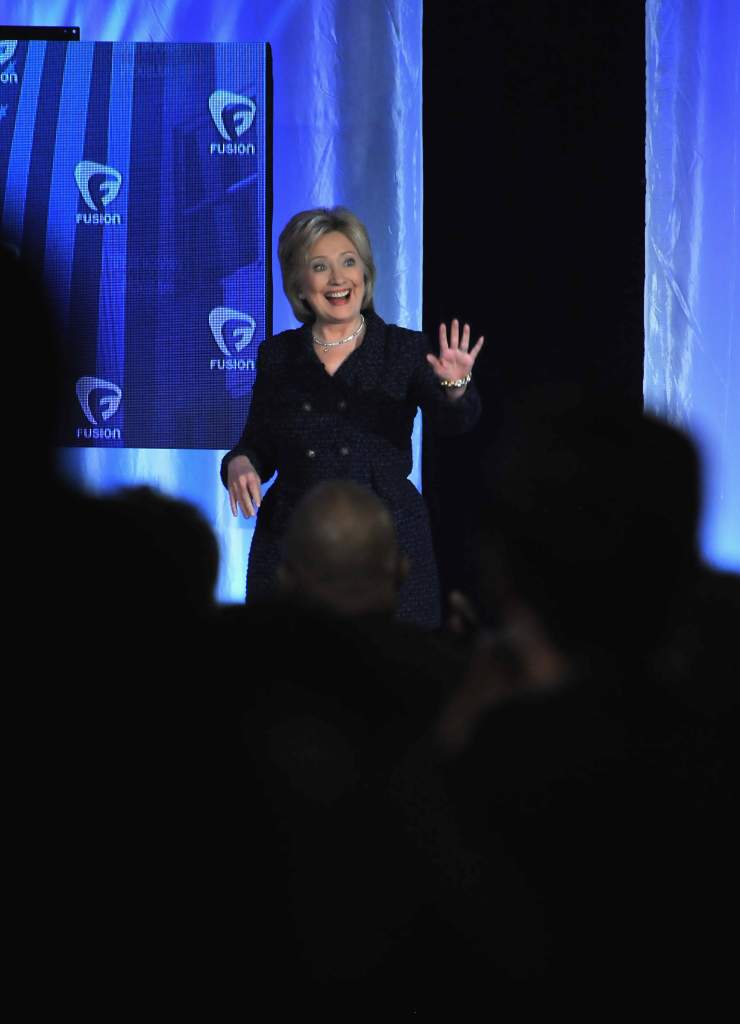 Hillary Clinton, seen here at the Black and Brown Democratic Forum, is leading in Iowa, but by a slimming margin. (Getty)

The Des Moines Register Iowa Poll shows Hillary with just a 2-point lead, 42 percent to 40 percent, with Martin O’Malley at 4 percent. While this is undoubtedly encouraging news for Bernie, the non-horserace data is a little less encouraging: Clinton’s slide from 48 points in the December poll mirrors a 6-percent rise in “uncommitted” likely caucus-goers, from 8 to 14 percent, meaning that the closing of the lead is not due to Sanders gaining support, and Hillary still has time to regain her now-undecided supporters. Moreover, Sanders is drawing 27 percent of his support from counties holding the state’s three major universities, but delegates are assigned in Iowa based on precincts, not overall voter percentages, and a candidate whose support is packed into a small area of the state may end up with far fewer delegates than his polling numbers would suggest.

FiveThirtyEight, which utilizes factors beyond polls in its predictions, gives Hillary Clinton an 82 percent chance to take the state, with Sanders at 18 percent and O’Malley at less than 1 percent. (Due to rounding, the sum of the averages exceeds 100.) 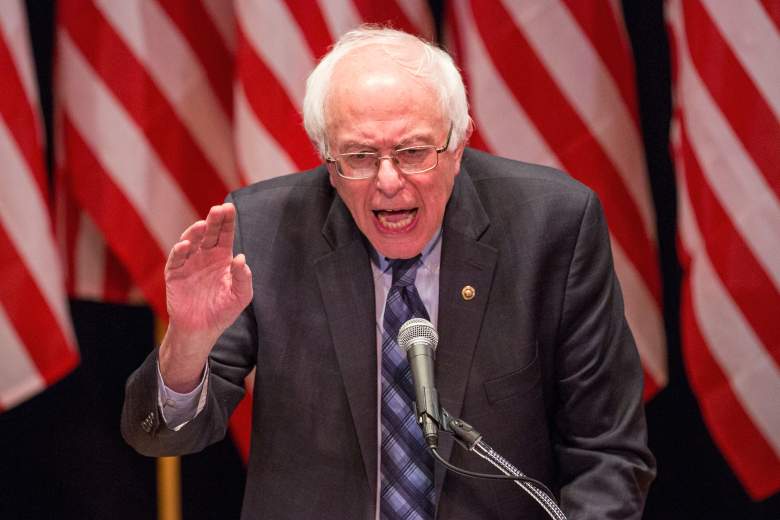 Bernie Sanders at a campaign event in New York City. The Vermont Senator continues to lead in New Hampshire. (Getty)

Using from periods ranging from January 2 to January 10, Sanders leads Hillary Clinton by 6.2 points, 48.8 percent to 42.6 percent, with O’Malley holding 3 percent. Sanders’s largest lead, 14 points via Monmouth poll, is also the most recent, and has the second largest sample.

FiveThirtyEight, however, still favors Hillary, 57 percent to 43 percent. A possible reason: voting results from previous states have been hugely influential in the races to come, and the sunny projection they show for Clinton in Iowa certainly impacts their model.