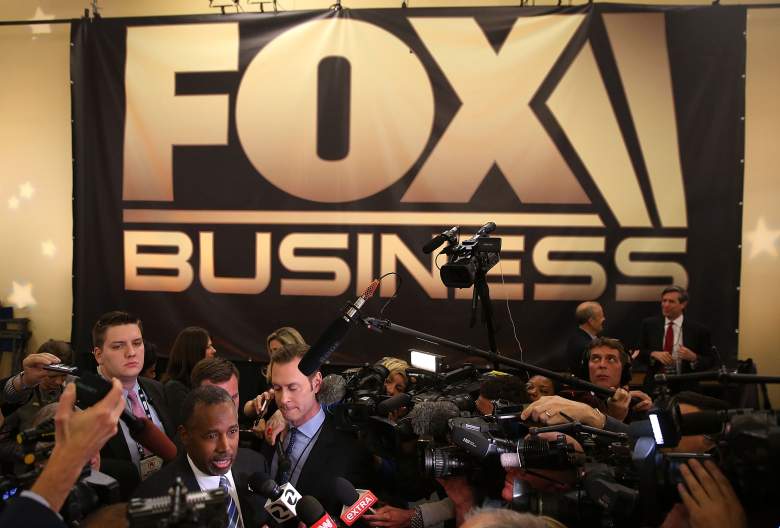 Tonight is the first presidential debate of 2016 and the Republican candidates will take the stage once again to face the firing squad.

The debates will air on Fox Business Network, with an “undercard debate” starting at 6:00 p.m. Eastern and the main event, featuring the top seven contenders in recent polling averages, at 9:00 p.m. Eastern.

CANDIDATES IN THE UNDERCARD DEBATE: Carly Fiorina, Mike Huckabee and Rick Santorum. (Rand Paul has been invited to participate, but has said he’ll skip the debate after being bumped down from the main event.)

You can also click here to get the Fox Business (Kindle Tablet Edition) for FREE on Amazon.

Using the app, you can watch video clips and read articles on the debate after it airs.

To watch the debate online via live stream, check out the below link: 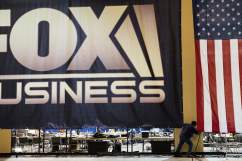 GOP Republican Debate 2016 Live Stream: How to Watch It Online

Loading more stories
wpDiscuz
5
0
Would love your thoughts, please comment.x
()
x
| Reply
What time is tonight's GOP Republican Debate for 2016? Read on for the schedule, what TV channels to watch, the candidates, and station info.