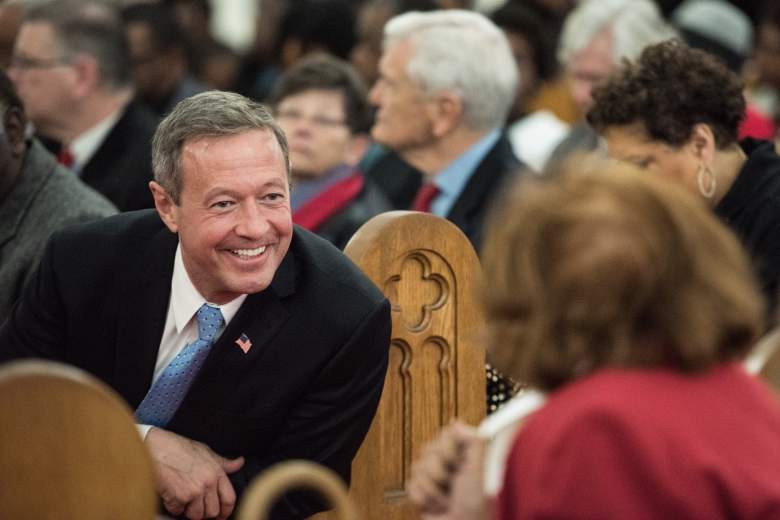 Martin O’Malley, here in South Carolina, is a long shot for either of the first two states and in the national race. (Getty)

Sanders is still the favorite in New Hampshire, though the margin is uncertain. Friday’s Suffolk University poll shows Clinton trailing Sanders by 9 points, 50 percent to 41 percent, with O’Malley taking 2 percent.
A new poll from CBS News/YouGov, however, shows a Sanders lead of 19 points, 57 percent to Clinton’s 38. The latter flies in the face of the Clinton camp’s claim that a recent CNN/WMUR poll showing a 27-point Sanders lead was “an outlier.” Both polls follow a trend where no New Hampshire poll since January 6 shows a Clinton lead.

Sanders leads in the RealClearPolitics aggregation of recent polls by 12.8 points, with 52.4 percent to Clinton’s 39.6, with O’Malley holding 2.6 percent.

FiveThirtyEight’s polls-plus forecast, which still favors Sanders 57 percent to 43 percent. In their polls-only model, Sanders rises to an 85 percent favorite, compared to Clinton’s 15. 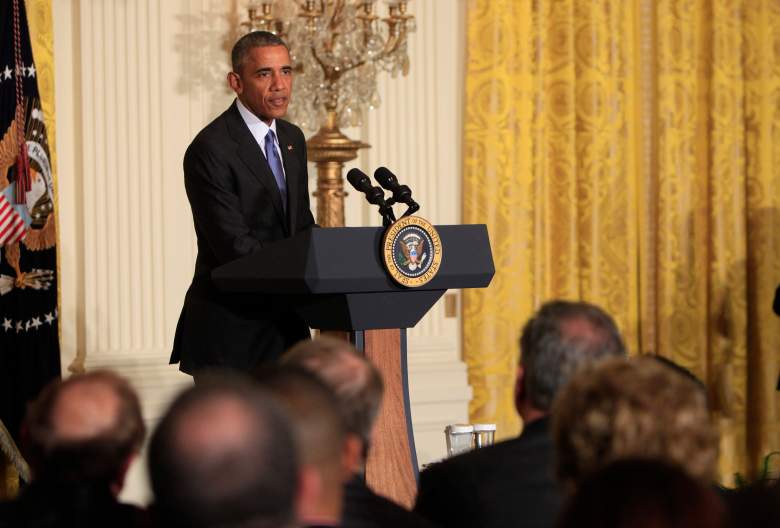 In an interview with Politico, Barack Obama praised Hillary Clinton but stopped short of endorsing his former Secretary of State. (Getty)

Ahead of Monday’s final debate before the primary season begins, national polls still clearly favor Hillary. The latest poll from Monmouth shows Clinton with a 15-point national lead, with 52 percent of the vote to Sanders’s 37. Compared to Clinton’s 25-point lead in the NBC News poll taken before the most recent debate, this poll (with Sunday and Monday included in the polling period) shows a significant gain for Sanders. The RealClearPolitics averages update to include the latest poll shows Clinton’s lead at 13.2 points at 51.2 percent, with Sanders taking 38 and O’Malley taking 2.2.

The betting markets aggregated by PredictWise show Clinton at an 82 percent favorite to win the Democratic nomination. Sanders is second at 17 percent, with Martin O’Malley at 1 percent. 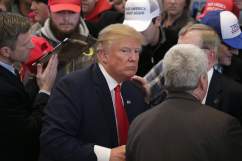 GOP Polls for Jan. 25: State of the Race in Iowa & New Hampshire