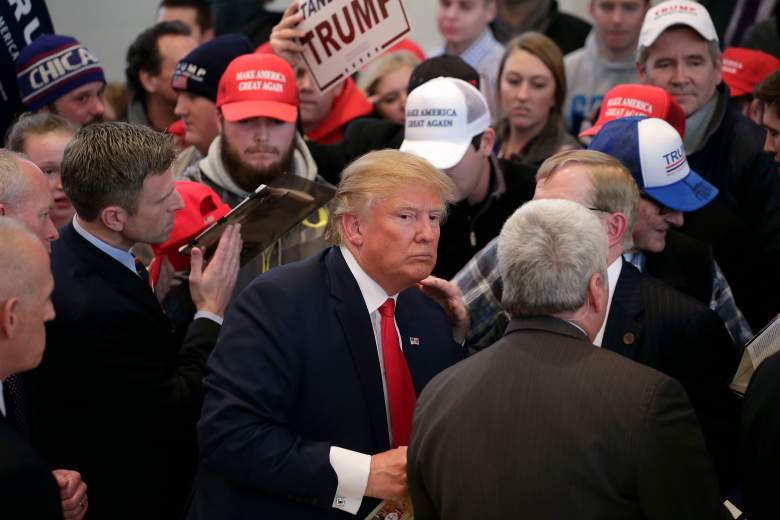 There are only six days remaining before the Iowa caucus. Recent polls by Fox News and Reuters/Ipsos show a commanding national lead for Donald Trump despite major conservative opposition. Trump also took the lead in Iowa, with former frontrunner Ted Cruz still putting up a strong challenge. Marco Rubio, once the betting favorite nationally and the longtime New Hampshire polling runner-up, picked up a major endorsement and a major “non-endorsement” in Iowa but is slumping in New Hampshire polls, including the latest. Trump retains the New Hampshire lead in the newest polls in New Hampshire. Trump also holds the national betting lead, as aggregated by PredictWise. 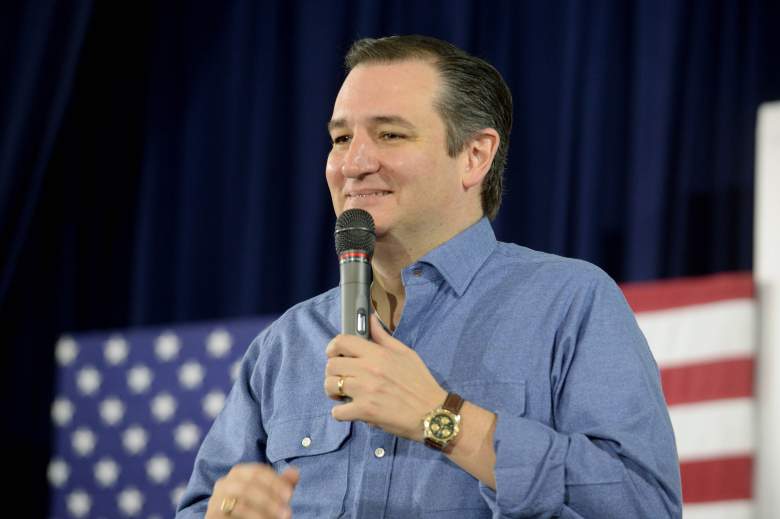 Ted Cruz is losing ground to Donald Trump in the latest polls. (Getty)

A recent poll by CNN shows Trump with an 11-point lead on Cruz, 37 percent to 26 percent, with Rubio the only other candidate in double digits at 14. For Cruz, though, there’s a potentially critical result from deeper in the poll: while CNN controlled for “likely caucus-goers,” when only including those who recently had caucused, Cruz led 30 percent to Trump’s 28. Another recent poll from CBS News/YouGov reports a 5-point lead for Trump, 39 to Cruz’s 34 percent, with 13 for Rubio.

The RealClearPolitics averages show Trump with a 2.6-point lead over Cruz at 29 to 26.4 percent, with Rubio running third at 12.2 percent.

RealClearPolitics also introduced a new feature Monday, comparing recent Iowa poll results with those from previous cycles at this point before the caucus. Six days before the caucus in 2008, Mike Huckabee led Mitt Romney 29 to 26 percent; Huckabee took 34 percent and the victory, while eventual nominee John McCain finished fourth. However, in 2012, eventual Iowa winner Rick Santorum was polling sixth at just 7.7 percent, with Ron Paul in the lead at 22.7 percent; Santorum won with a 24.6 percent share, while eventual nominee Romney finished second with 24.6, roughly in line with polling predictions.

FiveThirtyEight, which takes more than polls into account for its “polls-plus” forecast, shows Cruz dropping to a 48 percent chance of taking Iowa, still the favorite but no longer odds-on. Trump has a 36 percent chance, with Rubio at 11. The polls-only forecast, which weights polls based on methodology and past accuracy, favors Trump with a 50 percent chance, compared to 39 for Cruz and single digits for everyone else.

In the as aggregated by PredictWise, Trump is the odds-on favorite at 66 percent. Cruz drops to 31 percent, with no one else in double digits.