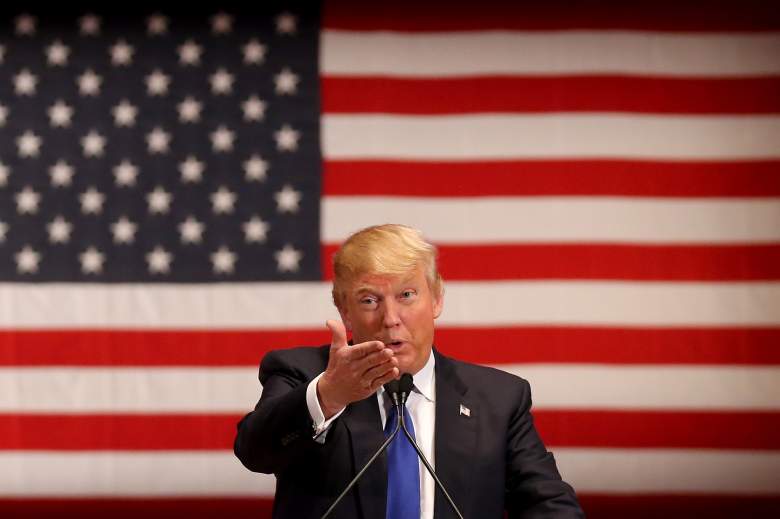 Donald Trump at his Wounded Warrior Project fundraiser, for which he skipped Thursday’s debate. (Getty)

We’re only two days from kicking off the 2016 primary race in Iowa. While Donald Trump skipped the last chance to impress Iowa voters in favor of his own event, his rivals, including former Iowa frontrunner Ted Cruz vied to make a dent in Trump’s polling lead. We won’t see official polling results from that debate until nearly caucus time, but Trump’s national lead and his big margins in New Hampshire seem unlikely to subside. Trump also holds the national betting lead, as aggregated by PredictWise. 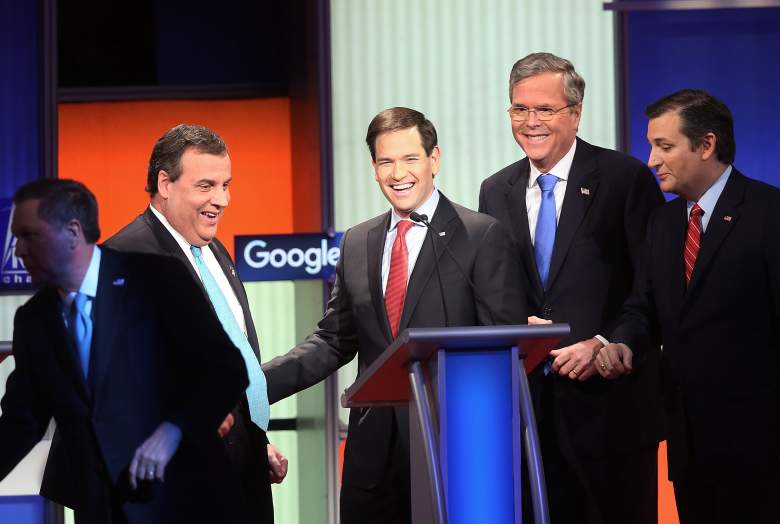 Though new numbers don’t reflect the debate, they also don’t show Trumps’s lead slowing. Public Policy Polling and NBC News/Marist/Wall Street Journal show Trump at a 31 and 32 percent share, respectively, 7 and 8 points above Cruz (23/25), with only Rubio above the 15 percent threshold required to contend in Iowa, at 18 percent in the NBC News poll.

The RealClearPolitics averages show Trump with a 6.2-point lead over Cruz at 31.4 to 25.2 percent, with Rubio running third at 14.4 percent.

FiveThirtyEight, which takes more than polls into account for its “polls-plus” forecast, is for the first time favoring Trump, giving him a 48 percent chance of taking Iowa, with Cruz at 41 and Rubio at 10. The polls-only forecast, which weights polls based on methodology and past accuracy, favors Trump with a 59 percent chance, compared to 32 for Cruz and single digits for everyone else.

Trump fell somewhat in the as aggregated by Predictwise, 66 to 62 percent, but Cruz has collapsed from an early January 79 percent to 29, with no one else in double digits.