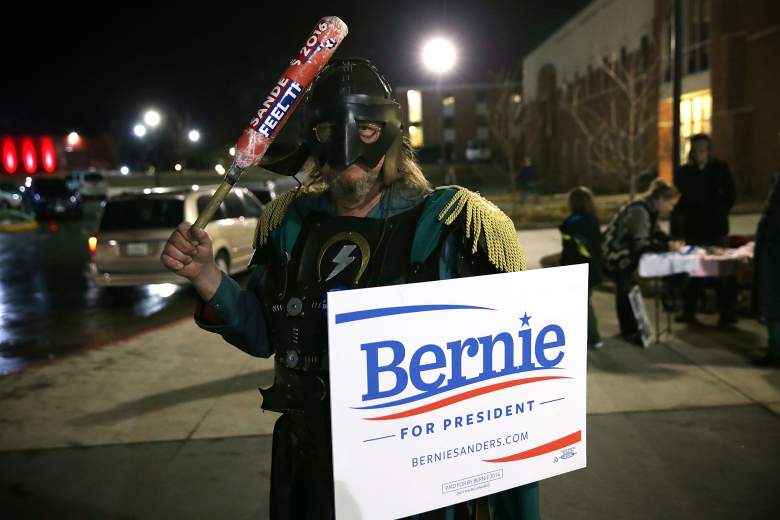 A Bernie Sanders supporter at an Iowa event. (Getty)

With close polling margins for both the Democrats and Republicans, each Iowa voter is crucial to his or her candidate’s campaign. While Donald Trump and Hillary Clinton have polling leads as late as the day before the caucuses, it’s not too late to see a major surprise: In 2012, eventual winner Rick Santorum was polling in third place according to polling history from RealClearPolitics. Both races, meanwhile, might be decided by the level of voter turnout, making each vote critical.

Here’s how to vote:

If You’re a Democrat 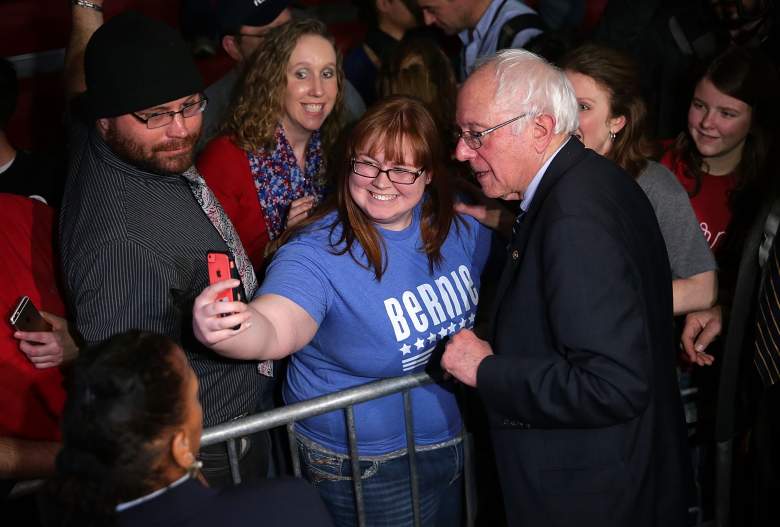 Bernie Sanders with supporters in Iowa, who will caucus in Monday night’s event. (Getty)

The Iowa Democratic Party maintains a list of caucus locations for each county. Simply click on your county, find your precinct, and head to the address on the list. You must be 18 years of age as of Tuesday, November 8 (Election Day) in order to participate in the caucus. There are a few important things for Democratic caucus-goers to remember:

If You’re a Republican 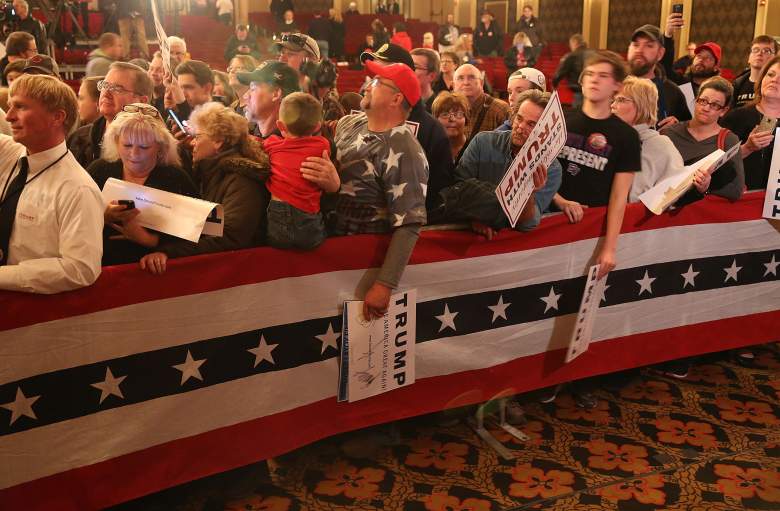 Donald Trump supporters line up to see the candidate at an Iowa event. (Getty)

The Republican Party of Iowa put together a searchable database of Iowa caucus precinct locations. Simply enter your ZIP code, followed by your house number and street name, and your precinct location will be listed. You must be 18 years of age as of Tuesday, November 8 (Election Day) in order to participate in the caucus.

Make sure you can come early and stay late. The precinct doors close shortly after 7 p.m. local time, and you’ll want some time to make sure you’re fully registered or checked in. Once the caucus begins, each candidate’s campaign will deliver a short speech in each precinct, followed by a secret ballot. Given that 11 candidates are drawing at least 1 percent in Iowa, this process may take some time.

If You’re an Independent 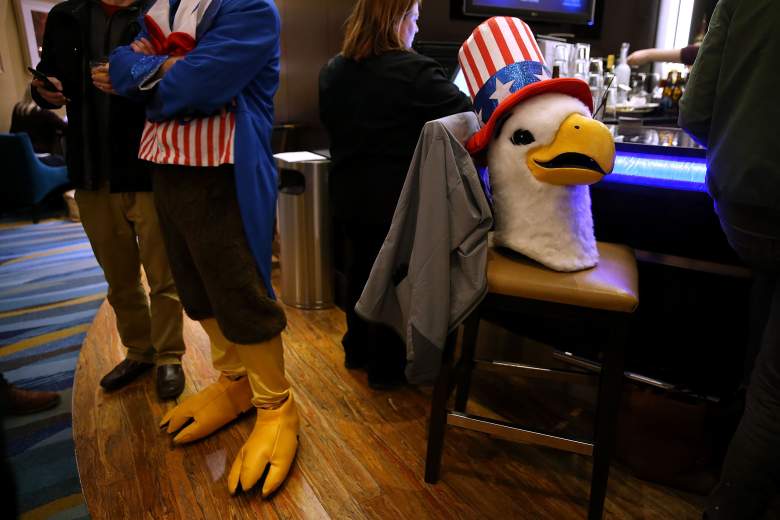 A costumed activist takes a break from campaigning in Iowa. (Getty)

In hotly contested elections like this one, independent votersa big part in determining whihc candidates walk away with the bulk of Iowa’s delegates. Independent voters are allowed to caucus for either party provided they pre-register with a party at the caucus location. No long-term party commitment is required; independent voters can register as Republicans or Democrats at their caucus precinct, then switch to independent immediately afterward.

In addition to the Republican and Democratic Party caucus locators, the Iowa Secretary of State maintains their own database. Simply give them your address and they will return the precinct at which you can caucus. Like other caucus-goers, independents are advised to arrive early to allow ample time for registration and check-in.

Read More
2016 Presidential Election
wpDiscuz
0
0
Would love your thoughts, please comment.x
()
x
| Reply
If you're an Iowa voter, your vote can help decide the first contest of the 2016 Presidential primaries. Here's where to go to participate.