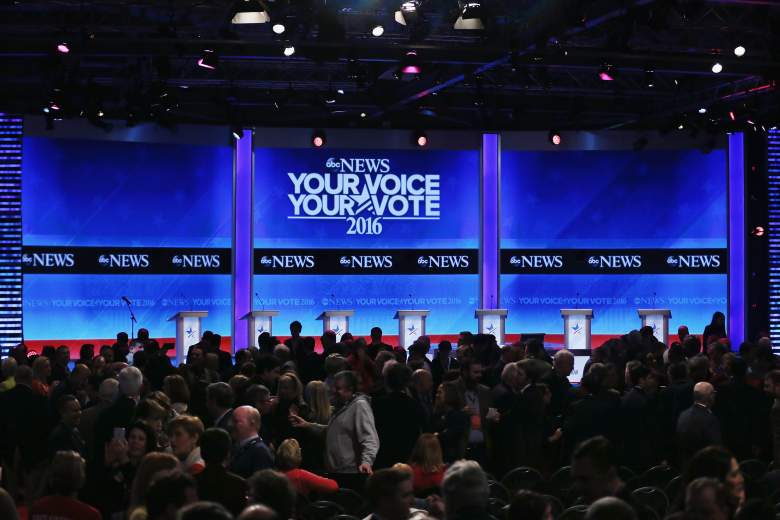 With just three days until January 9’s New Hampshire primary, Saturday’s debate was already set up to be a tense affair. Whether it’s the Iowa machinations of Ted Cruz, the polarizing Donald Trump, and candidates like John Kasich and Chris Christie making their last stand in the Granite State, the stage was set for a number of potentially fraught confrontations.

Unfortunately, a mix-up during ABC News’s introduction of the candidates made things even less comfortable. Watch some of the highlights below:

Ben Carson was not introduced as he prepared to step out:

Oh man, the #GOPDebate hasn't even started and Ben Carson has already had a Ben Carson moment: pic.twitter.com/bzanA6veVy

Carson later joked at his confusion at not being introduced second, as expected.

The Independent Journal Review later added a soundtrack to its Vine of the incident: 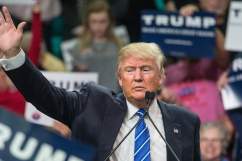 Read More
2016 Presidential Election, Ben Carson, Donald Trump, Jeb Bush, Politics
Discuss on Facebook
At the GOP debate in New Hampshire, several candidates got off to a very awkward start during the introductions. Watch some of the highlights.