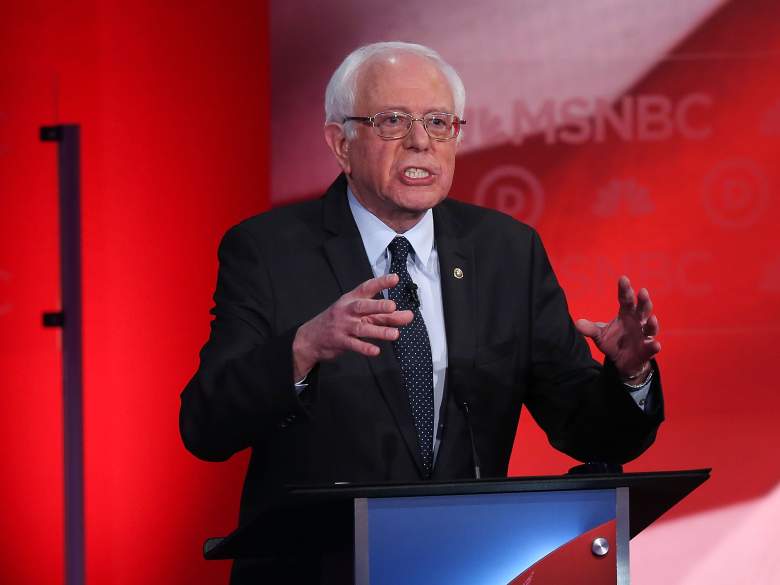 With Thursday night’s debate behind us, the next stop for the Democrats is the New Hampshire primary on January 9. Iowa winner Hillary Clinton trails Bernie Sanders by a substantial margin in New Hampshire. Moving on to South Carolina and Nevada, though, the advantage returns to Hillary, as does the national lead. 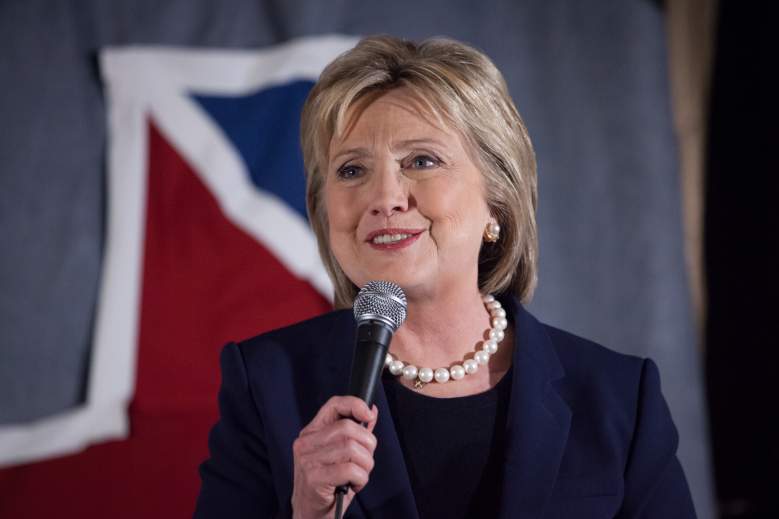 Hillary Clinton, here campaigning in New Hampshire, is behind in the state’s polls. (Getty)

The UMass-Lowell tracking poll shows a 15-point lead for Sanders, 55 percent percent to 40 percent. The Sanders lead has dropped every day since the poll began on February 1. However, two other new polls, from NBC News/Wall Street Journal/Marist and CNN/WMUR, show the Sanders lead as wide as ever, at 20 (58-38) and 31 (61-30), respectively.

Sanders leads in the RealClearPolitics aggregation of recent polls by 20.5 points, with 57 percent to Clinton’s 36.5.

FiveThirtyEight, which utilizes factors beyond polls in its “polls-plus” predictions, is now practically guaranteeing Sanders’s chances at a greater than 99 percent chance. It’s important to note, though, that this is based on available information, which could still change in the four days until polling opens. Its polls-only forecast, which doesn’t use extra factors but weights the polls according to methodology and past accuracy, puts Sanders all the way at 98 percent.

Pages: 1 2
Read More
2016 Presidential Election, Bernie Sanders, Hillary Clinton, Politics
wpDiscuz
1
0
Would love your thoughts, please comment.x
()
x
| Reply
With the last debate before the New Hampshire primary behind us, Bernie Sanders leads by a wide margin in the upcoming state, while Hillary Clinton leads nationally and in Nevada.