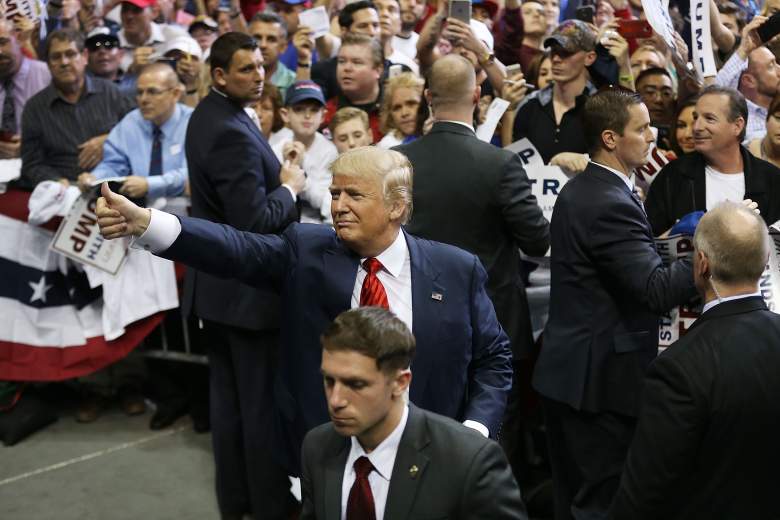 Donald Trump, here at a campaign event in Florida, leads the national polls and ones in Nevada and South Carolina. (Getty)

After Donald Trump took New Hampshire in convincing fashion on Tuesday, the Republican race turns to South Carolina’s “First in the South” primary February 20. South Carolina polls favor Trump, according to RealClearPolitics, as do those in the next state, Nevada. The prediction markets have also swung in Trump’s favor. 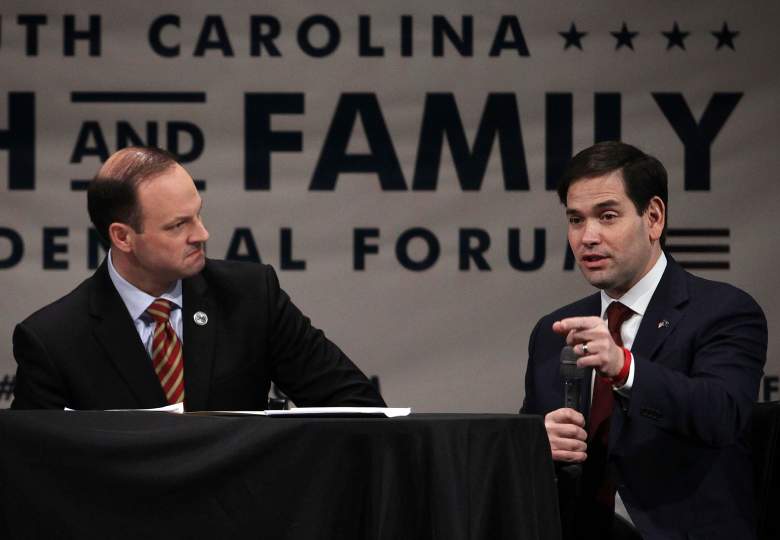 Marco Rubio is struggling to recover from a disappointing New Hampshire finish. (Getty)

Two new polls from South Carolina shows a convincing lead for Trump, with Cruz, Rubio and Bush consistently pulling double digits behind him.

The figures aren’t much different from polls earlier in the cycle:

After a strong finish in Iowa and a big New Hampshire win, it’s clear that Trump is maintaining momentum. 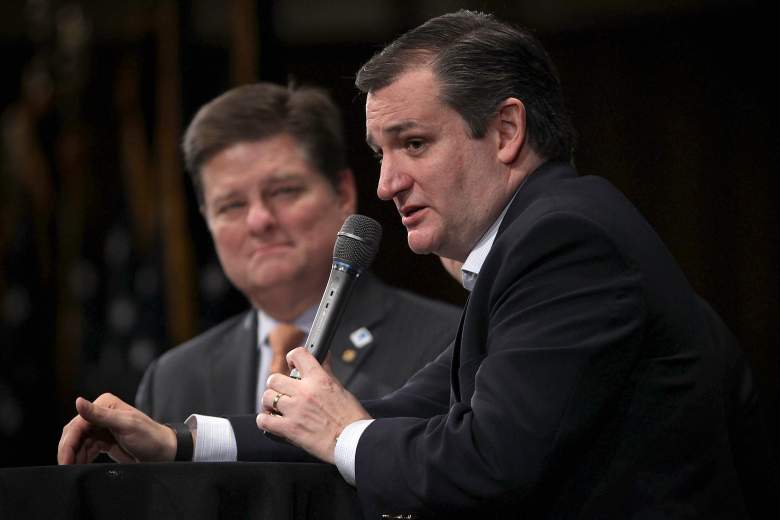 The most recent poll for Nevada was released December 28, meaning that the numbers are even more out of date than those for South Carolina. The nearest polling data we have suggests a sizeable Trump lead:

RealClearPolitics has not released an average for the Nevada polls owing to this lack of recency.

Presidential betting markets, which react more quickly than polling organizations or forecasts derived from them, offer key insight into the day-to-day movement of the race. PredictWise aggregates various betting markets into a summary of the betting action, which at this point is highly favorable to Trump, Cruz and Rubio competitive: 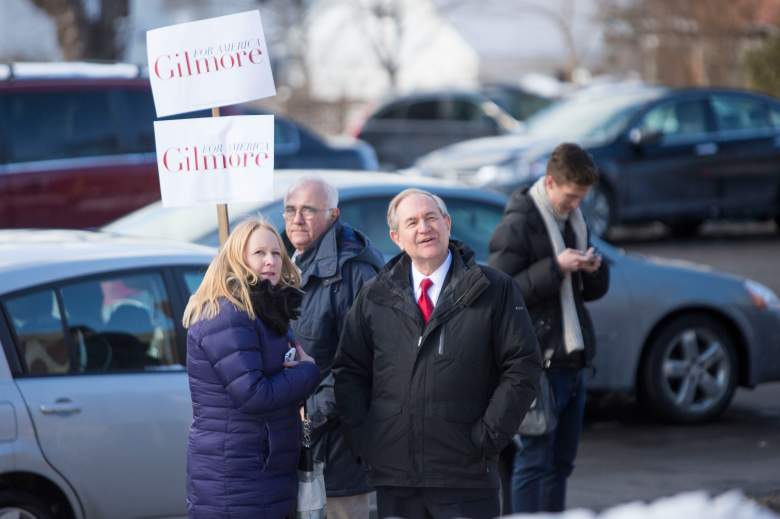 In contrast to South Carolina and Nevada, there are new polls for the nation as a whole, and several of them show Trump’s rivals cutting into his lead. However, even the three newest polls are from the beginning of February, before Trump’s big win in New Hampshire and disappointing results from some strong Iowa finishers: 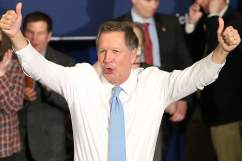