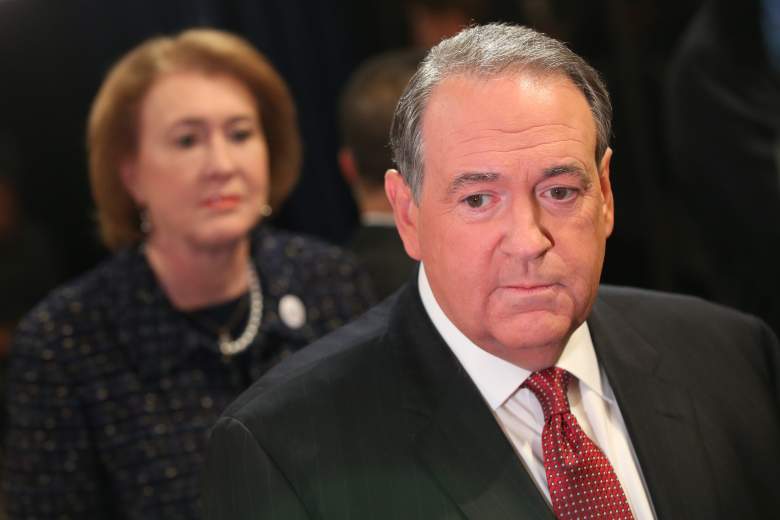 Mike Huckabee officially suspended his 2016 GOP Presidential campaign on Monday evening after taking only 7 percent in the Iowa caucus. The 2008 runner-up for the Republican nomination hadn’t polled in double digits since June, was ninth in the RealClearPolitics composite for the Iowa caucus he’d won in 2008, and was relegated to the preliminary debate, considered the “undercard,” from October onward.

The GOP field is has been historically crowded, with 17 candidates participating in at least one debate. While Donald Trump has controlled national polling, consistently led in New Hampshire, and figured to overtake Ted Cruz in Iowa polls up until caucus night, the sheer number of candidates has made it difficult for his opponents to unify behind one candidate, with fractured support making it hard for other contenders to gain traction.

The former Arkansas governor did not name his endorsement when he dropped out.

Read More
2016 Presidential Election
Discuss on Facebook
Mike Huckabee, who never managed to establish polling traction and was consistently relegated to the undercard debate, dropped out of the Republican race after a disappointing showing in Iowa.