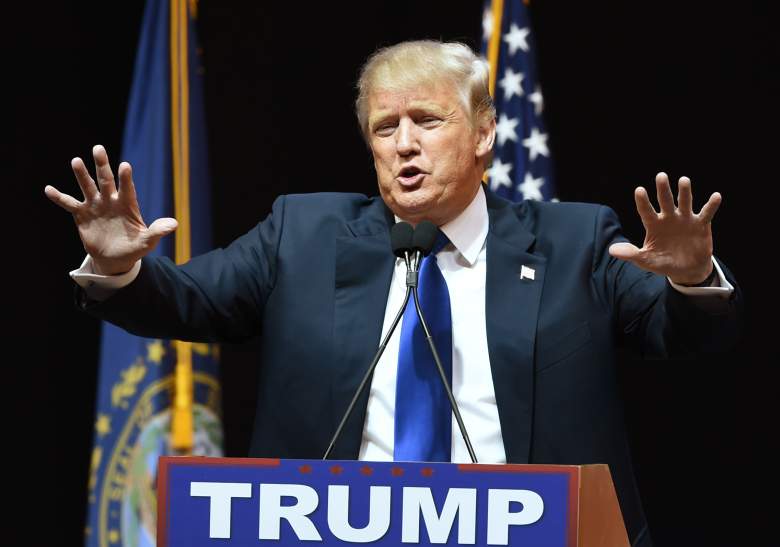 After Donald Trump’s emphatic victory in Tuesday’s New Hampshire primary, the GOP race for president is on to South Carolina. The Palmetto State holds its “First in the South” primary on February 20, and with a crowded pack of so-called “establishment candidates” likely to stay in the race after New Hampshire, the race in South Carolina and beyond is shaping up to be especially volatile.

Here’s a look at the full GOP primary schedule: 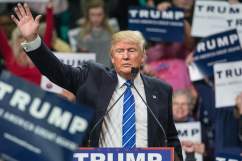 Read More
2016 Presidential Election, Politics
Discuss on Facebook
South Carolina and Nevada are next on the Republican primary and caucus schedule after GOP voters head to the polls Tuesday in New Hampshire.